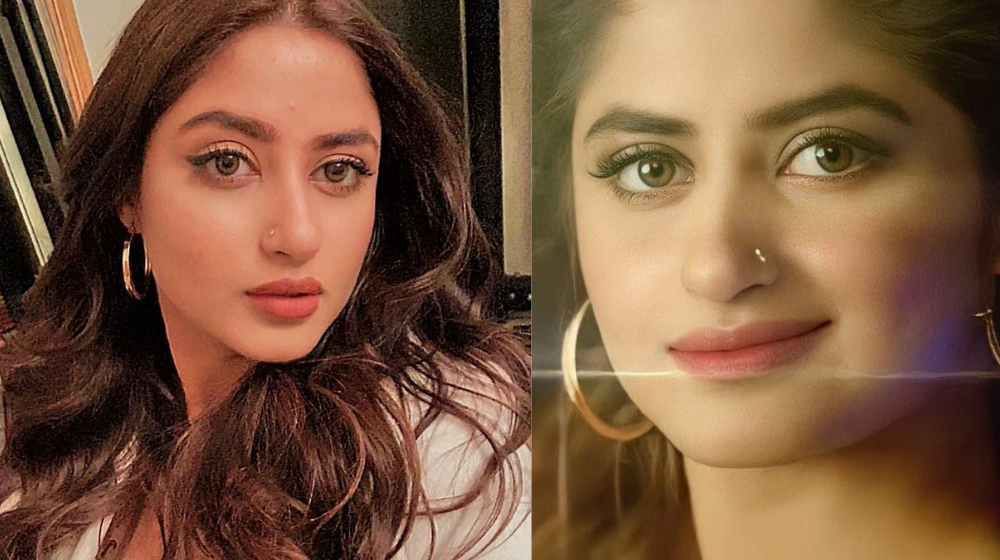 Celebrities love to experiment with their looks. Be it trying a new fashion trend or hairstyles. Our leading ladies often wear a nose pin to add up that oomph factor to their style statements. It is an easy accessory to wear and carry, and it looks gorgeous on any occasion. Recently, Sajal Aly has got her nose pierced and she looks super classy!

The Sinf e Aahan diva turned to her gram and posted a picture where sported a nose pin and became a fashion inspiration to many. The starlet has proved that nose pins or rings can never go out of trend.

She looked feisty in her new look and left her fans drooling over her look, as her nose pin stand out for its simplicity. 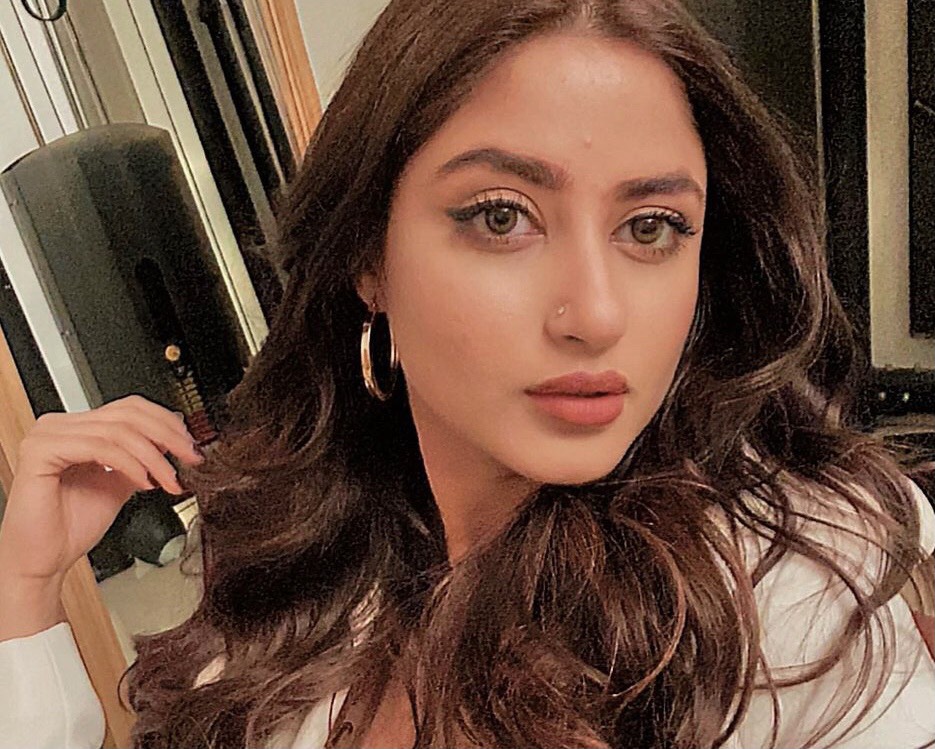 We are loving her desi girl vibe and Aly rocked it like nobody else.

On the work front, Sajal Aly delivered her remarkable acting skills in the drama Sinf-e-Aahan which was appreciated nationwide. 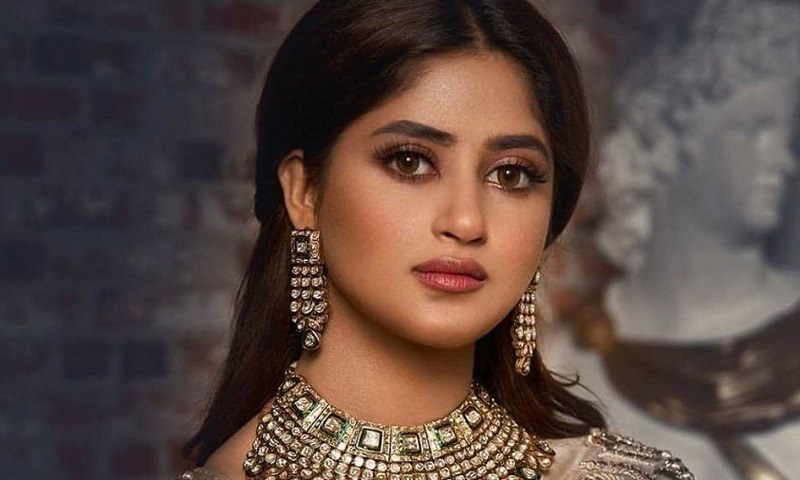 Sajal made her first appearance on screen in a minor role in one episode of the 2009 Geo TV’s comedy-drama Nadaaniyaan. She received praise for her breakout role in the 2011 ARY Digital family drama Mehmoodabad Ki Malkain. Subsequently, she rose to prominence by portraying leading roles in several successful television series, including Mohabbat Jaye Bhar Mein, Sitamgar, and Meri Ladli, Quddusi Sahab Ki Bewah, and the drama Gul-e-Rana. 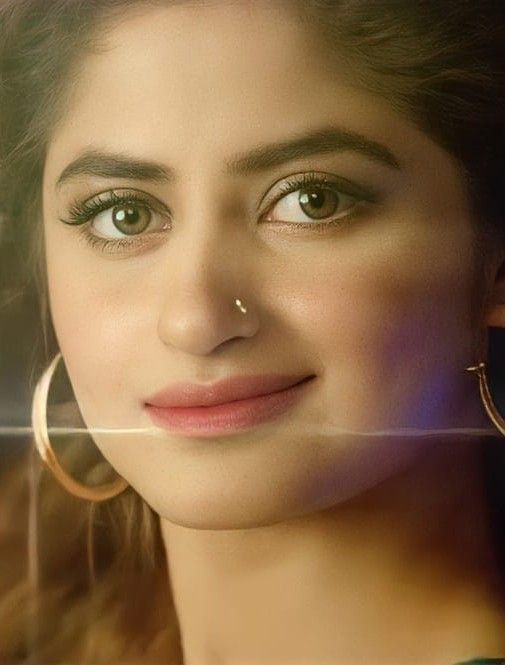 Sajal Aly garnered critical acclaim for portraying a troubled child in the telefilm Behadd, and an aspiring actress in the relationship drama Zindagi Kitni Haseen Hay which was her first feature film. the actress made her Bollywood film debut starring opposite Sridevi in the Hindi film Mom. Ali also sang the theme song for the series O Rangreza, in which she plays the character Sassi.