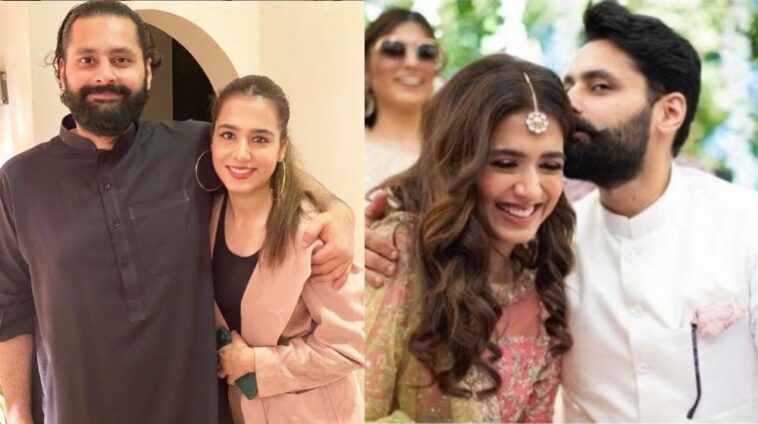 Not many Pakistani men are okay with their wives and partners being friends with the opposite gender. So what does Jibran Nasir, the husband of a stunning woman like Mansha Pasha have to say?

Starlet Mansha Pasha has plenty of guy friends, within the biz and outside work. So how does activist Jibran Nasir feel about that? According to his wife, he’s cool with it.

In her appearance on Timeout With Ahsan Khan, the Laal Kabotar actress talked about her close bond with Noor Hassan. The fellow actor and close friend appeared on the show with her.

“It’s rare in our society to have male and female friendship, does Jibran have any problem with it or he’s okay with your male friends?”

Turns out the young politician is as progressive as expected. Mansha replied to the question by saying;

“No, he is fine with it, he also has a lot of female friends, we meet each other we get along well so there is no such thing like that.”

Jibran Nasir is confident enough in his own skin not to take by jealousy against his wife’s friends.

The power couple, Mansha Pasha and Jibran Nasir have garnered quite a fandom ever since they announced their engagement. The announcement took everyone by surprise but the couple received much love.

Recently, the duo tied the knot in a low-key ceremony due to the ongoing pandemic. 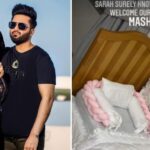 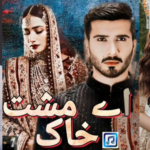