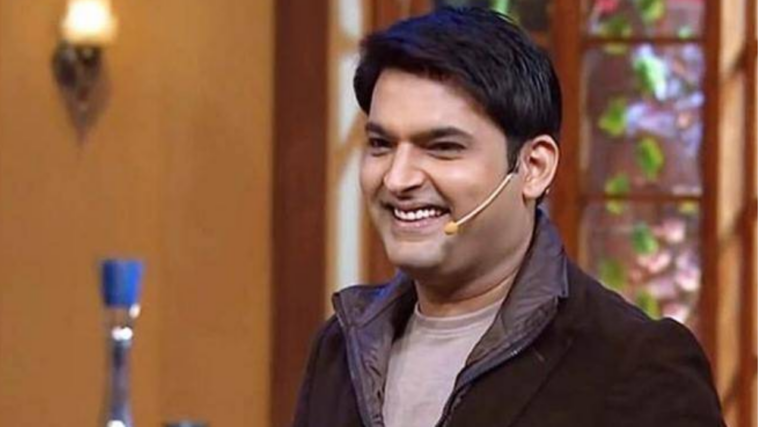 Indian stand-up comedian Kapil Sharma expressed his desire to visit Pakistan and his fans are wondering what is going on.

Kapil Sharma, who rose to fame with Comedy Circus is a prominent Indian celebrity. He now hosts his own show, The Kapil Sharma Show and has also appeared in several Bollywood movies.

The stand-up comedian has a fan base of millions of people and Pakistanis love him too. Kapil recently had an ‘Ask Me Anything’ session with his fans on Twitter.

Following the hashtag #askkapil, the comedian answered some very interesting questions from his fans. During the session, one of his beloved fans from Pakistan asked him if he has any plans to visit the country.

To which, the Kis Kisko Pyaar Karoon actor said that he wants to visit the Shri Kartarpur Sahib Gurdwara but will see when it’s possible.

“I want to visit shri kartarpur sahib .. let’s see when,” he wrote.

Ever since the comedian revealed his plans, a wave of euphoria swept across Pakistani social media. It seems that his fans can’t wait to see him. Hopefully, this desire will come true soon.

The star also confirmed that he and his wife, Ginni Chatrath are expecting their second child. He stated that he will take a short break from his show to focus on his ‘second baby’.

When a user asked is the show ending, he replied,

“Only a small break.”

Another user asked why is he taking a break from filming, he said,

“Because I need to be there at home with my wife to welcome our second baby.”

Only a small break https://t.co/GAbmq83OQf

Bcoz I need be there at home with my wife to welcome our second baby 😍🧿 https://t.co/wdy8Drv355 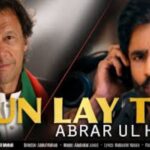 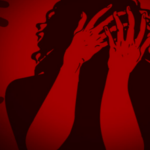