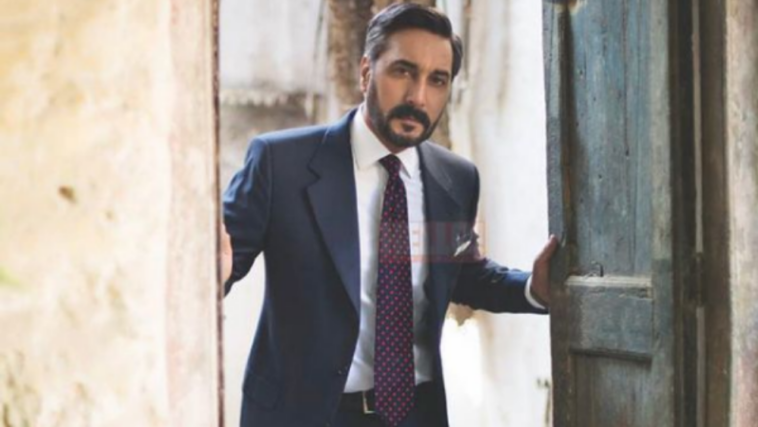 Pakistani drama fans, regardless of their age and gender still swoon over the Meray Pass Tum Ho superstar Adnan Siddiqui. He is ever-so-graceful and nobody can disagree to that.

The 90’s heartthrob gave us back to back hit projects, however his debut drama Uroosa still remains iconic. In a recent interview with Mira Sethi, the actor shared how he feels about his first project.

“My claim to fame will always be this [Uroosa]. That’s why I am where I am today, infront of you and million others. It’s because of only one reason and that’s Uroosa. I was recognised because of that one serial and till day, what I earn and do is because of that.”

“If it weren’t for the first role I did, I wouldn’t have been Adnan Siddiqui or the actor you see. I would’ve been a starving actor but yes, acting is what I’m all about. I wouldn’t think about quitting it.”

Adnan Siddiqui on the age hierarchy

Talking about the age hierarchy in the Pakistani entertainment industry, Adnan Siddiqui shared his concerns on how we discriminate between young and old actors. It’s good to see him playing heroes in contemporary dramas but at the same time, we don’t see many older actors playing the lead roles.

“As I say myself, I’m a vampire when it comes to actors of certain age playing heroes. In Hollywood ‘age’ doesn’t exist. Even if you watch Iranian cinema, age discrimination does not take place, be it a man or a woman. But in Pakistan and India, after a certain age, the female actor goes from being a heroine to a baji,”

The superstar believes that the entertainment industry has its own interests when it comes to a young female actor being paired off with an evidently older male actor.

“Have you ever heard the saying that there’s an Aqeel Dedhi, then there’s a sugar daddy?”

Adnan Siddiqui has also worked alongside Bollywood legend Sridevi and is all for the open exchange of arts and culture between Pakistan and India. He said,

“Politics and the media are two different things. My job is to entertain; it’s nothing political. It goes the same way for actors across the border. We enjoy Bollywood films and they enjoy Pakistani dramas but all this appreciation is happening behind the closed doors.” 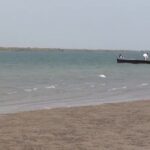 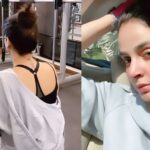