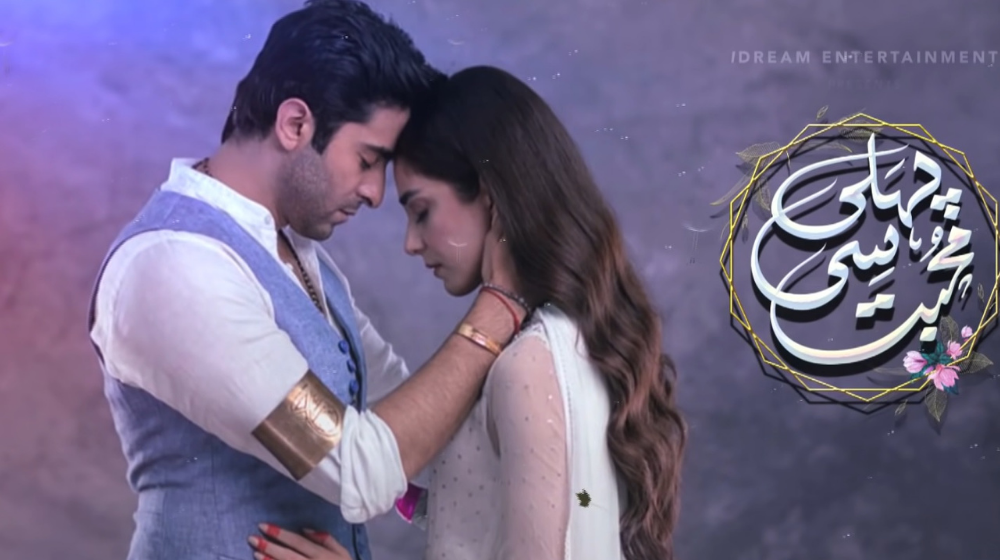 Pehli Si Mohabbat continues to move in circles. The story is stuck on the tragic separation of Rakshi and Aslam and nothing seems to be moving forward. Rakshi aka Maya is lost in her own world, finding new corners around her house to cry around. Meanwhile, Aslam has been sent to his Nanihal for some change of environment. Every character is behaving in a monotonous manner and nothing interesting is happening to keep us hooked.

What is wrong with Aslam with Rakshi?

We are living in the 21st century but Aslam and Rakshi are acting as if they belong to medieval times. There are so many means of communication but somehow those means are not available to this unlucky pair.

Aslam has been sent to his Nanihal in Karachi and we see his elder brother having a breakdown after that. It’s really strange considering the fact that just a few days back he was slapping Aslam left, right, center. 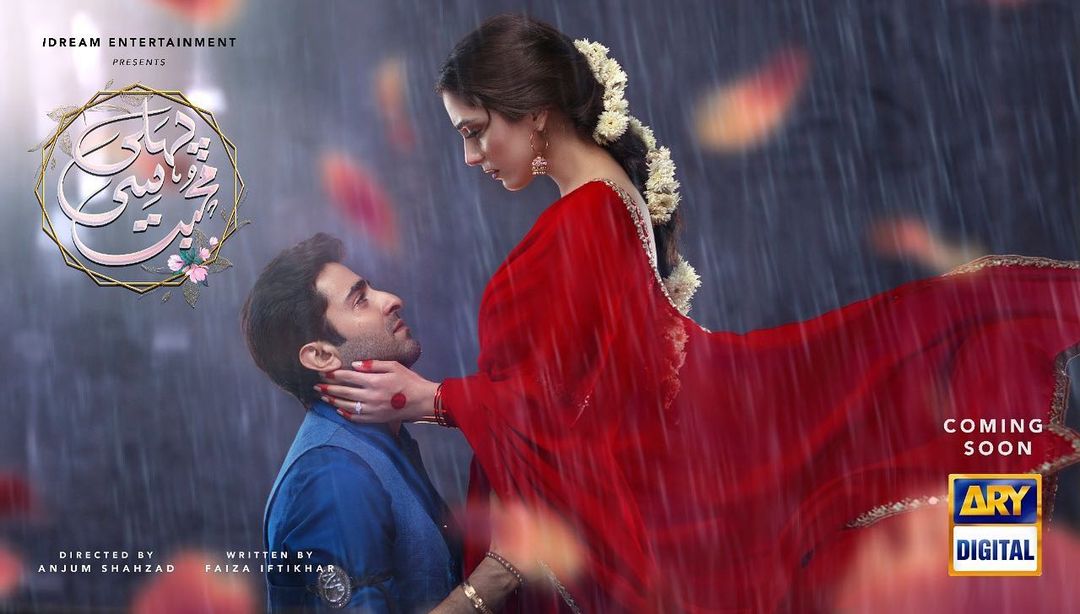 Akram aka HSY became so angry that he even lashed out at poor Shabbir Jan who did a lot of overacting in the action-packed scene. Despite the drama, HSY did his job well and he was the only actor who was able to save the episode.

What’s going to happen next in Pehli Si Mohabbat?

It seems that there will be more crying and howling as Aslam won’t be back before a few weeks. We wonder what happened to Rakshi’s in-laws, who were in a haste to get their son married but have now disappeared.

We really hope the story becomes a bit more interesting!