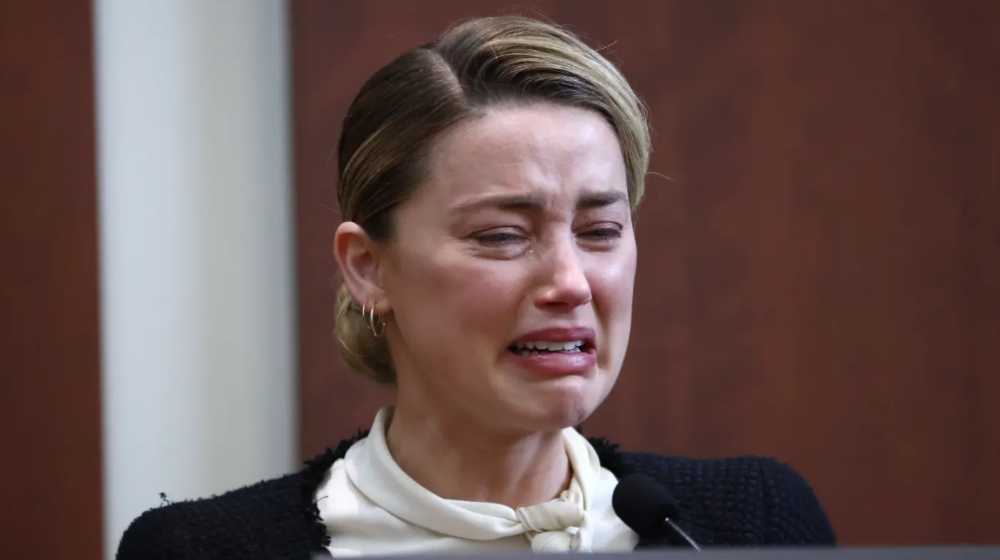 A Snapchat filter that makes you look like you’re crying is getting a lot of attention. But for the wrong reasons. Netizens suspect the filter is inspired by Amber Heard and her breakdown during the Johnny Depp defamation trial.

However, the company denied any such claims. They assert that the filter was in development six months before its social media debut meanwhile it has only been a week since the Machete Kills actress took the stand in court.

Responding to TMZ, representatives of the photo-sharing app denied any link between the filter and the ongoing trial with the Aquaman actress. They say that the crying filter is meant to accompany the recently released smiling filter.

The filter is an augmented-reality lens that can be superimposed on people’s faces. This then makes it appear as though they are crying.

On the other hand, social media is filled with so much viral content surrounding the trial. Most of them mock and negate Amber Heard’s testimony. According to Variety, videos posted under the hashtag #amberturd have been viewed over 1.2B times.

TikTok even removed several such videos because they go against the app’s community guidelines, which prohibit;

However, several such videos of Amber Heard still remain on the video-sharing app too. As per TikTok;

“We remove expressions of abuse, including threats or degrading statements intended to mock, humiliate, embarrass, intimidate or hurt an individual.”

Despite this, several videos using Amber Heard’s testimony are still available on the platform.