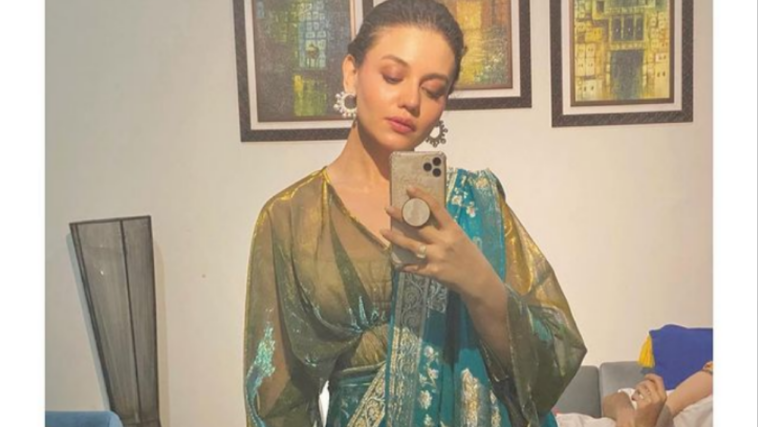 Rumors emerged after photos from Umair Qazi’s wedding went viral on social media. Zara was spotted wearing a sari with a stylish blouse. But the photos have sparked pregnancy rumors instead.

It could have been due to the angle the picture was taken or because of the loose fitting of her blouse, but people are curious if it’s actually true.

In another photo, wherein she meets Saboor Aly, her bump is quite revealing, or at least that’s what netizens think.

As the photos appeared on social media, people started flooding her Instagram posts with comments asking if she was expecting or not.

Zara Noor Abbas, on the other hand has not responded to the rumors. But if the rumors are true, then we really wish her all the best and our heartiest congratulations go out to her.

Earlier, similar guesses were made about Iqra Aziz after photos from Shazia Wajahat’s birthday party surfaced on the internet.

Are Iqra Aziz and Yasir Hussain Expecting a Child? [Photos] 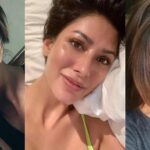 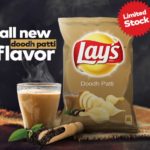