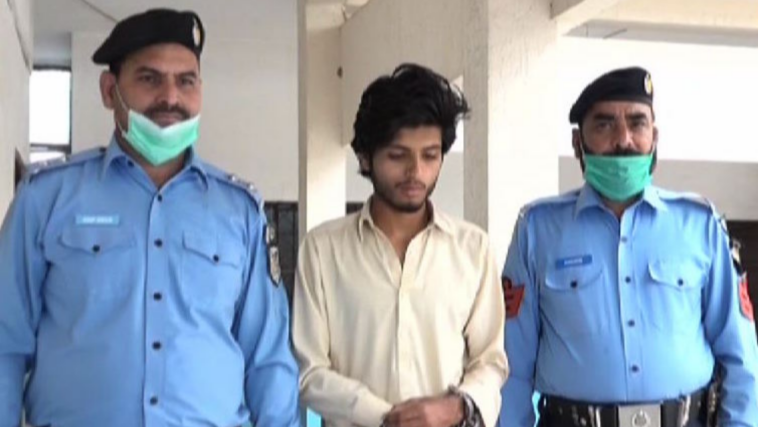 An eighteen-year-old boy was arrested from Islamabad on the charges of murder. The boy, identified as Asim, killed a man named Amir in Islamabad’s Sector G-11 because he wanted to marry his wife.

The victim had recently returned from Saudi Arabia to get married. He was shot and killed by the accused just 10 days after his wedding. Police officials said,

“The boy was interested in the woman. He wanted to marry her.”

Police have taken him into custody, where he confessed to his crime. He also revealed that he took his brother’s pistol to kill Amir.

“The woman didn’t like the man and I was unable to see her and it made me angry,” Asim told police.

According to the police, Amir’s wife was also involved in the heinous crime. They are carrying out raids to arrest her for aiding the accused.

In 2019, a woman killed her own husband to marry another man in Okara. Apparently, she was in love with someone else and while her husband was sleeping, she along with her alleged lover strangled him to death.

His sudden death raised suspicion towards his wife and she was later arrested. During the investigation, she confessed to murdering her husband.

There’s a Petition Online to Change ‘Islamabad to Islamagood’ 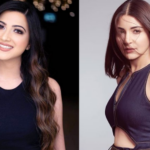