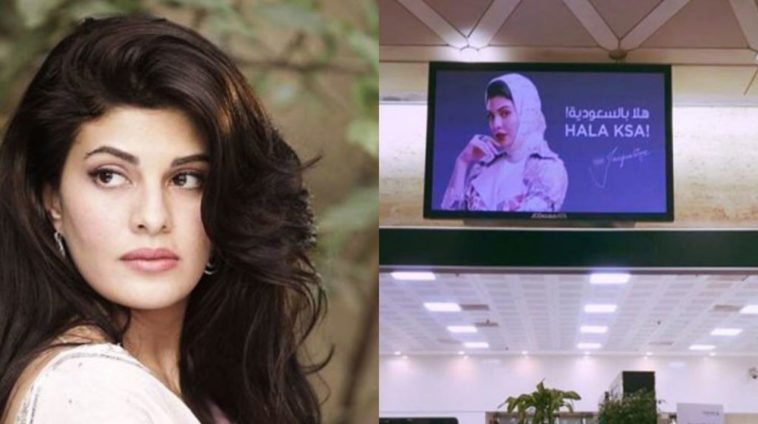 A covered-head picture of her with the caption “Hala KSA” is featuring in an ad at the Saudi Kosrae International Airport (KSA) airport. This makes her the first-ever woman to be part of any Saudi ad campaign.

Excited by the development, Jacqueline also shared the photo on her Instagram.

Speaking about being part of the campaign, the ‘Kick’ actress said that growing up in the Middle East has a positive impact on her personality.

“Growing up with Arab culture, understanding their traditions (and) their culture is extremely, extremely beautiful and intricate,” she told Arab News.

She heaped praise on Arab culture and the fashion sense of Emirati women.

“There is just a sense of giving I feel in the Middle East, and there is a sense of extreme respect to everyone around you. Also, their fashion sense is amazing. I love the way Arab women dress, the way they carry themselves, it is very, very elegant.”

On the work front, the Bollywood diva is gearing up for the release of ‘Drive’ – her first Netflix film.

She is also starring in Farah Khan’s ‘Mrs. Serial Killer,’ a Netflix project. 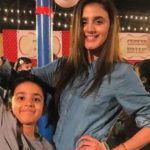 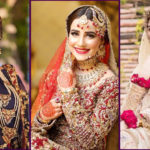