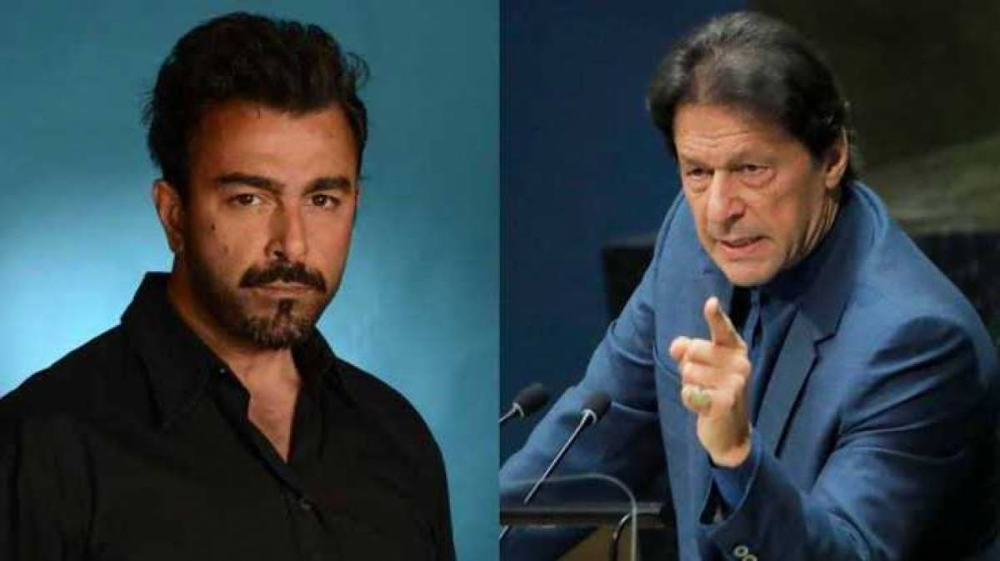 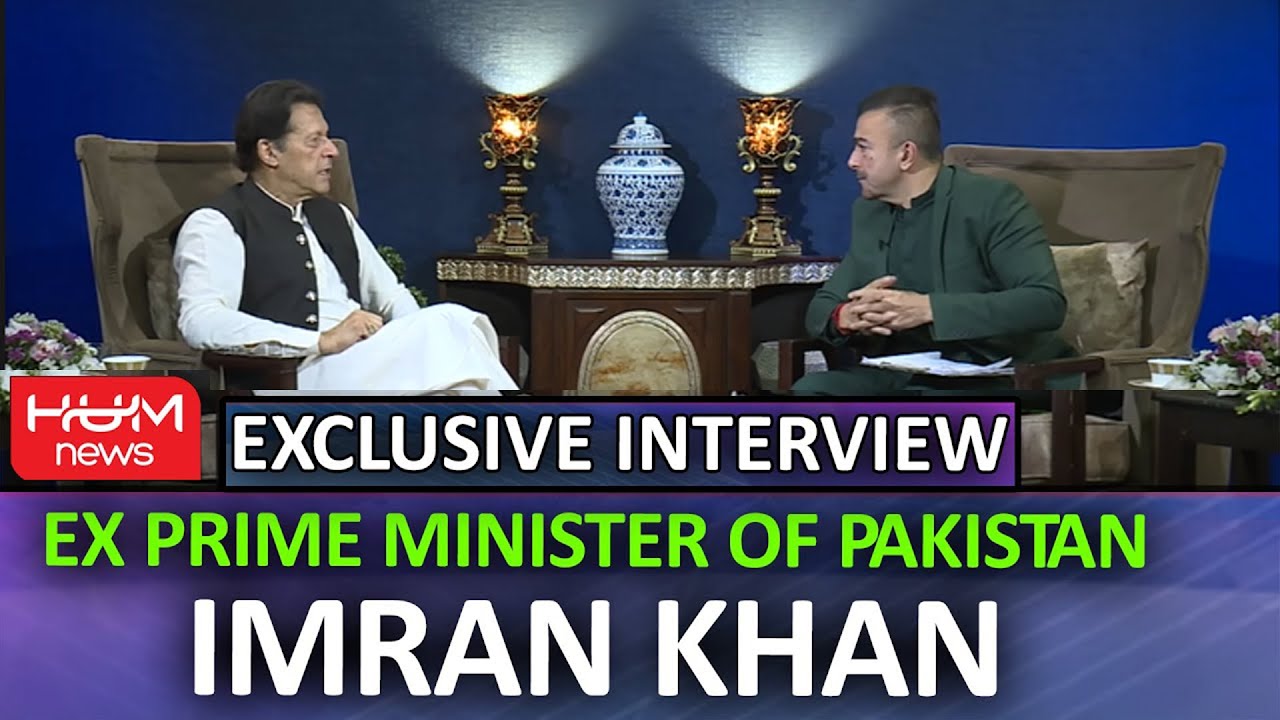 Ever since the National Assembly’s No-Confidence voting saw Imran Khan being ousted from the PM’s office, the nation has rallied out in support of the skipper, rejecting what they call the ‘imported government’. This time around, celebrities from the entertainment industry also took to the roads, openly voicing their support for Khan. This move was both unprecedented and surprisingly welcoming. 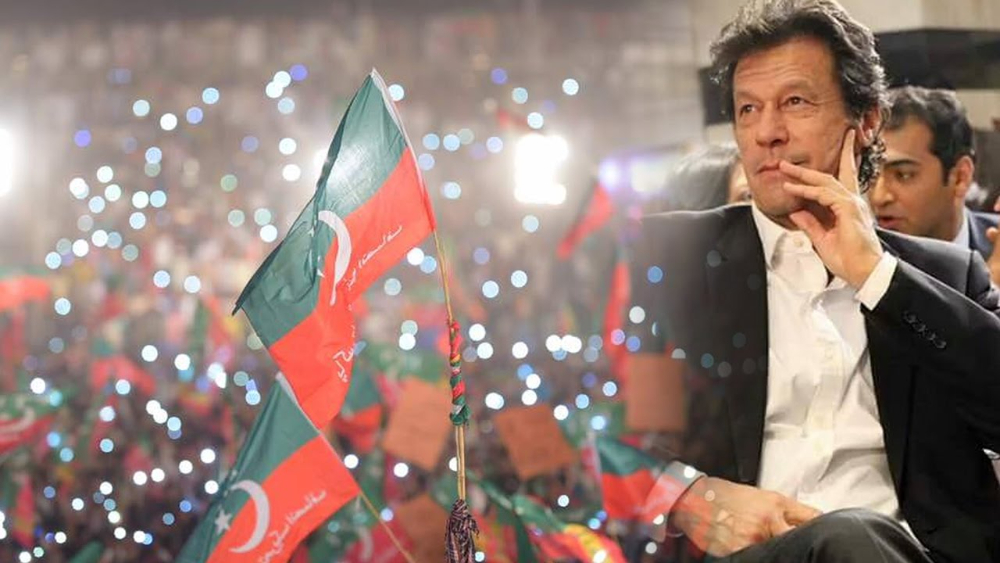 From his historic Twitter space session to various PTI jalsas, Imran Khan is rallying support nationwide. He is building up to his massive march towards the capital city, Islamabad. In the meanwhile, the Kaptaan is making several public appearances on talk shows. Recently, he gave an exclusive interview to actor Shaan Shahid on Hum News.

Although the interview was widely viewed and enjoyed by fans, Imran Khan was not happy with the interview. A behind-the-scenes video clip of the PTI leader is going viral on social media. According to the former Prime Minister, the show had very bad lighting and photography. Check it out!

“Shaan’s show looked like the interview was taking place in some waiting bus room,” Khan said.

While a crew member called his podcast interview with digital creators very interesting, Imran Khan was not satisfied. He thought the questions were more like ramblings rather than “crisp” and to-the-point. In comparison to ARY, Imran was all praises for the network’s setup and lighting, calling them “superb”.