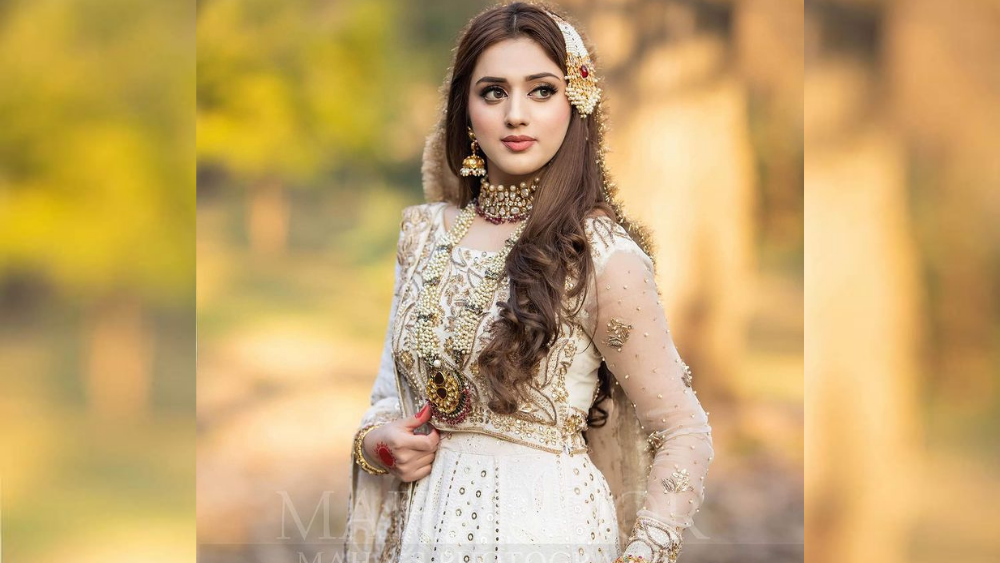 Jannat Mirza has just revealed when she is getting married. The TikTok star’s fans can’t wait to see her become a bride and they are really curious about her wedding plans.

Upon the request of one of her followers, Jannat revealed that she will consider marriage after completing her education. It looks like the TikToker has no plans to get married for two years, that’s when she’ll be getting her degree. 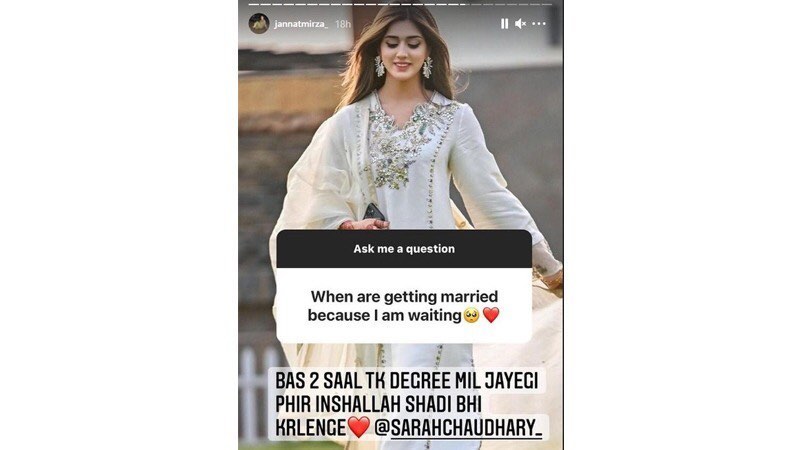 In May, Jannat Mirza and Umer Butt were rumored to be engaged, however, Jannat had denied the speculations. The two are often spotted together and they create videos with each other as well, but, according to Jannat, the engagement didn’t take place.

“I got engaged and I didn’t even know?,” she replied to a fan’s query.

But a month later, she confirmed that they are indeed getting engaged soon. While speaking with a local media outlet, she confessed that their ‘baat pakki’ has taken place and a formal engagement ceremony will be announced soon