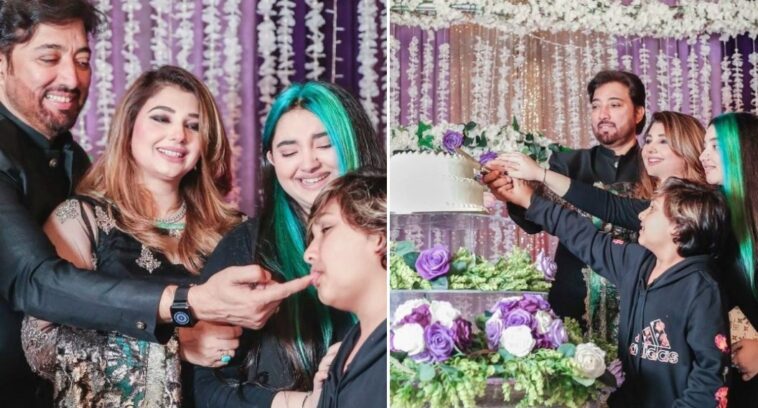 Popular showbiz couple Javeria and Saud celebrate their birthday together with the kids. The couple took to social media to share exclusive clicks from their glamorous birthday party. 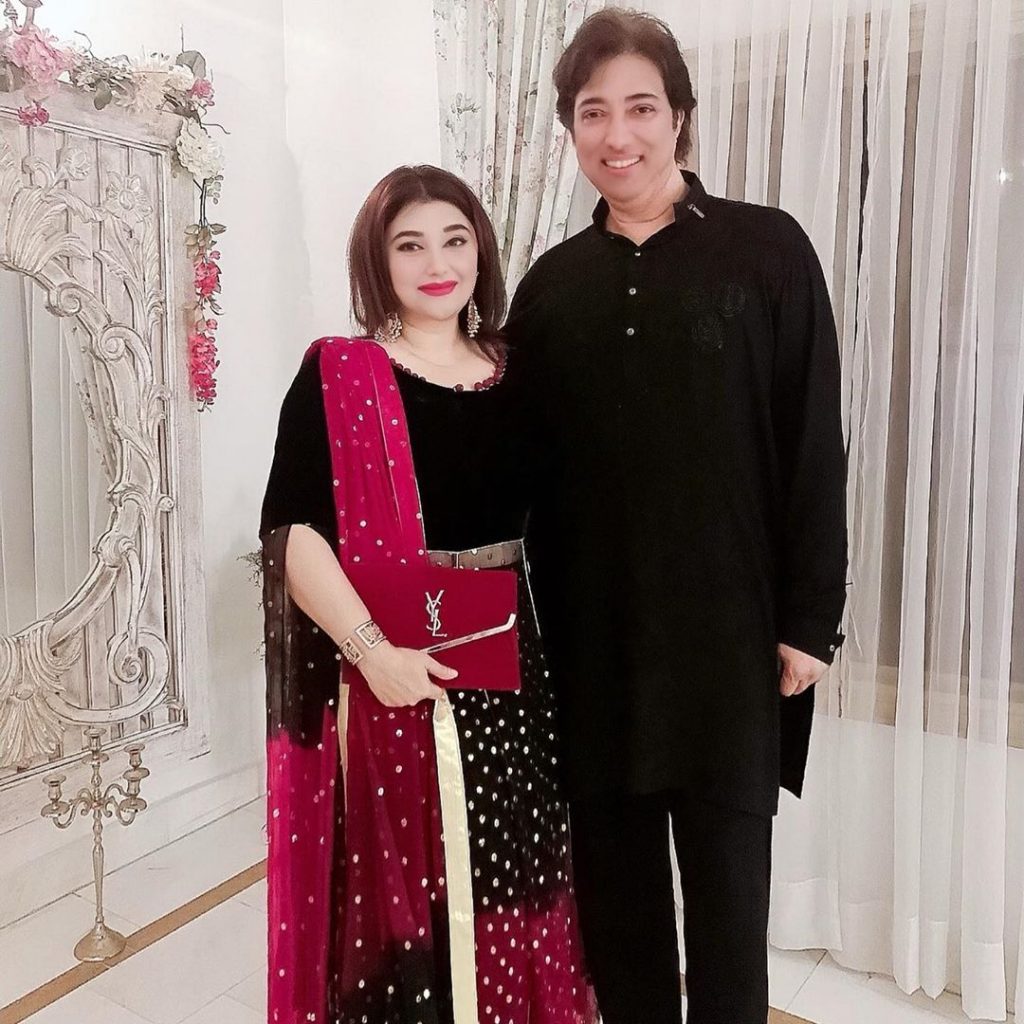 Javeria is a Pakistani TV actress, producer, singer, and writer. She tied the knot with actor Saud Qasmi back in 2005. Javeria began her career reciting Naats in 1993. Following the years, she began working as an actress on various drama serials on PTV channel. Javeria and her husband Saud have their own media production where they produce quality drama serials for the Pakistani audience.

She is popular for playing the protagonist Jameela in the Geo TV TV drama serial Yeh Zindagi Hai. 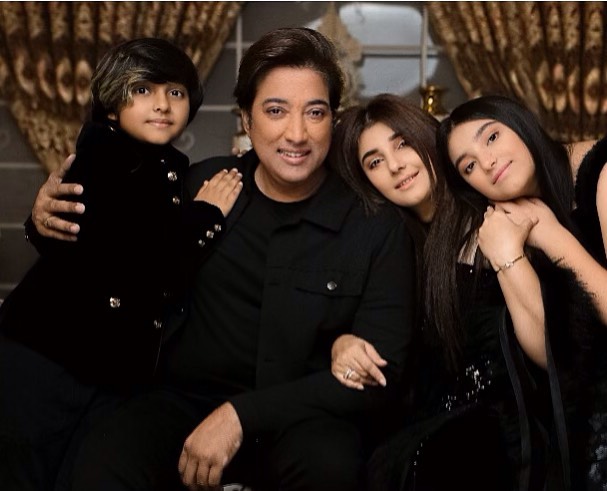 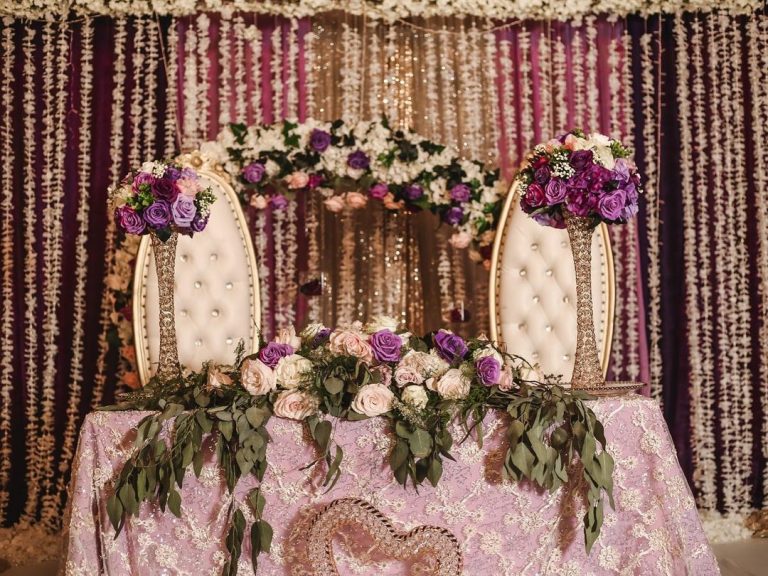 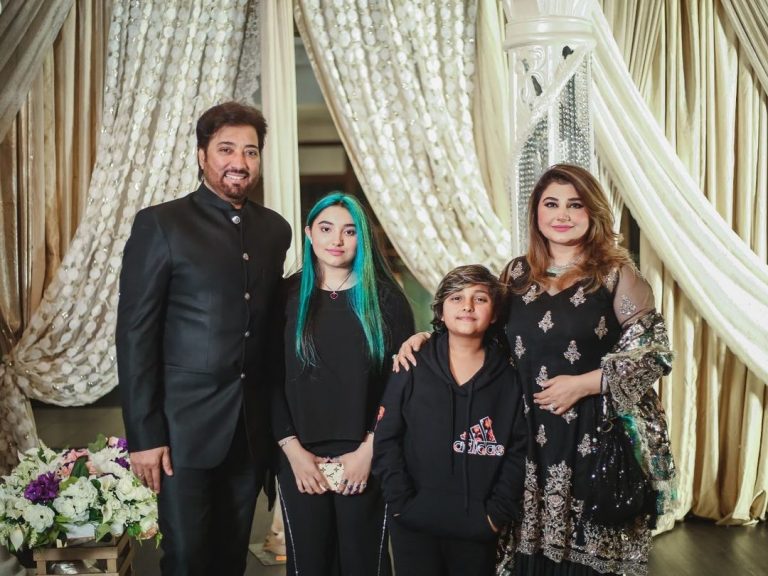 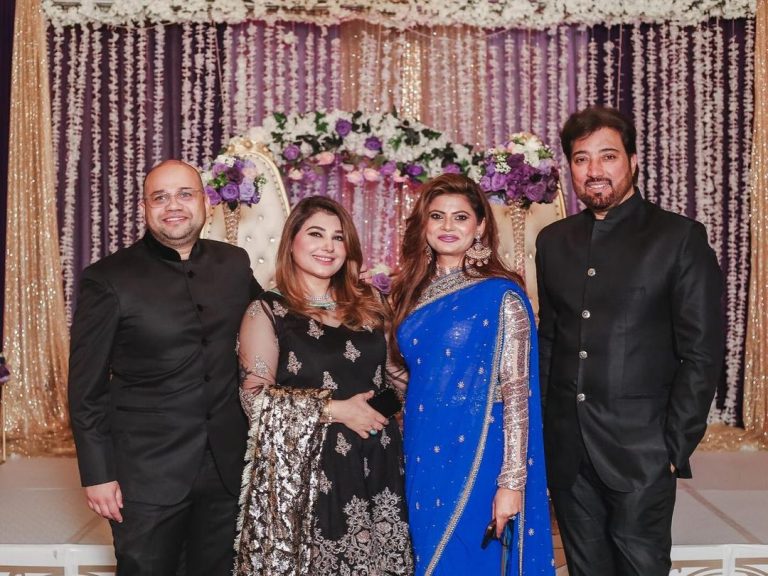 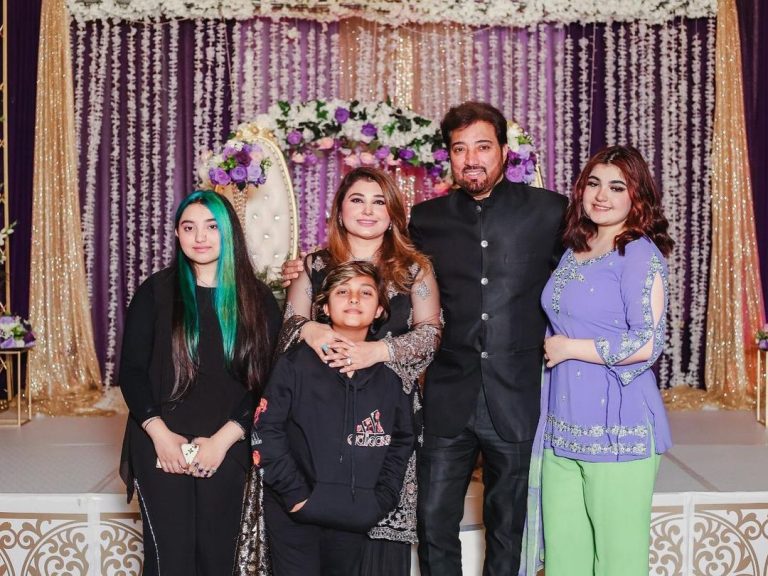 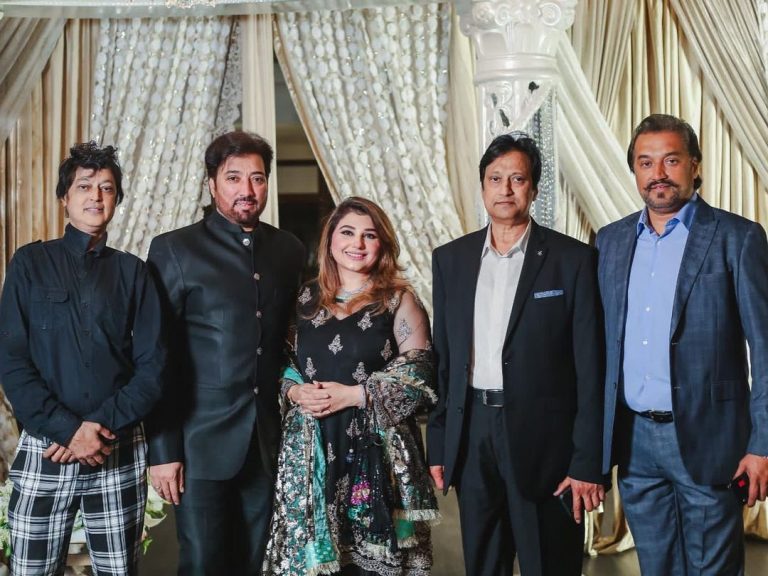 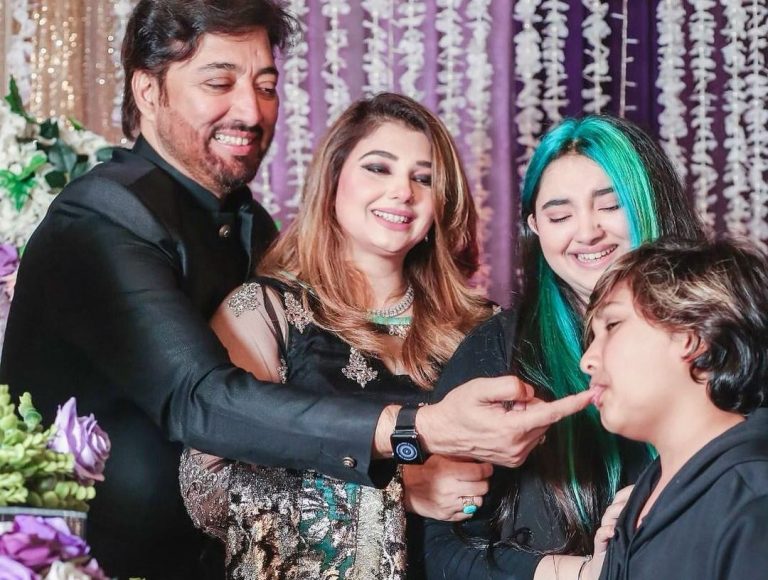 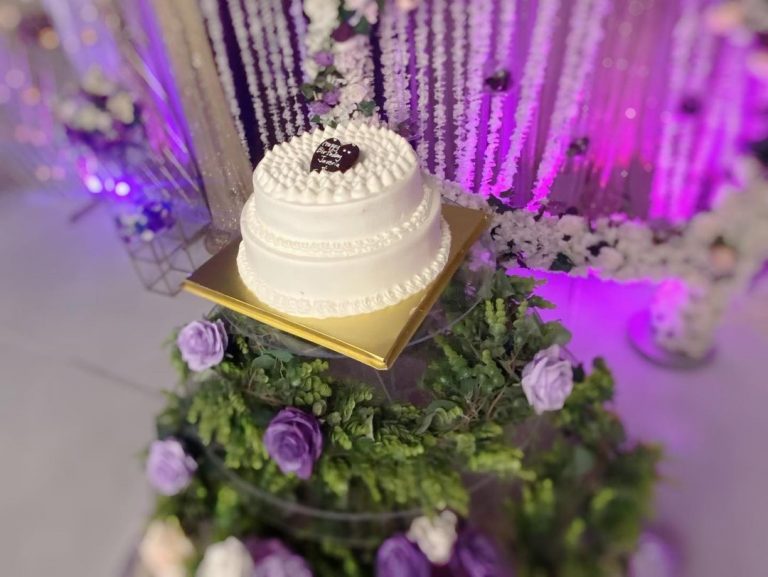 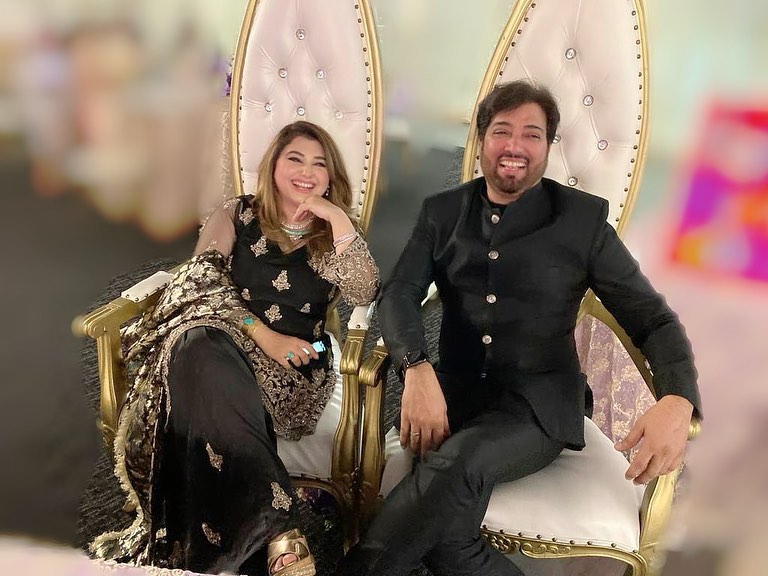 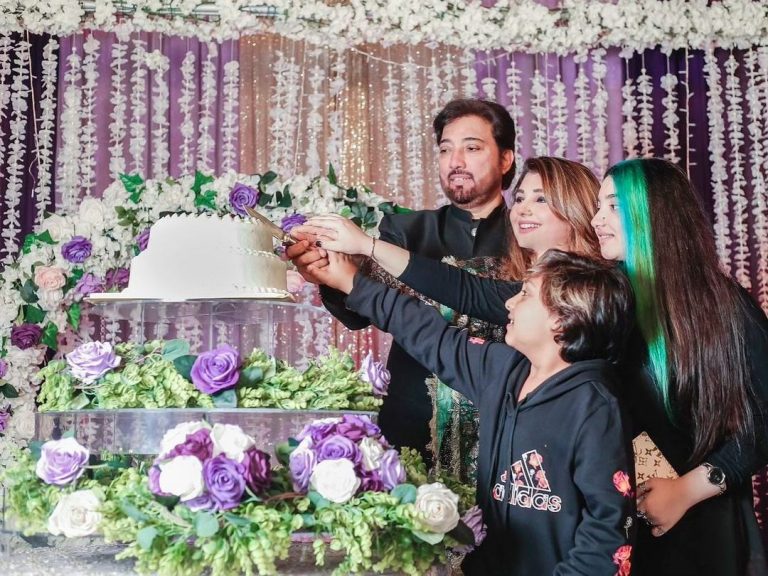 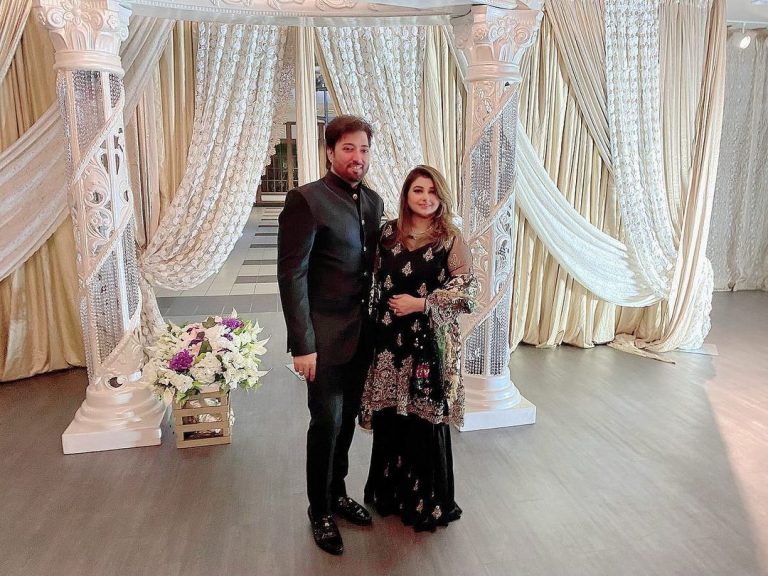 “Our SURPRISE BIRTHDAY Party,” Javeria wrote on social media. “Arranged by my brother-in-law Azhar Qasmi & our Friends Mr. & Mrs. Mohammad. Thanks for the wonderful birthday surprise We are so blessed to have such wonderful family and friends to plan this party for us! We appreciate everyone who was able to join us for this beautiful, musical, and magical evening. It was a great surprise. 9th June Mine & 10 June Saud’s Birthday.”

What do you think about Saud Qasmi and Javeria’s glamorous birthday party? Let us know in the comment section below.

Javeria Saud Throws a Star-Studded Party At Her Home [Pictures] 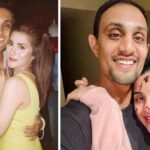 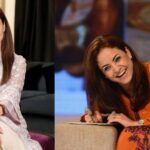