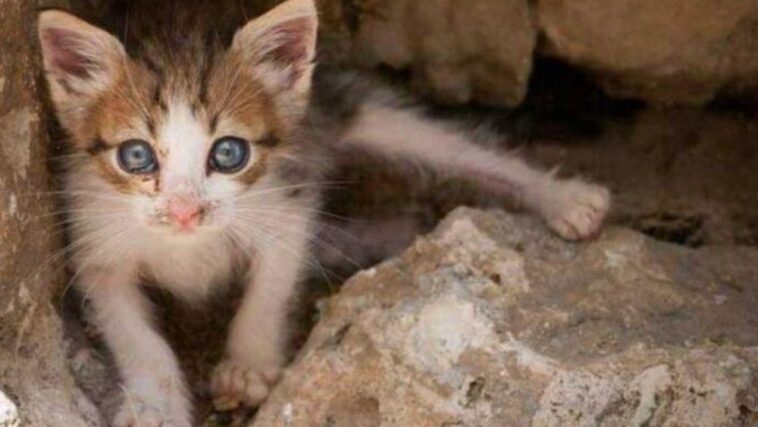 It has been almost 3 weeks since the kitten ‘rape’ story went viral. And while a lot of the people were ready to bring justice to the kitten without any evidence, some also pointed out that the story, posted by JFK Animal Rescue, did not match up.

After calling out everyone who tried to question the authenticity of JFK’s story, they are finally ready to apologize for spreading fake news.

Pretty convenient, given that they have deleted all of their major posts about that story- including the original story that was posted on JFK’s Facebook page.

Before FIA’s Cybercrime intervened and declared that the kitten story was fake, JFK was adamant with their stance that it was a case of sexual abuse against the voiceless. In fact, they initially described the story as if they were an eye witness to the whole thing.

She narrated the whole story in the first post like she was there, and claimed in so many clear words that the kitten in the pictures was raped and her genitals were torn open.

After another NGO Todd’s Welfare Society spoke up on the matter and interviewed the vet, Dr. Khalil, who first examined the kitten, things did not exactly pan out well. Allegations against JFK were deemed as harassment by their supporters, who still did not have any incriminating evidence or expert testimony to back up their version.

Later, everything was confirmed by the FIA and Asif Iqbal Chaudhry, Assistant Director Cybercrime, said this:

FIA also reached out to Dr. Khalil and he reiterated the point that the kitten had a bad case of severe infection.

After Asif Iqbal’s Tweets, JFK once again took to their social media. In a post that was later deleted, JFK not only called out FIA for having a verdict within a day but they also claimed to have never met Asif Iqbal for this case.

For reasons unknown, JFK posted a half-hearted apology that was only visible on their Instagram account. Curiously, it is nowhere to be seen on their Facebook page.

In the ‘apology’ post, JFK mentioned that they were merely ‘reporting’ the case that they had received from two individuals named Haider Ali and Uzma Khan. Furthermore, they added that the intention behind their deleted post was to raise awareness and inform the authorities.

Today, team JFK met with Assistant Director Asif Iqbal Chaudhary and Dr. Khalil Muhammad over the entire kitten scenario. After a detailed discussion, we were glad to conclude that we all were on the same page over this and a few misconceptions were also cleared. According to FIA, the content provided by Uzma Khan and Haider Ali which we also shared during today’s meeting with them was fake and for that matter, we have and will share the entire details of Uzma and haider tomorrow. In an interview today, Asif Chaudhary sahab also reiterated upon the point that JFK was not the initiator of this news. Haider Ali had already published it on social media and we only highlighted it requesting the authorities to take up the matter. For that we are thankful to the FIA which heard our stance today and attached to this post is the initial post by Haider Ali. We stand with the authorities and yet again we stand by our narrative that we never said that the kitten was raped we only shared an already published news requesting the authorities to investigate into the matter. Uzma khan and Haider Ali’s claim, if false as determined by FIA, needs not to be left Scott free and for that we will provide every help to the FIA. Lastly, if by any means this entire situation creates defamation of Pakistan then we apologise because it was never meant to be so and the news was shared in a good faith which was already publicised. Thank you everyone for supporting us and inshallah will keep you updated on every important update. @asifiqbalccw

A post shared by Jfk Animal Rescue And Shelter (@jfkanimalrescueandshelter) on Aug 12, 2020 at 10:04am PDT

It still boggles the mind why there was a concerted campaign against TWS by supporters of JFK if they were merely ‘reporting’ the story.

Team @tws_pk was harassed. They published a whole post against @AsifIqbalccw. N now I'm glad that FIA was able to convince them; they can see beyond their arrogance.

One who admits a mistake is a brave person, but this was not that. The damage's done. @misterzedpk @ZarrarKhuhro https://t.co/Ke9qYZQlw3

We understand that even the strongest of people would feel resentment coming across something as devastating as a kitten’s rape. But if JFK really wanted to take any action against the alleged culprit, they would have taken the case to the authorities, instead of airing the fake story on social media, which ended up being picked by local and international news outlets.

Do you think their apology is sincere? Let us know in the comments section. 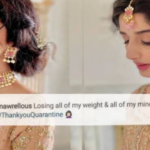 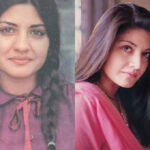