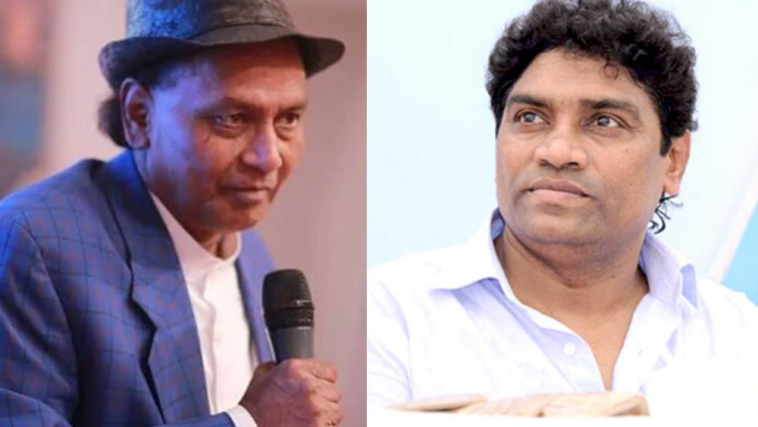 Amanullah, the legendary theatre performer, and stand-up comedian, passed away on March 6th. He is regarded as one of the best comedians in Pakistan. With a record of eight hundred and sixty plays, he has influenced many other artists and fans.

He was also awarded the Pride of Performance by the President in 2018. Many celebrities took to social media to express their grief over the passing of Khabarzar on Aap News and Mazzaq Raat‘s actor.

He was not only a great artist.. he was a legend.a man with a big heart who gave opportunity to many artists to fulfill their dreams.nobody can fill ur place ever khan sahib.we will miss u.may ur soul Rest In Peace ? #amanullahkhan #RIPAmanUllah https://t.co/YG6gC7uZpI

Amaanullah sb has passed away may the ALMIGHTY bless his soul . A man who made us laugh even in the darkest hours has left us . This nation will never forget you . ???? pic.twitter.com/NvA5x8ky78

This is the End of an era.. a legend #AmanUllah #RIP pic.twitter.com/od2GTgejwz

Saddened to learn about the passing away of our veteran comedian, top artist Amanullah Khan. May ALLAH rest his soul in peace and give enough strength to his family and friends to cope with this huge loss. Throughout his great career he had bn bringing smiles on millions of faces pic.twitter.com/0EPiawTSKK

One of the legends of theater & TV Amanullah Khan has passed away. He was an industry in himself leaving a legacy behind. What an irreplaceable loss. May Allah bless his soul and may he rests in peace.
Indian fans also must have his memories from Laughter Challenge. pic.twitter.com/LmWh4n3FE7

King of comedy Amanullah Khan sahib passed away.
May his Soul Rest in Peace.#amanullahkhan pic.twitter.com/2bXCRUq62H

Among all these celebrities was also Johnny Lever, an Indian film actor, and a note-worthy comedian himself. Having been one of the most influential modern comedians from India, he has had a profound experience in the industry.

While talking to GNN, sending lots of love to everyone, he said:

First of all, I’d like to say Salam to all the listeners, friends, brothers and sisters, and Amanullah’s admirers.

I was saddened to hear about Amanullah, he is no longer with us. He suffered a lot during his illness.

Amanullah was a very talented artist, I don’t have words to express how big the legendary artist was.

With everything that has been going around, it is nice to see Indian artists coming forward to stand with those grieving Mr. Amanullah’s death. Johnny Lever recognized a great legend, no matter which part of the border he belonged to. 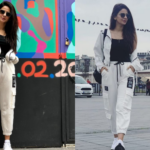 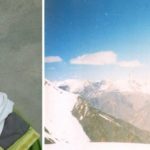