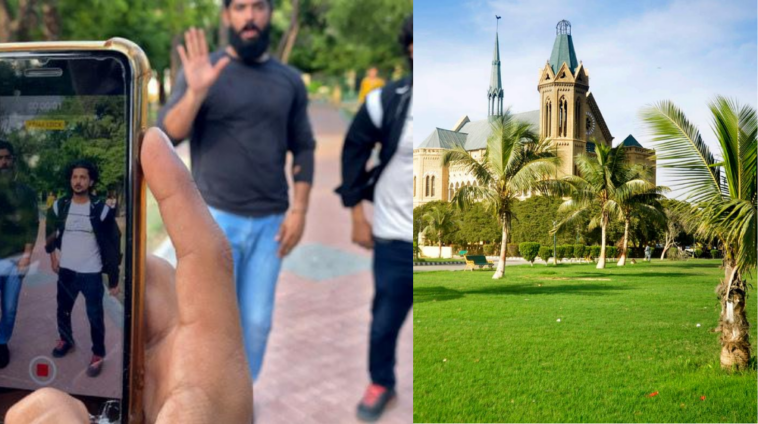 The government may be trying its best to rid Pakistanis of their new favorite app but it has become abundantly clear that TikTokers will not be stopped. TikTok videos have found a new home in Karachi’s scenic parks.

Celebrity TikTok star Shaiz Raj, who has 1.2 million followers, loves the new setting. “The parks have natural beauty and ambiance, here the videos are easily made with a real feel,” he said, explaining that also for many these public locations were “the best option” as TikTokers have no producers behind them to pay for studios, set decoration or lighting.

Even those much newer to the platform have jumped onto the bandwagon.  Osama Aslam, who has 130 followers, sees parks as the best way to make videos that stand out.

“I set up my team after taking inspiration from established TikTokers like Zulqarnain. We shoot most of our videos in parks, which offer great and beautiful locations,” he told Arab News at Hill Park.

Raja further credited parks for the decline in inappropriate content in recent TikTok videos. He also spoke out against the ban.

“It should not be banned. This is a good application for common people,” said Raj who started using TikTok one and a half years ago. “Those who couldn’t showcase their talent on TV, have found in it a great platform.” He said that “negative content has been created by those who have no talent.“

Banning platforms such as these is a controversial topic in itself. And as the recent use of parks has shown, these content creators will use all means available to get their videos out. 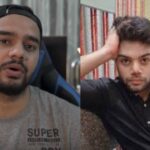 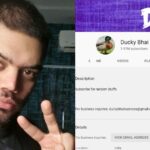