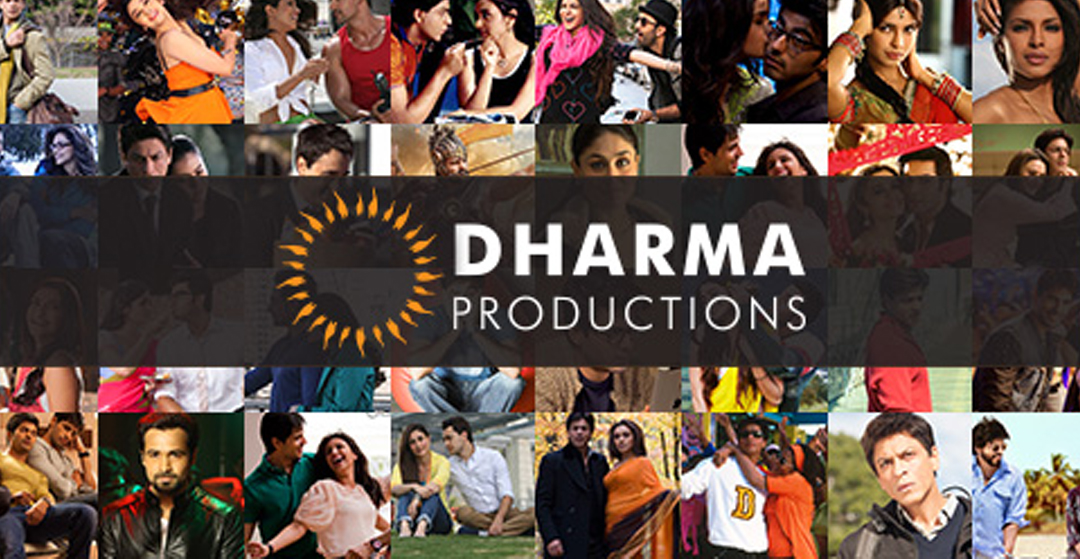 Earlier on Tuesday, a massive fire broke down at Karan Johar’s Dharma Production’s godown, which is situated at Goregoan. The fire broke out at 2:30am at 18,000-odd square feet godown at Cama Industrial Estate.

It went on at first floor and came all the way down to three floors, damaging stock of raw material, cans of chemical, wooden furniture, office record, office files and temporary shed on the terrace.

Thankfully there were no casualties recorded in terms of human lives. The production house did suffer a huge financial loss since the raw material that got damaged belonged to the upcoming projects like Student of the Year 2, Drive, Good News, Brahmastra and Takht.

It took the fire fighters around 3 hours to cool it down with the help of eight fire engines and six water tankers. One of the firemen Santosh Jadhav experienced injury during this process.

“Investigation is underway to identify the source of the fire,” said the Jyotsna Rasam, senior police inspector of Vanrai Police Station.

“We have disconnected their electric and water supply. Action will be taken if lapses are found,” P.S. Rahangdale, chief fire officer, said.

There have also been reports that the cause of fire was merely due to electric wiring and electric installation.

History of the Production House

Dharma Production house first started off all the way back in 1979 by the filmmaker Yash Johar. After his demise, his son Karan Johar took over the family business.

Some films backed by Dharma Productions