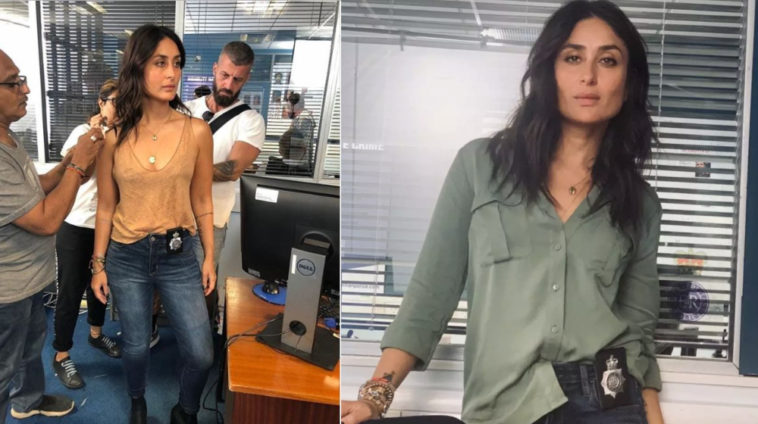 The first look from Hindi Medium sequel Angrezi Medium has left us with so many questions. Starting with Kareena Kapoor’s character.

After the success of Irfan Khan and Saba Qamar’s Hindi Medium, fans wanted a sequel. And it seems like their prayers have been answered.

The first film Hindi Medium follows a couple who wish to admit their little girl in a prestigious English Medium school. This time around, the plot seems to be a little different.

We were expecting the storyline to play out like the first installment, with one fiery woman and her dotting husband. Based on the first look, it seems like Kareena Kapoor is playing a ‘copper’ in the movie.

While Hindi Medium really cut down on stereotypes, Angrezi Medium continues to uphold that tradition by casting Kareena as a police-woman.

Meanwhile, Irfan Khan will be essaying the role of Mr. Champakji, a sweetmeat shop owner.

GMB serving since 1900s It’s going to be fun to tell another story #AngreziMedium.

There are some other changes to the film’s setting. This time around, Angrezi Medium is set in the United States.

As for Kareena Kapoor, she has been venturing into stronger subjects ever since she got her own radio show, Dabur Amla: What Women Want.

The Jab We Met actress will be taking up the issue of surrogacy with the Good News cast Diljit Dosanjh and Akshay Kumar.

Bebo was also part of the Veere Di Wedding cast. The film was about female friendships and commitment. 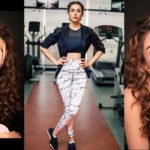 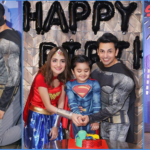