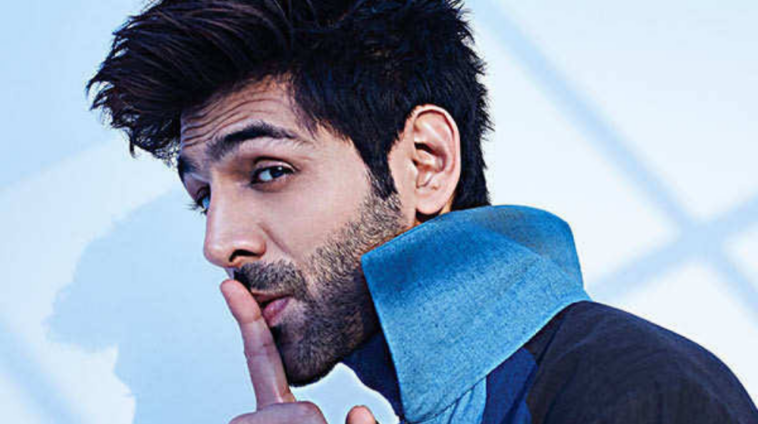 Pyar Ka Punchnama actor, Kartik Aaryan bought himself the perfect gift after recovering from Covid 19. Kartik was clicked at a car showroom flaunting his swanky Lamborghini Urus car worth Rs 4.5 crore. The actor couldn’t contain his excitement and even shared a video while posing with his new big toy. However, it was his reaction that won everybody’s heart. Here is a cute video of the star standing with his dream car. The smile on his face says it all!

Kartik Aaryan is an impatient man

Kartik Aaryan just couldn’t wait for his shiny new car to land in India so he paid some extra bucks to get it home as soon as possible.

It is said that this exquisite four-wheeled monster had to be airlifted from Italy as Kartik just couldn’t wait for the normal three months waiting period. Sources reveal that Kartik paid an extra half a crore only to get the fastest car in the world super fast.

The superstar already owned a BMW and a Mini Cooper that he bought in 2019. The Mini Cooper is his Mom’s favorite car hence he had to get one for her.

Kartik is climbing the stardom ladder rather quickly. Currently, he is doing films with all the big banners including Dharma and Yashraj. He is now one of the highest-paid actors of Bollywood.

What do you think of Kartik’s sexy new car? 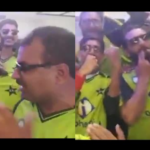 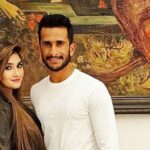