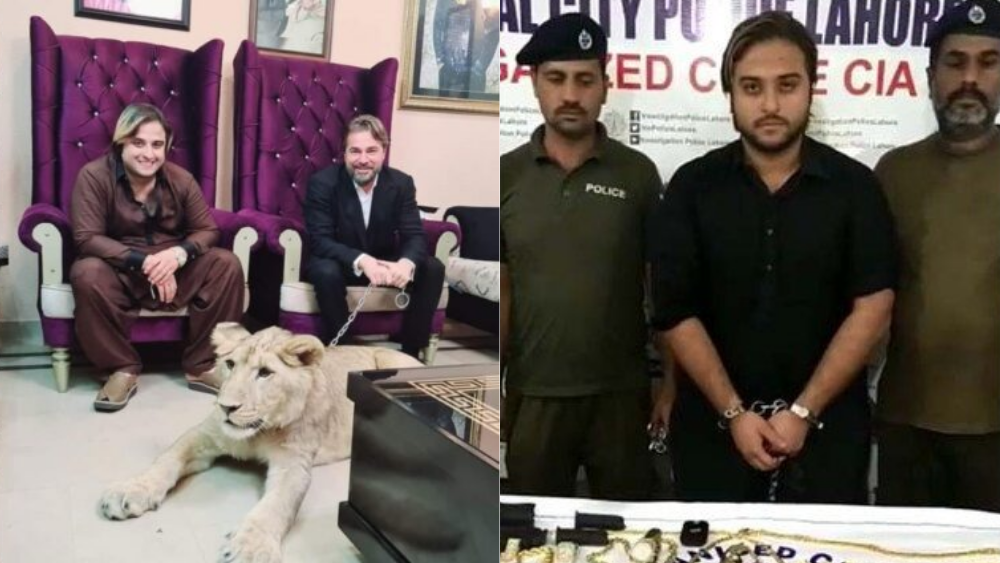 Lahore: The Punjab Police has arrested TikToker Kashif Zameer for defrauding Diriliş: Ertuğrul star Engin Altan Düzyatan. According to the reports, the suspect was taken into custody after the Turkish actor filed a complaint against him.

It is being reported that Engin Altan registered a case against him through the Turkish Embassy in Pakistan. The embassy had sent a letter to the Punjab Home Department, after which a case was registered against Kashif Zameer on the directives of Inspector General Police. 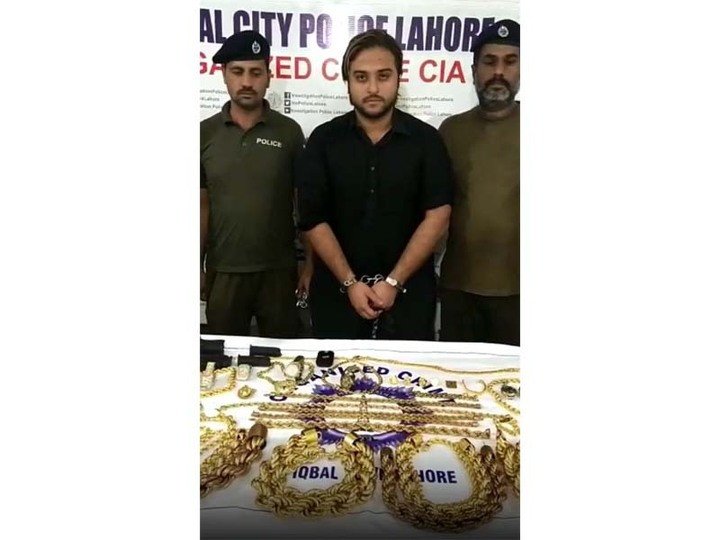 According to the FIR, the suspect had earlier invited Engin Altan to visit Pakistan and deceived him into becoming the brand ambassador of his fake company. He sent a fake draft worth Rs90 million and when Engin’s team demanded the money, Zameer canceled the agreement and refused to pay.

Deputy Superintendant Police (DSP) CIA Mian Shafqat and his team conducted a raid at Kashif Zameer’s residence where they recovered a vehicle with blue emergency light and a green number plate along with arms and artificial gold jewelry.

The police have registered another case against him in Nishtar Colony Police Station. Speaking with the media, DSP CIA revealed that the accused has a criminal background with at least six cases filed against him for defrauding people in Lahore and Sialkot.