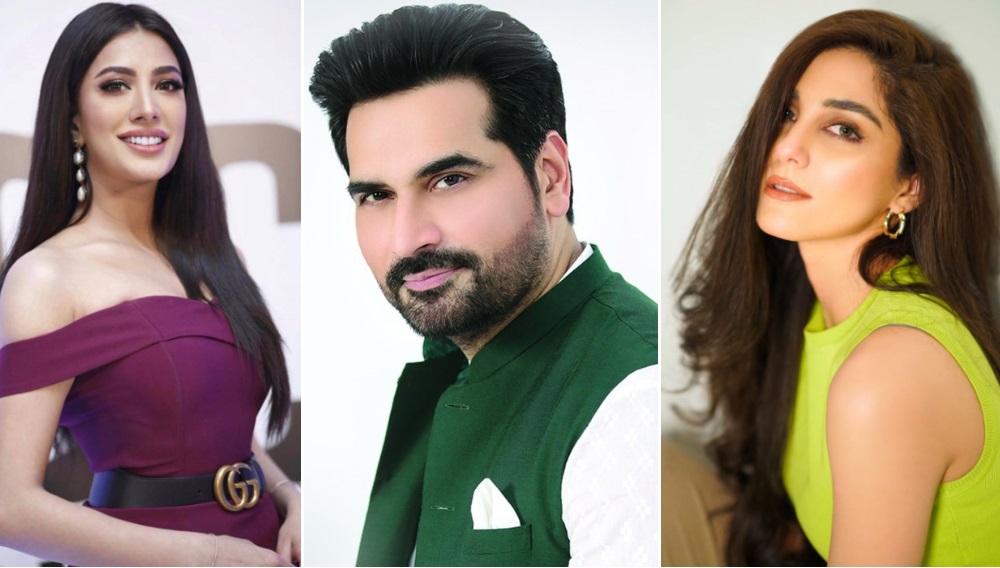 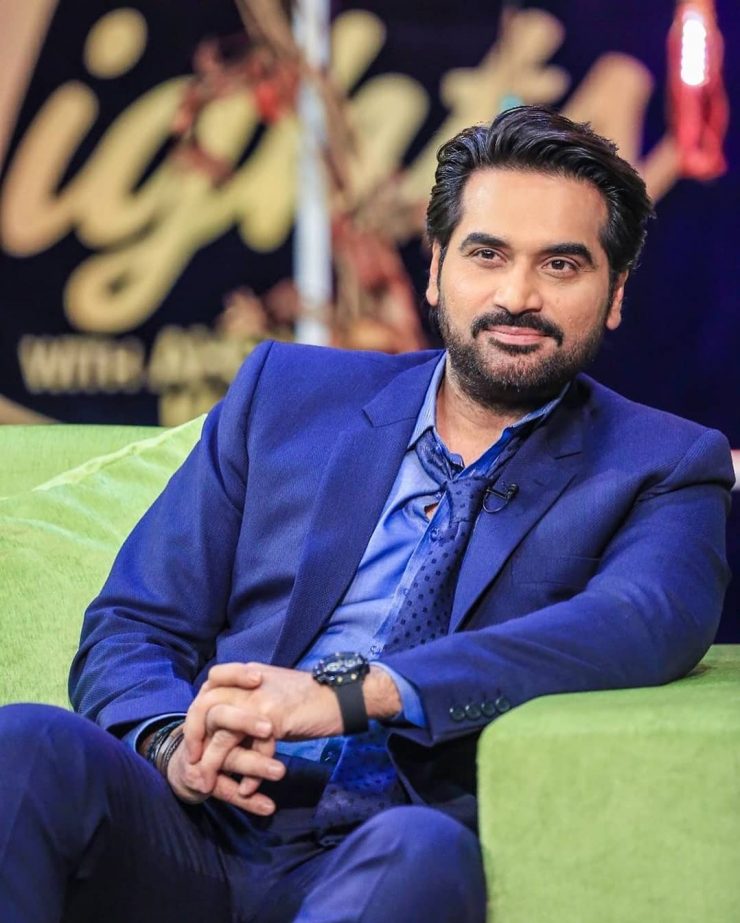 Humayun Saeed is one of the biggest names in the Pakistani showbiz industry. We all love the actor for his brilliant acting and charming personality. Fans still fondly remember his epic performance as Danish in the blockbuster drama serial Mere Pass Tum Ho. The actor will be teaming up with writer Khalil-Ur-Rehman Qamar once again. The two are working together in the latest drama serial Mein Manto Nahi Hoon. 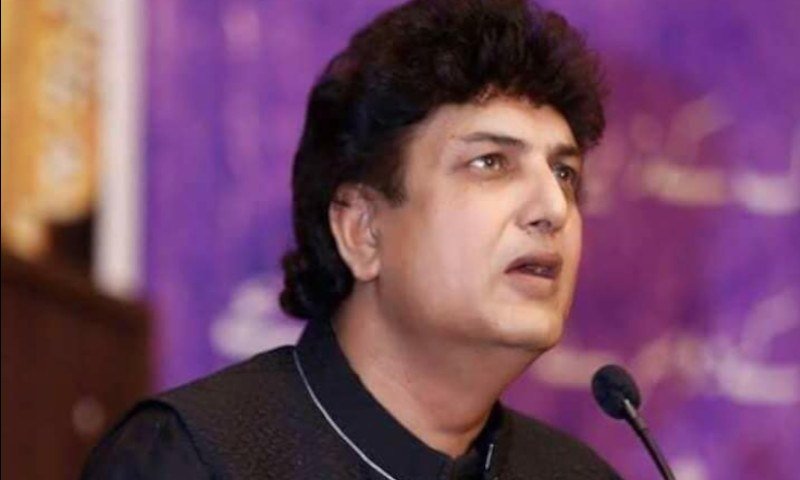 The actor created a buzz on social media earlier this year after making the announcement. However, at that time, there was no female lead. But now we finally know! Humayun Saeed is working with his Punjab Nahi Jaungi co-star Mehwish Hayat. The two share an incredible chemistry together and fans have high hopes. 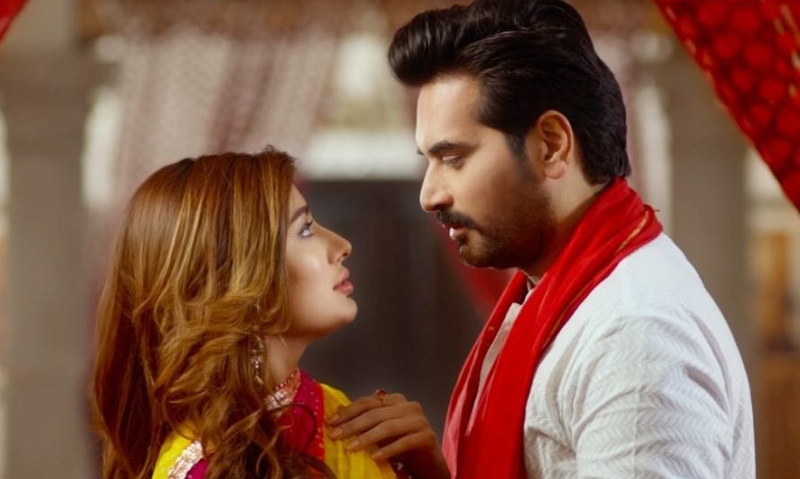 That’s not all! Another fan-favorite diva is linked to the project and that is none other than the lovely Maya Ali. 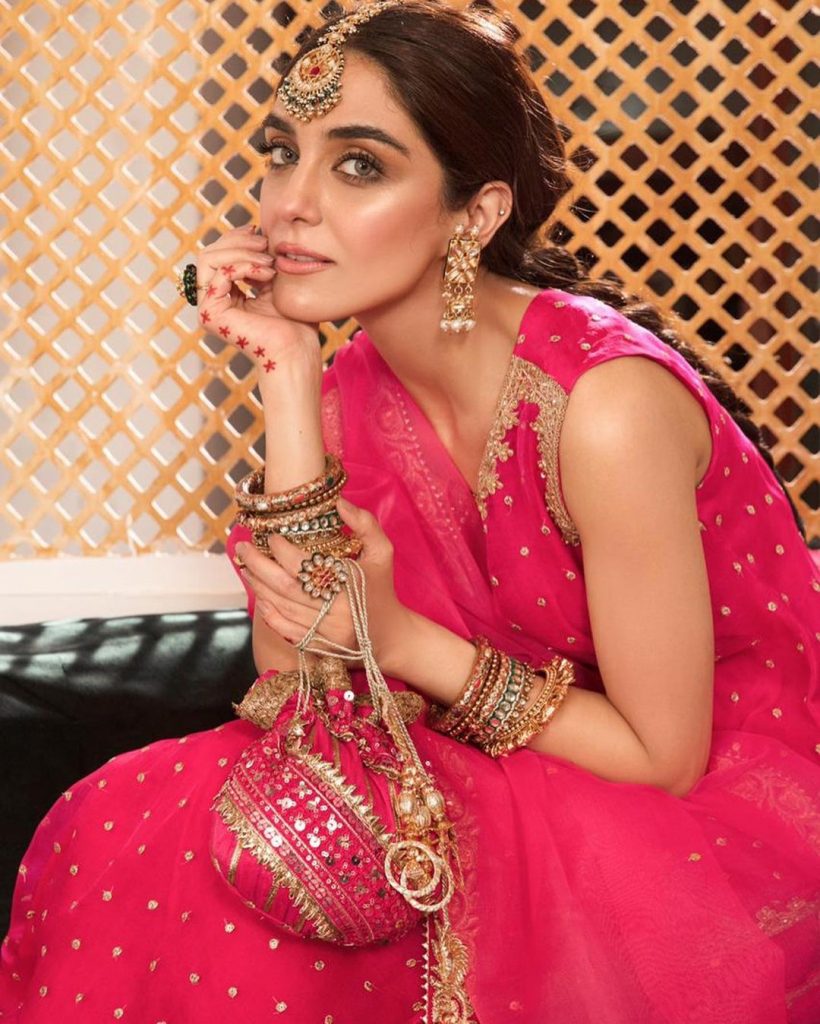 This upcoming drama, as per Humayun Saeed, is in the final stages of completion. According to the actor, the drama is not based on the famous writer Manto but rather ‘Manto’ is symbolic to the story.

Are you excited for the upcoming drama serial featuring Humayun Saeed, Mehwish Hayat and Maya Ali? Let us know in the comments section below.