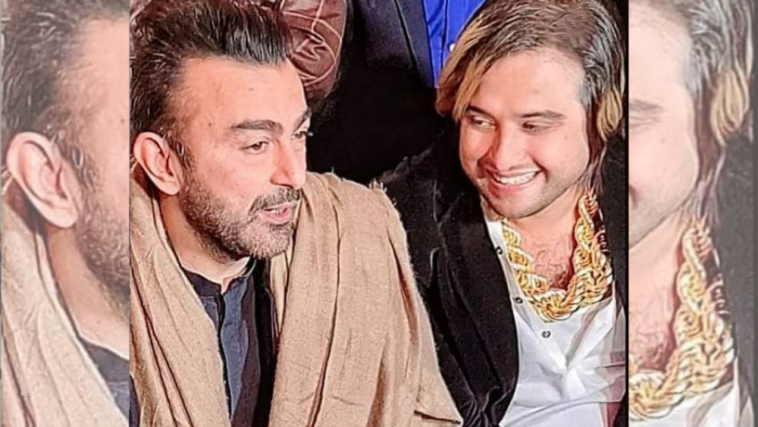 Kashif Zameer once again sparks controversy, this time with renowned actor Shaan Shahid. But it seems that he shot himself in the foot as the Waar actor immediately denied his allegations.

Previously, Kashif Zameer was dominating headlines as his felony scandal came to the surface. According to reports, he is a wanted felon in several serious cases. It was also reported that Turkish actor Engin Altan withdrew from his $1 million contract for Chaudhry Textiles and was also planning to press charges against Kashif. 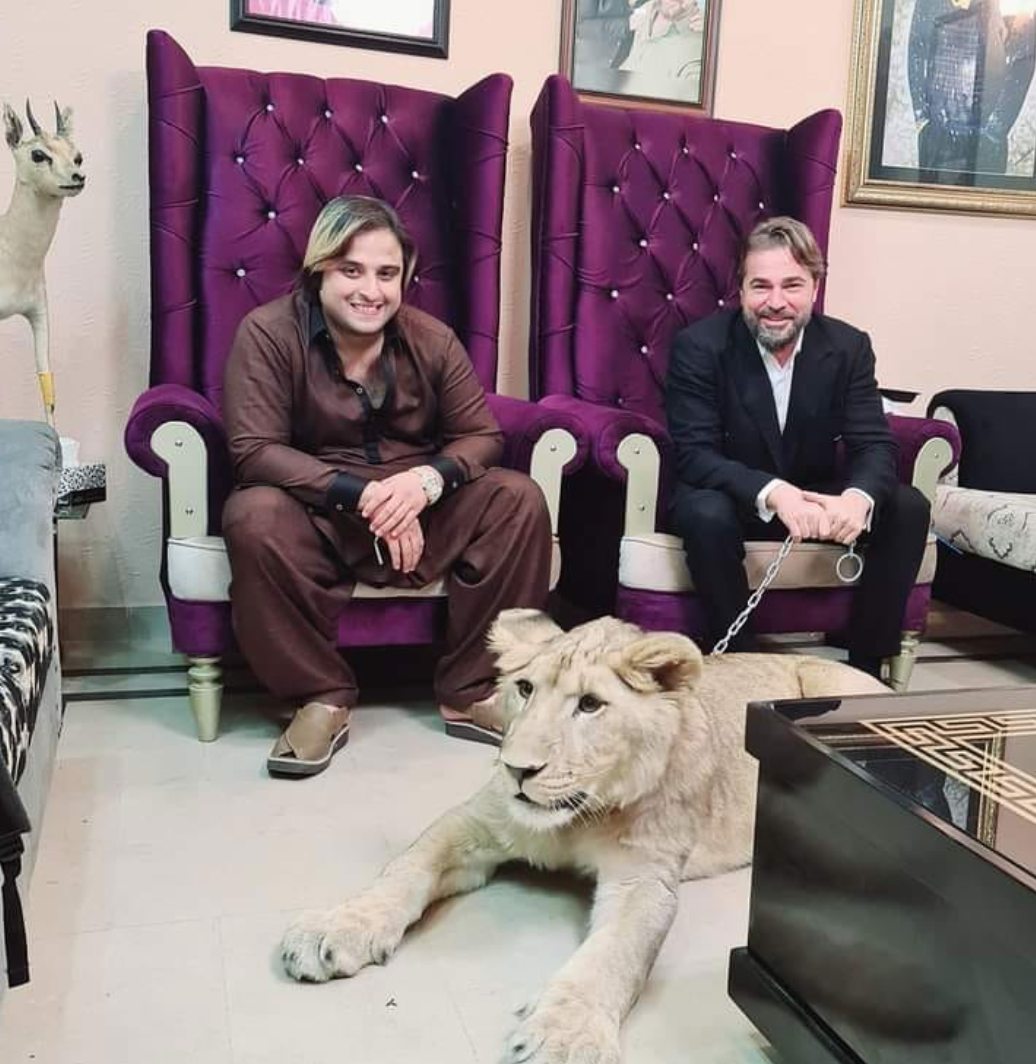 However, the TikTok personality is back with another controversy. Yesterday he shared a picture with Shaan Shahid and alleged that the Yalghaar star wanted his opinion on whether we should promote foreign stars over local artists. He wrote,

“Last night, Pakistani super star Shaan Bhai asked me whether it’s okay to hire foreign stars as brand ambassadors for our local brands instead of our own artists. What should I have answered to that?”

The actor was quick to notice the post and immediately denied the allegations. He said,

“Brother that’s not true. I didn’t ask you anything like that. You requested me to take a picture, and I agreed to it because of Shafqat Cheema sahab.” 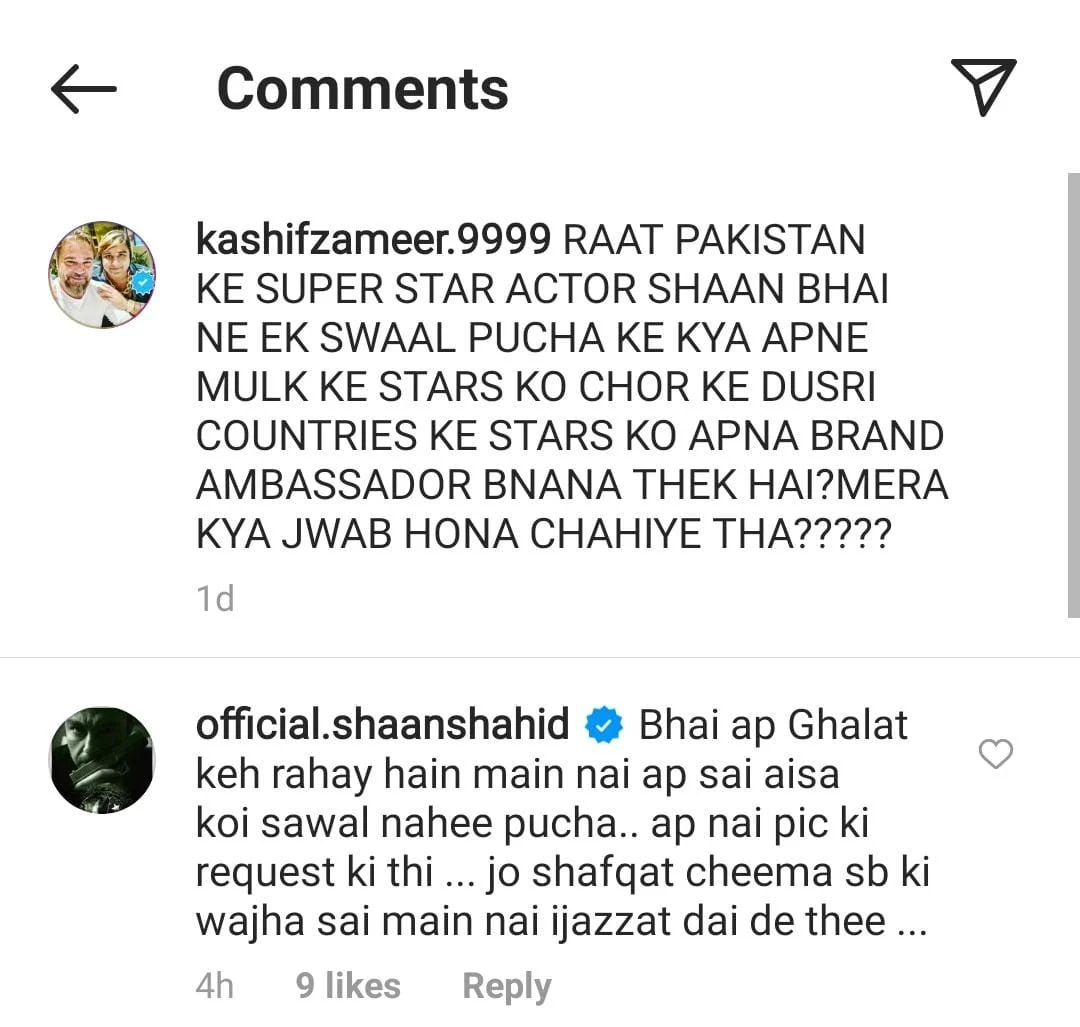 What are your thoughts on this story? Let us know in the comments. 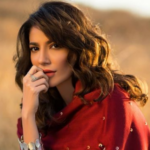 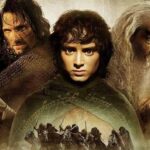