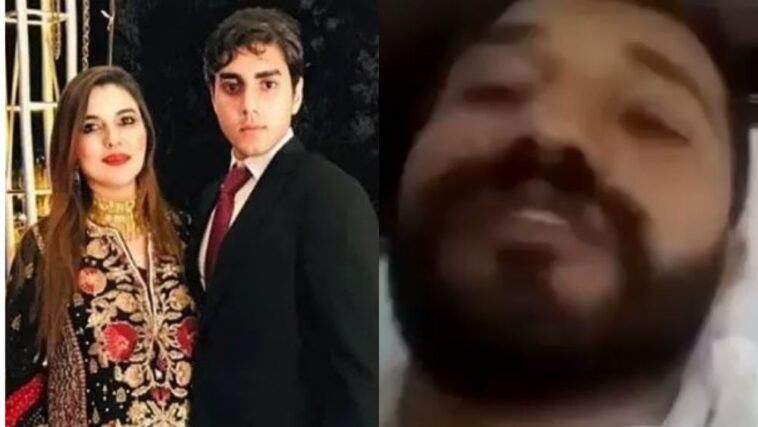 On Monday, February 1st, Kashmala Tariq‘s convoy crashed into a car and a bike – taking the life of 4 and leaving 2 others injured. The accident wrecked havoc on social media. It was alleged that the assailant was their driver, but a victim’s testimony proves otherwise. Now, a video footage of an injured man confirms it was indeed Kashmala Tariq’s son, Azlan Khan, who was driving the car. 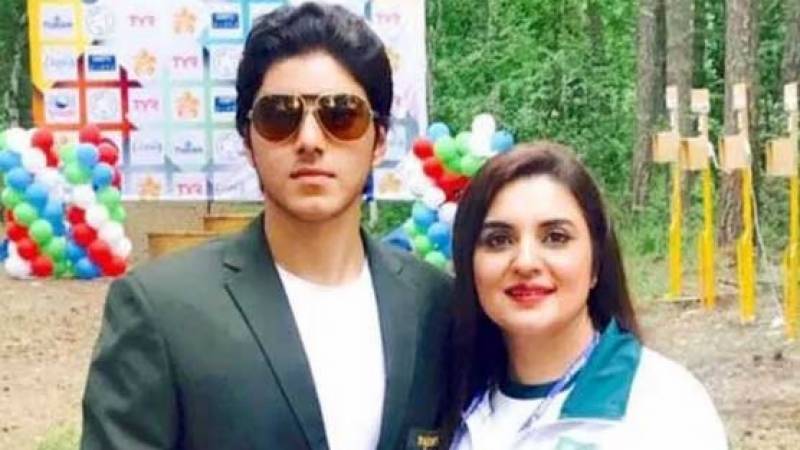 Reports spread on the internet like wildfire – Kashmala Tariq was traveling with 4 protocol cars when a devastating incident took place. The cars reportedly broke the traffic signal near Srinagar Highway, in sector G-11 Islamabad.

Videos started making rounds on social media – Kashmala Tariq’s son and husband were seen in disarray. Whoever was filming the video revealed that 2 had been killed. However, reports later revealed that 4 people were killed in this accident.

Moreover, Kashmala Tariq’s son, Azlan Khan, was also seen in the videos. He could be heard saying he was not behind the wheels at the time of the accident. Let’s take a look at this video:

At the time of the accident, Kashmala’s husband Waqas Khan was taken in for questioning. Others, including her son, had already fled the scene. However, an arrest warrant was given out for Kashmala Tariq’s son Azlan Khan.

Azlan has been granted pre-arrest bail by the court of Additional Sessions, Judge Mohammad Sohail. The bail was granted against surety bonds of Rs. 50 thousand till February 16.

One of the men who was injured during the accident sent out a video message. In the video, he says it was Kashma Tariq’s son, Azlan Khan, who was driving the car that crashed.

Who do you think is telling the truth here? Is it Kashmala Tariq’s son? Or the man who was injured in the accident? Share your thoughts with us in the comments section. 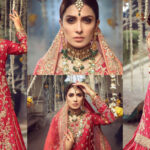 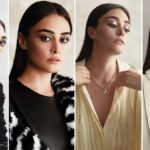