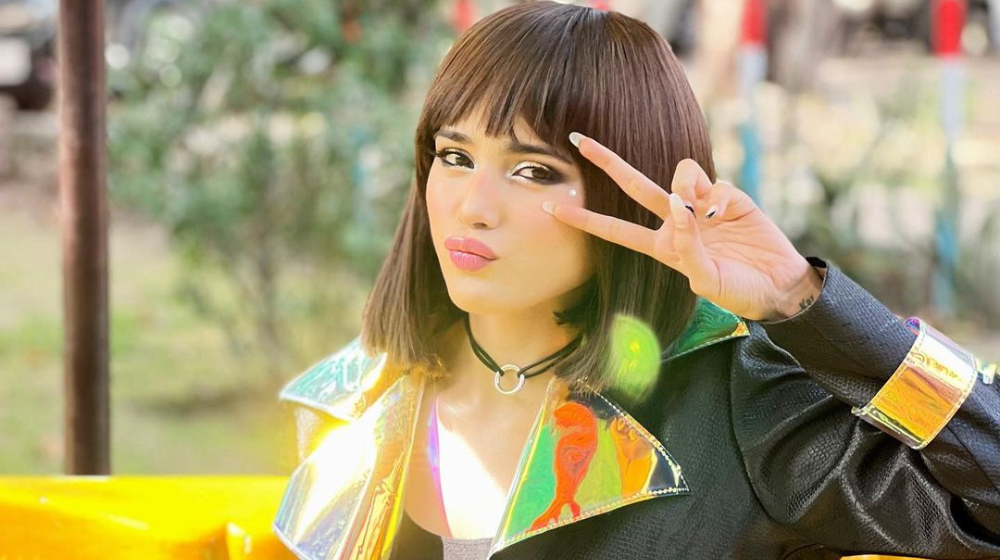 The stunning pop star and style icon Aima Baig with her quirky look. This time she opted for a Kawaii (meaning Cute in Japanese) look. The Baazi singer looks just out of a Japanese animated movie and we just can’t take our eyes off of her.

Take a look at her pouty new look: 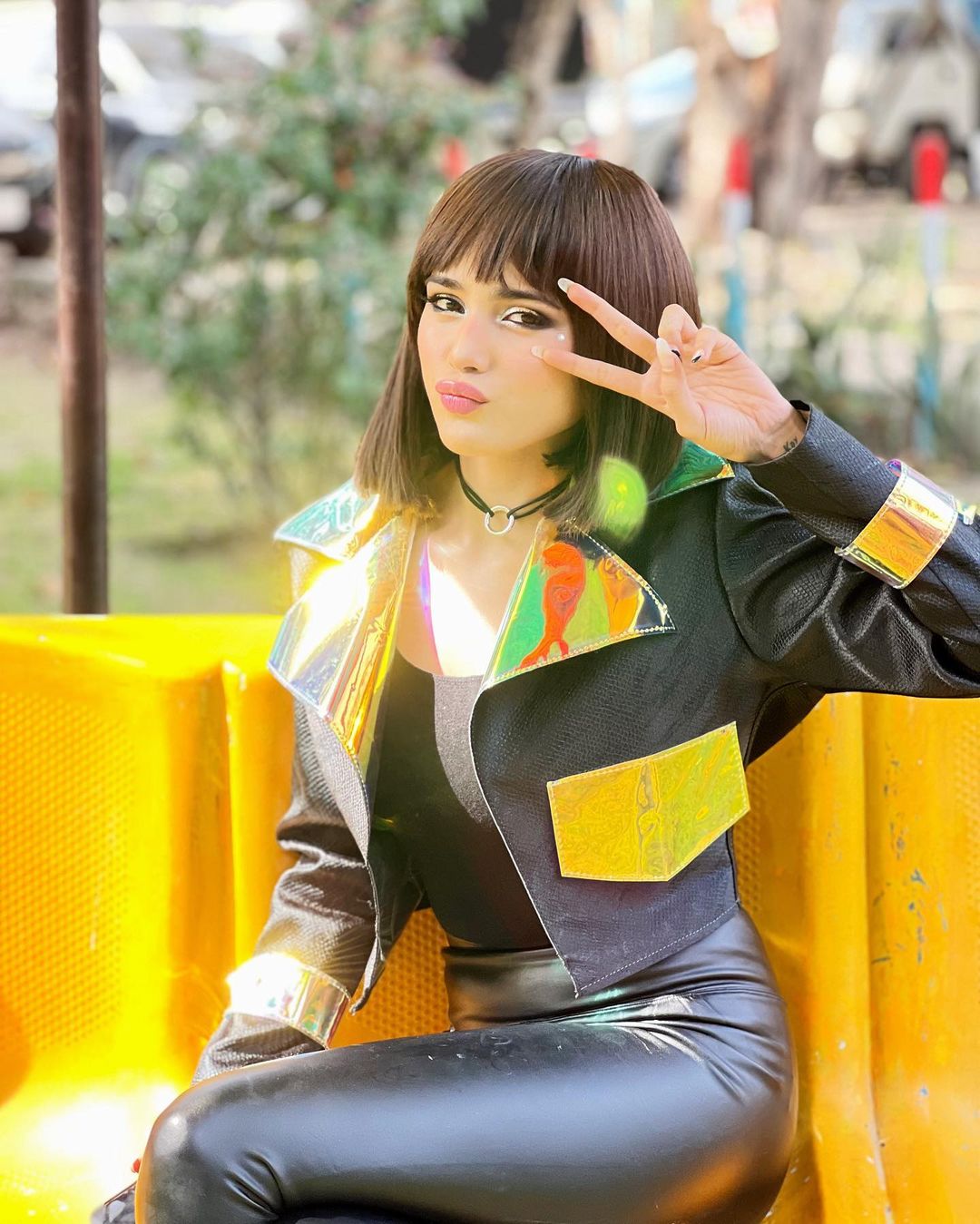 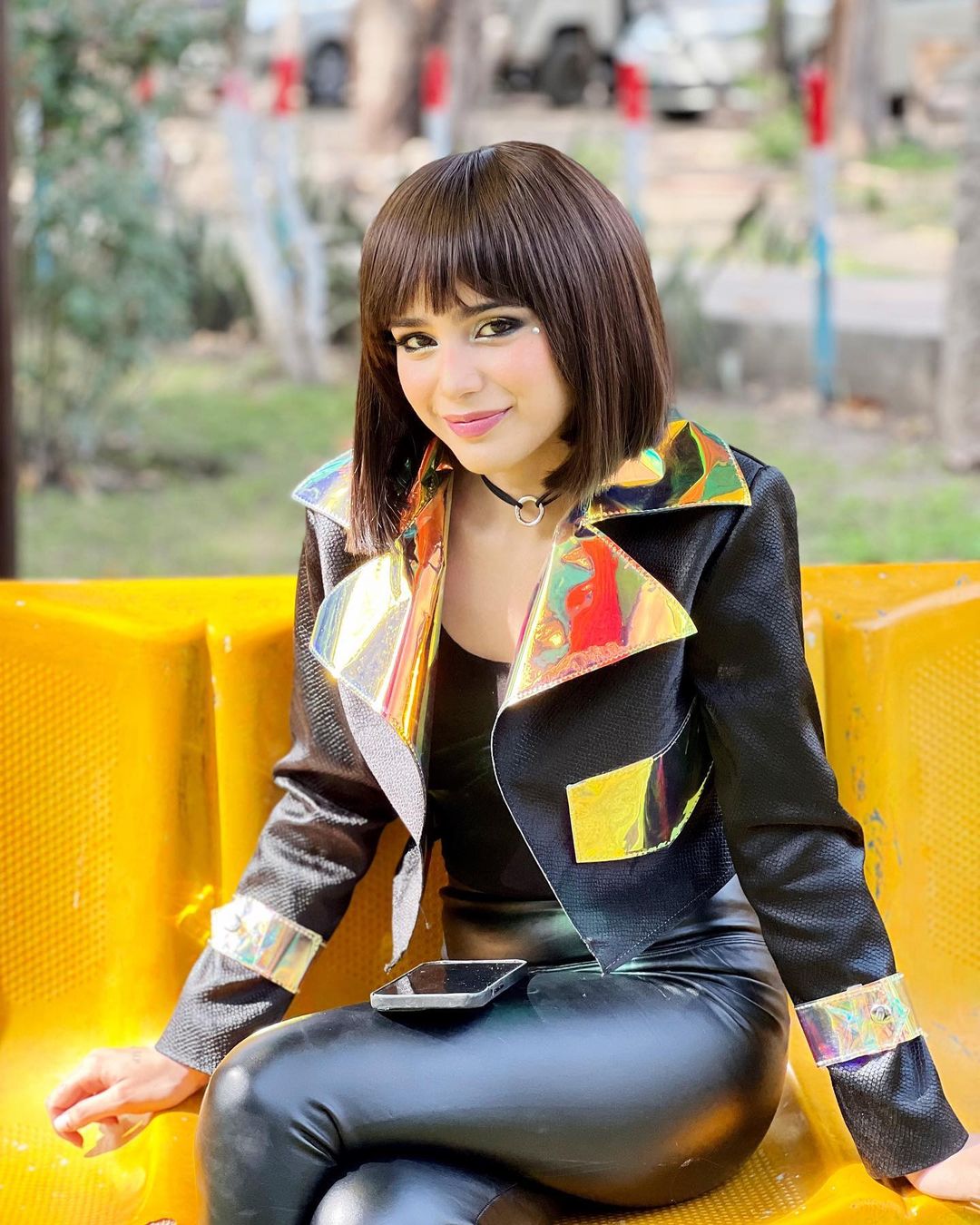 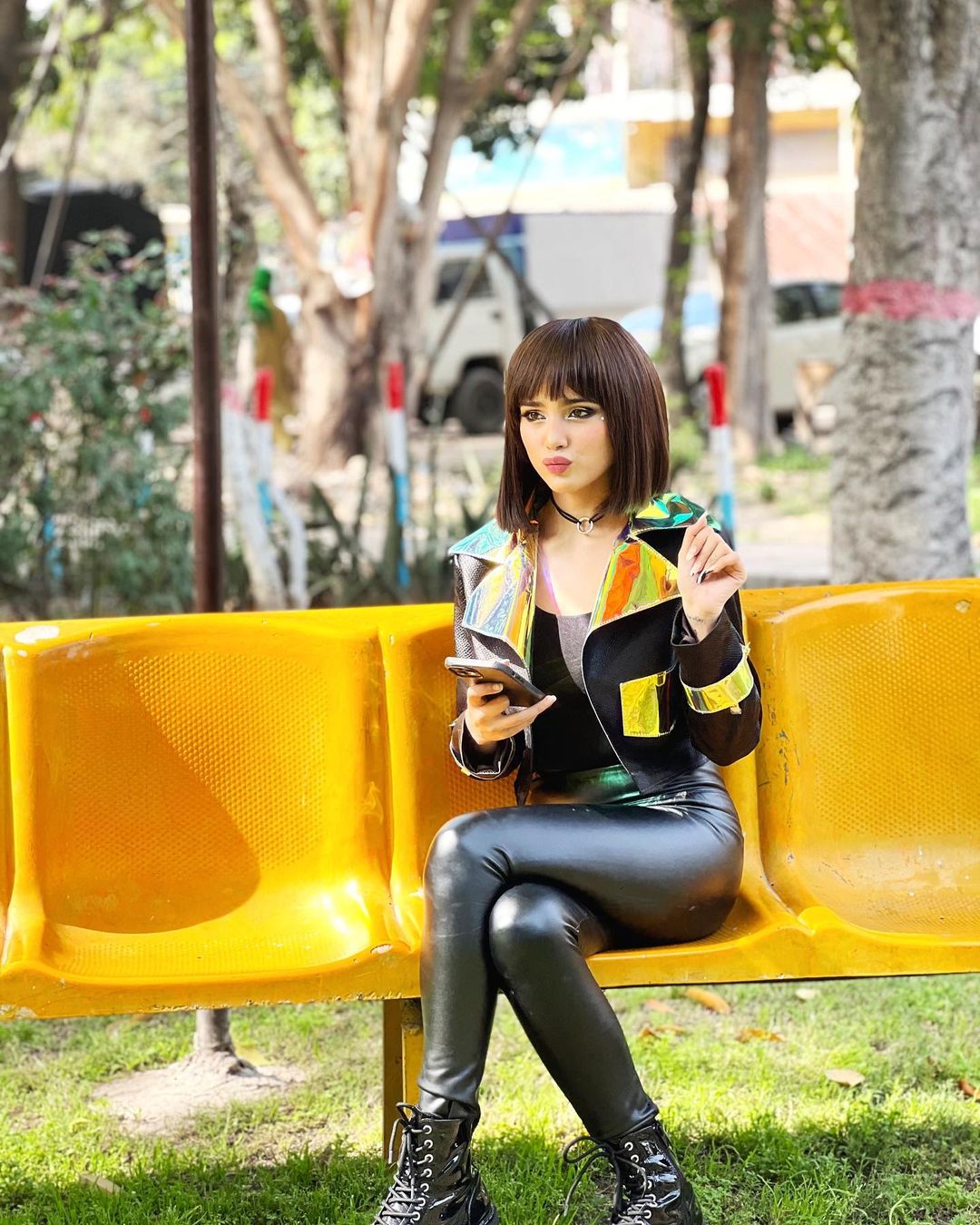 The singer looked hot in black leather pants and a top with a colorful jacket. Her glittery eye makeup and chopped hair look great on her, and is incredibly kawaii!

Even fellow celebrities loved her look and praised her in the comments: 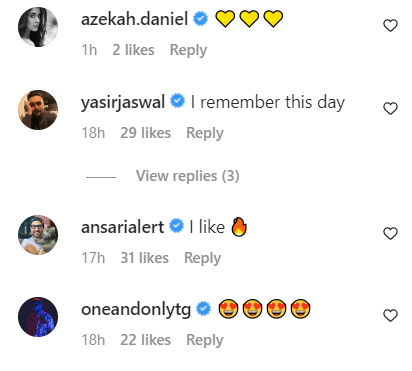 Aima Baig is one of the most trending Pakistani singers lately. Initially, the young diva was known for her brief stint on Vasay Chaudhry’s show Mazaaq Raat. Later on, her work on the soundtrack for Lahore Se Aagey made her a household name. Since then, she has rocked the stage at every big music shows. 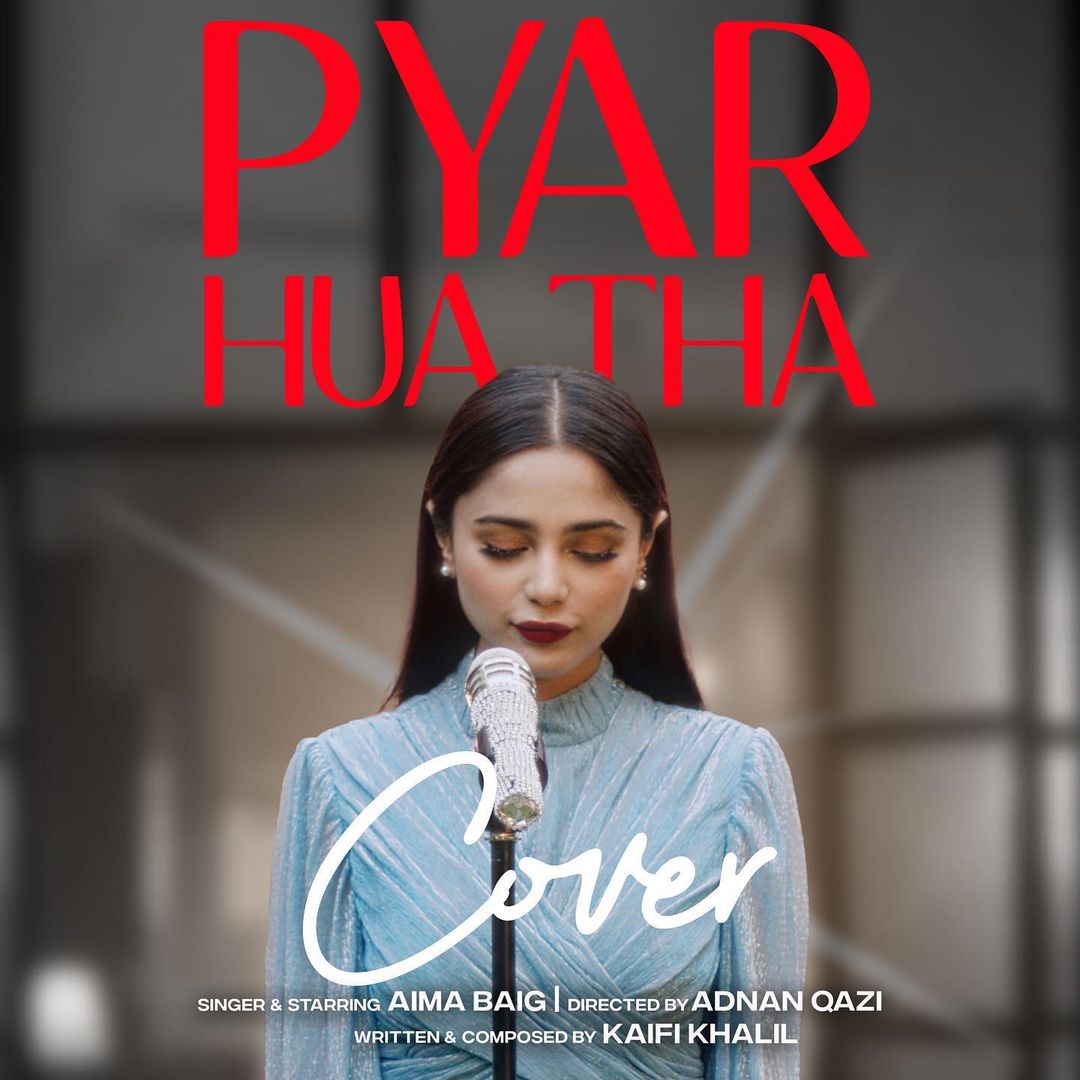 The Do Bol singer recently did a cover of Pyar Hua Tha. It was written and composed by Kaifi Khalil, and is directed by Adnan Qazi, and will be released soon.