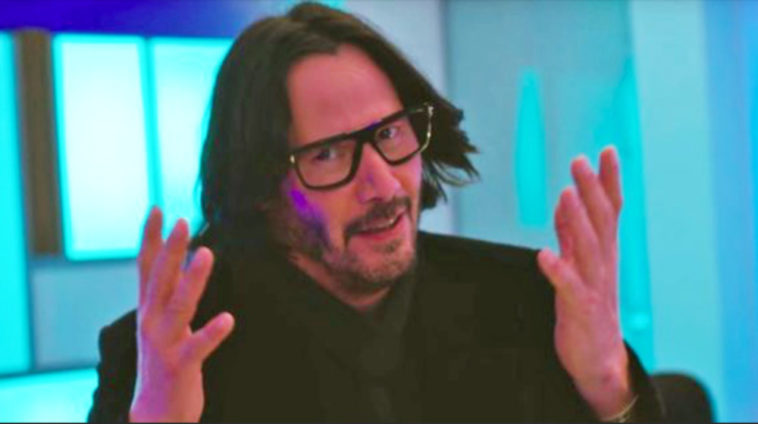 Keanu Reeves is being praised for being a ‘gentleman’ with female fans. John Wick is really killing the chivalry game.

While people have loved him for ages for just being an all-around great-guy, he just added gentleman to that list.

The 54-year-old had us when he said explained ‘true love’ to us ages ago.

“Falling in love and having a relationship are two different things.”

Just when we thought this guy couldn’t raise the bar any higher for ‘contemporary standards of men’s behavior’ he did it again.

We now know how much of a perfect gentleman Keanu is. One fan decided to collect Keanu’s photos with fans on one Facebook page Unprofessional Madman.

That’s when eagle-eyed fans pointed out a pattern in these pictures. The Matrix actor was seen posing for photos with different women, but making sure not to touch a single one of them (respect).

Keanu’s hands were seen awkwardly hovering behind the women, making sure not to breach their trust despite being the superstar he is.

Now the Internet has established that this should be the respectful, default position for men when they pose with women they don’t know well (saying hi, once does not count). Especially celebrities who pose with women.

People are now swallowed by the mystery that is Keanu Reeves. This is a public figure who must have taken thousands of photos with strangers over the years. Some celebrities are subject to fans breaching those proximity and contact barriers but Keanu still kept his cool.

Here’s a collection of pictures examining Keanu Reeves’ habit of not touching women’s lower backs while posing for photos because the potential for making women feel uncomfortable is not cool and because Keanu is is divinity personified 😭😭😭 #KeanuKontent pic.twitter.com/a6TX8Q9MgN

Fans suspect we may have found the ‘perfect man’ in an age of unsolicited photographs.

In the age of unsolicited “dick pics”, there is hope for mankind! #teamKeanu #respectmatters https://t.co/WS9v4SXhxq

There were people who believe that Keanu does this in order to ‘avoid accusations‘ of inappropriate behavior.

He's trying not to catch a sexual assault charge since even a hug can get you to that point these days.

How sad that we’ve gotten to this point

That's not respectful. That's fearful. Fearful that his reputation would be tarnished by the feminazis as being disrespectful to women.

Most people said ‘just give the guy credit for being perfect‘ (we know he is, accept it!). 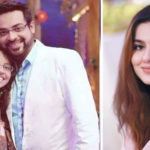 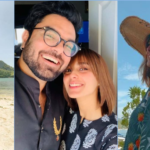