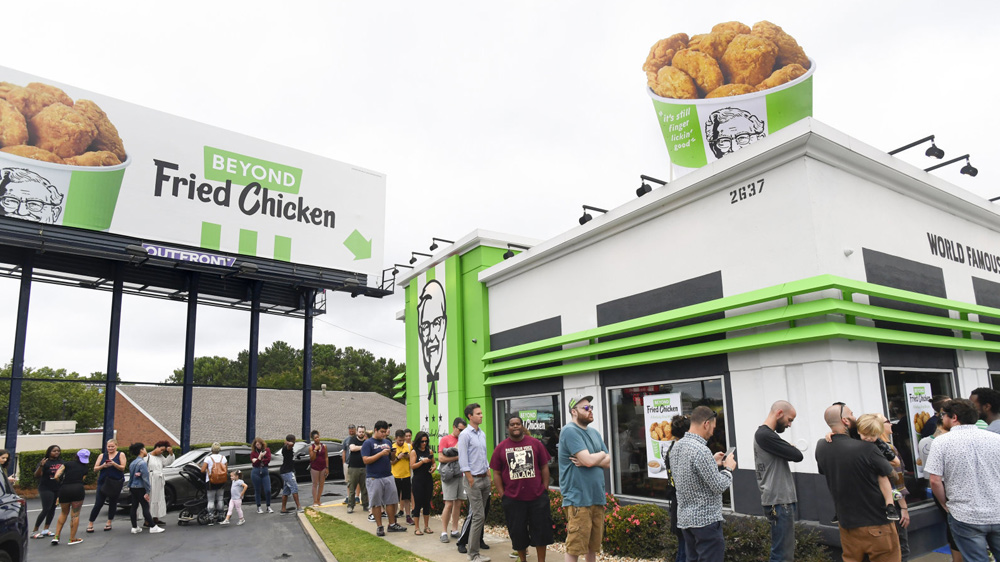 When was the last time a new food item resulted in a mad rush that is usually associated with a blockbuster Hollywood movie? Turns out, KFC has a hit on their hands with their new chicken meal, except its not meat as you and I know it.

Just yesterday, KFC launched its plant-based ‘chicken’ at Atlanta, USA. The response was so finger-licking good, that the vegan chicken all but sold out in just under 5 hours!

People actually camped outside the KFC branch overnight, and this meatless chicken seems like it was worth its price. Oh and in case it wasn’t clear, KFC says that this vegan chicken tastes just like its original meaty recipe does. We’re inclined to believe them at their word for now.

P.F. Chang’s is Coming to Karachi This Eid-ul-Fitr

It’s Kentucky Fried Chicken but it’s made with @BeyondMeat. It’s confusing, but it’s also delicious. Feast on these Kentucky Fried miracles tomorrow while they last at KFC in Atlanta, Georgia. pic.twitter.com/lC5oYM1cmk

KFC says that it sold so much of this wonder meal in 5 hours than it normally sells its popcorn chicken in a week! Imagine that.

So what is this boneless chicken that’s made of plant and other additives? Lets dig in. 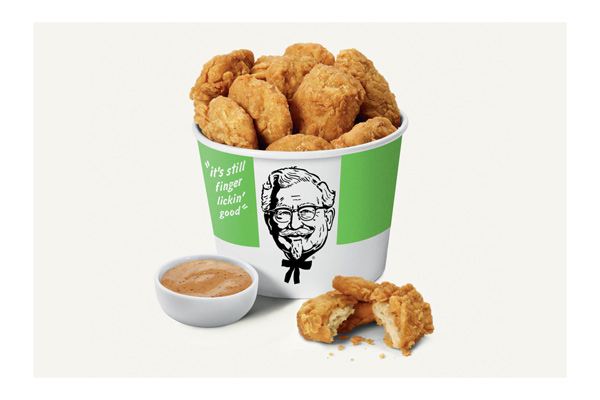 KFC partnered with Beyond Chicken, a startup that’s committed to making chicken from plant-based alternatives.

Kevin Hochman, the president of KFC’s U.S. business, had this to say about the flavor:

KFC says that this was just a test, and they will be studying the results and see if they can roll it out nationwide in America. If this proves too popular, who knows when it could come to our part of the world as well.

Certainly could make it easier to include that one vegan friend of yours in all dine-out plans.