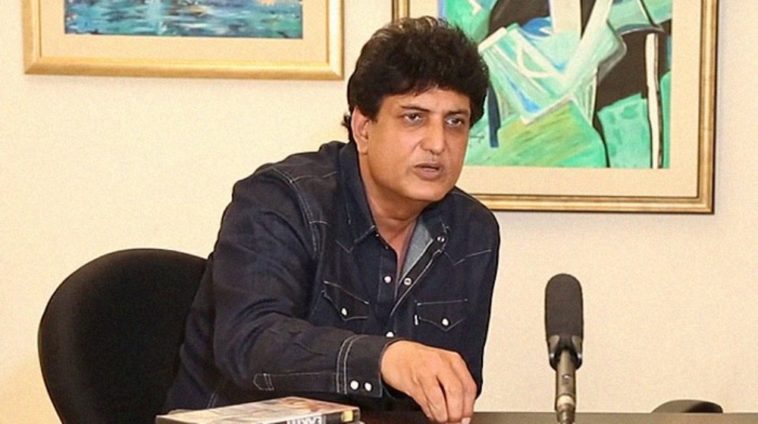 Another day, another television channel using ‘Pakistan’s version of Katie Hopkins‘, writer Khalil-ur-Rehman Qamar for cheap gags. What else do you say when a news channel deliberately has a man famed for his misogynistic views address a national tragedy and horrific incident of sexual violence against a woman.

Once again in his quest against women empowerment, Khalil-ur-Rehman Qamar resorted to name-calling and accusations. The Landa Bazaar writer called the Lahore Motorway Rape protesters ‘an army of idiots‘.

In his appearance on Bol News, KRQ accused the protesters of being either dual nationals, divorced, or experienced a break-up recently. He then demeaned the protesters raising their voices on a critical issue in society by alleging that;

Khalil ur Rehman Gets Shut Down During Motorway Rape Protests [Video]

It seems that he completely sidestepped the issue of the lack of women’s safety and security in Pakistan, choosing instead to pass comments on protesters.

Khalil-ur-Rehman did not stop there with implying women are a commodity. He then claimed that if the kind of freedom the anti-rape protesters demand is;

“Where they can go into a room with their boyfriends and their fathers and brothers stand at guard outside.”

One wonders where is his empathy. He kept making accusations and indulging in slut-shaming rather than even acknowledge the issue of rape in Pakistan.

Right off the bat, the public questioned why a screenwriter, especially a misogynistic one is invited to speak on women’s issues.

Khalil Ur Rehman Qamar keeps exposing his filthy mentality on every occasion, and what’s appalling is why the media keeps giving him a platform for his filthy thoughts about women. 🤮

Why is Khalil ul Rehman still being given a platform by media houses to talk about issues of women’s rights. Worst kind of sensationalism and a complete dereliction of journalistic ethics.

Netizens pushed their complaints to the Pakistan Electronic Media Regulatory Authority (PEMRA). However, channels really didn’t take a hint from the consequences Neo TV had to face.

Khalil ur Rehman Qamar speaks such filth that he should be banned from all TV channels by @reportpemra which is otherwise quick to send notices to anybody it can.

Some even demanded that channels like Bol News be boycotted for allowing people like Khalil-ur-Rehman to propagate prejudice.

He writes dramas. What is his qualification for speaking on women's issues as opposed to women that work on harassment cells/policies, literally devoting their entire lives to this. He only nornalizes sexism and violence against women. No more! https://t.co/vJ3Ad5tKTs

While the outrage might spike TV viewership numbers, this is no way of building a solid and stable audience. 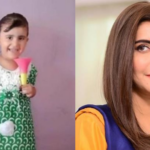 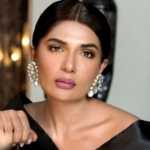