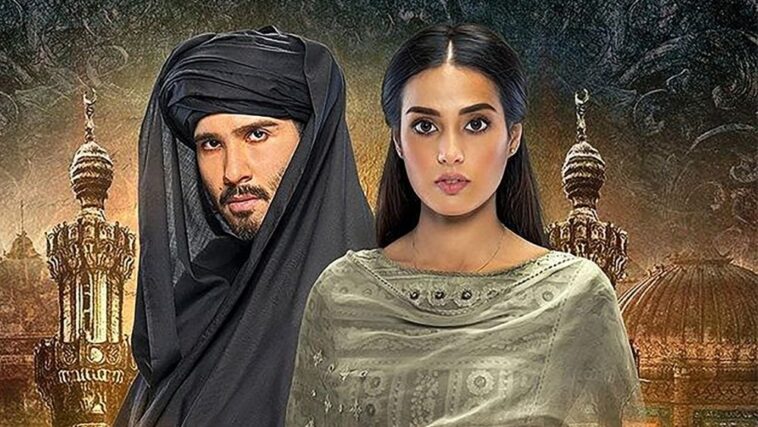 Everything from its trailer to its OST and finally the release of the first episode on 12th February 2021 broke the internet. ‘Khuda Aur Mohabbat 3‘ has broken all previous records, including those set by Mere Paas Tum Ho. And now, fans can’t wait for its 5th episode to be released!

Khuda Aur Mohabbat‘s first 2 seasons were massive hits. However, they are nothing compared to its third season. An epic story of love, struggles and self-discovery. Every episode of the season has left fans itching for the next one.

According to the latest reports by Geo News, the first episode of the show has garnered over 26 million views on YouTube since it aired in mid-February. In comparison, Mere Paas Tum Ho has amassed the same number of views in 1 year.

Needless to say, netizens have taken to their social media accounts to express their love for the show and its cast members. And with the release of the 4th episode, viewers have become more restless for the next one.

In the 4th episode, Farhaad got a chance to catch Mahi alone. This was a perfect chance for him to express his feelings for her. But, Mahi was infuriated and questioned Farhaad’s intentions. Without going much into spoilers, let’s just say it was a bad situation.

Later, we saw in the teaser for the 5th episode that Farhaad will go on a quest to find Mahi and tell her about the matters of his heart.

Viewers are already predicting the future of this lover boy, while others are waiting for the next episode. Let’s take a look at some of the reactions on Twitter:

This reaction from her end is what I didn't understand, like I know he shouldn't have closed the door but she was quite rude towards him, which wasn't required!!! 🤷
Probably it's her character, but on the other hand this boy didn't even feel bad!!! 😏#KAM3 #KhudaAurMohabbat3 pic.twitter.com/oUZfdJby14

He is madly in love!!! 😭😭😭😭
This body language, the shyness, the love in the eyes!!! 👀💘
This beautiful face will go through a lot of tears too!!! 💔#KAM3 #KhudaAurMohabbat3 pic.twitter.com/i7DIX3t6Cv

Farhad is a sweetheart but his countdown has basically started. Time to watch Feroze Khan in utter pain and bawl my eyes out #KAM3

He's already so much in love with her. Pls I'm crying 😭
#KhudaAurMohabbat3 pic.twitter.com/FhZCDSkvIE

what is happening why do i like feroze khan now 😭 #KhudaAurMohabbat3 pic.twitter.com/xh7dlR1Vy4

Plz Feedi is so soft🥺 feroze is making him more loveable with those innocent expressions #KhudaAurMohabbat3 https://t.co/L4CbHgqeej

What do you think will happen in the next episode of ‘Khuda Aur Mohabbat 3‘? Share your views in the comments section. 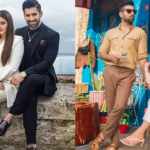 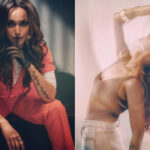