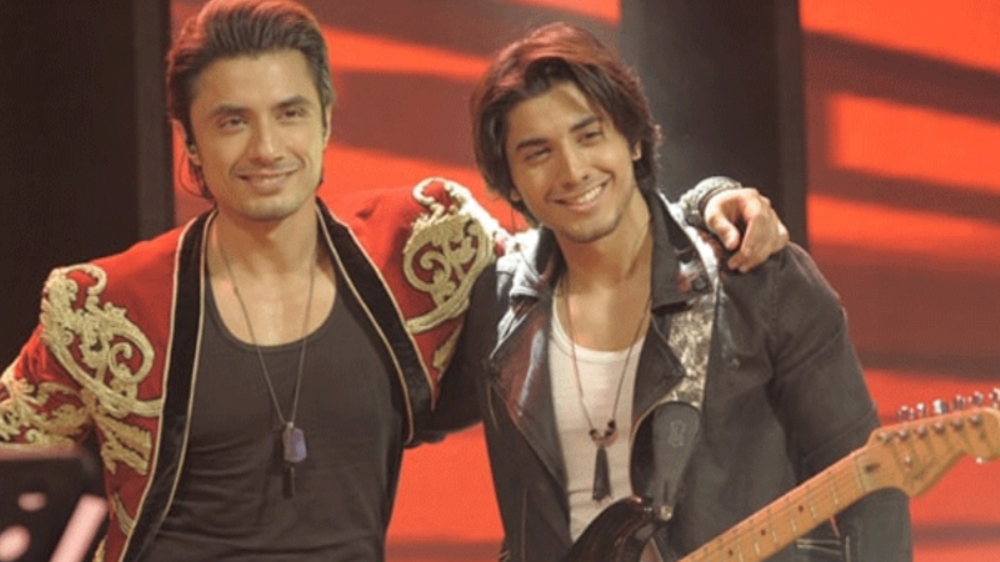 The younger Zafar had debuted a new plum and burgundy-toned wolf cut on his Instagram and asked his followers for feedback, but the comments he received were unprecedentedly in bad taste.

The Teefa in Trouble star encouraged his brother in his Instagram story and told him to keep his long hair and not dye it black again.

He wrote, “Now I will get upset with you [Danyal Zafar] if you cut your hair or dye them black,” and added

Gotta kill these concepts of ‘mardangi‘ (manliness) from stone ages. 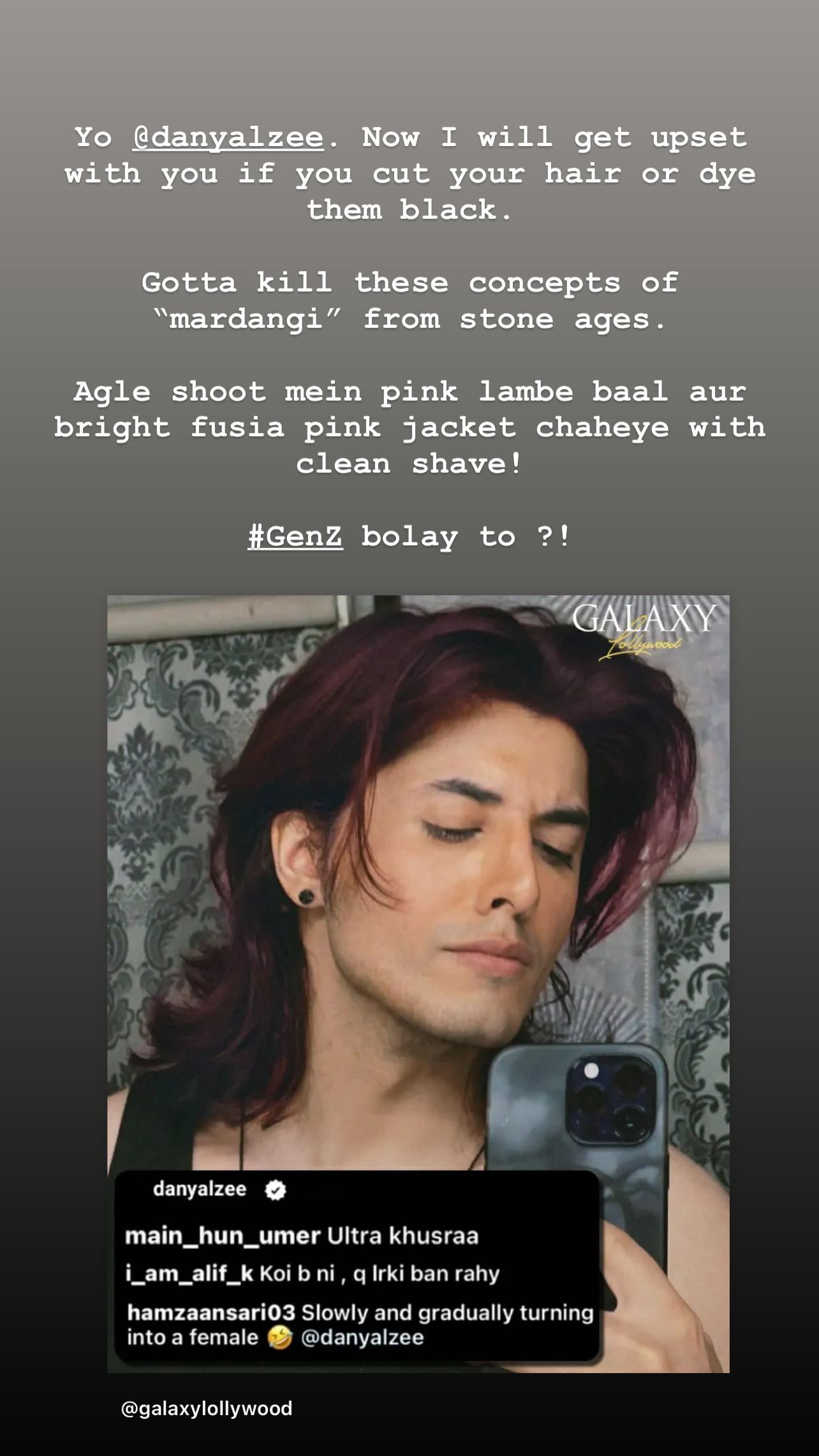 The Kill Dil star went a step further and told his sibling to dye his long hair pink for the next photoshoot and wear a “bright fusia [sic] pink jacket”. 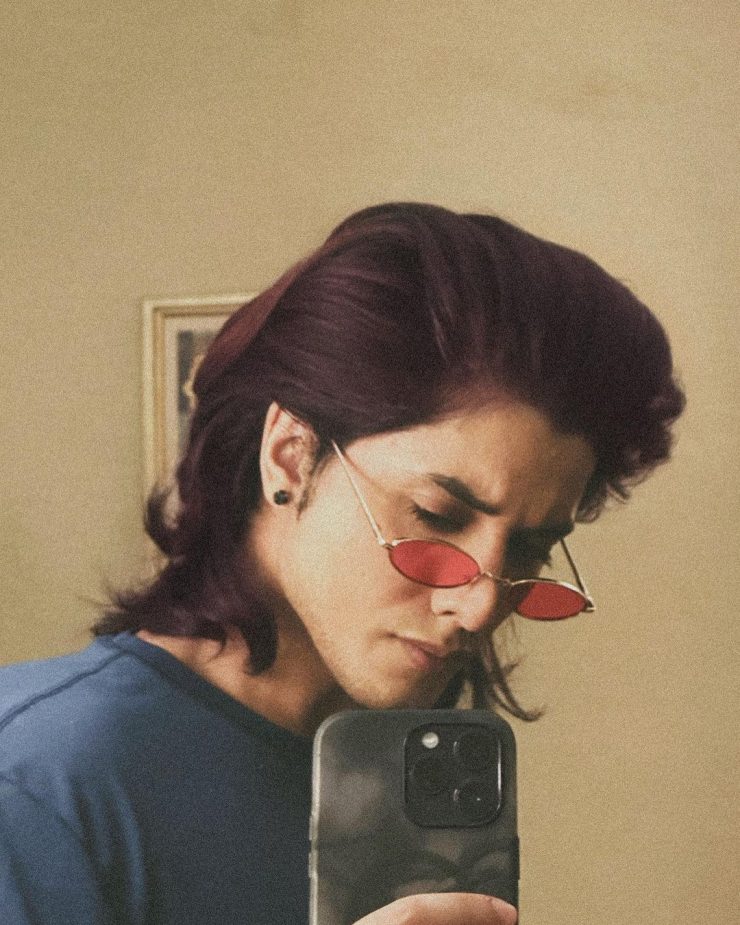 The Barwaan Khiladi actor was quick to respond to his brother as he reshared the post good-naturedly but agreed on one condition: 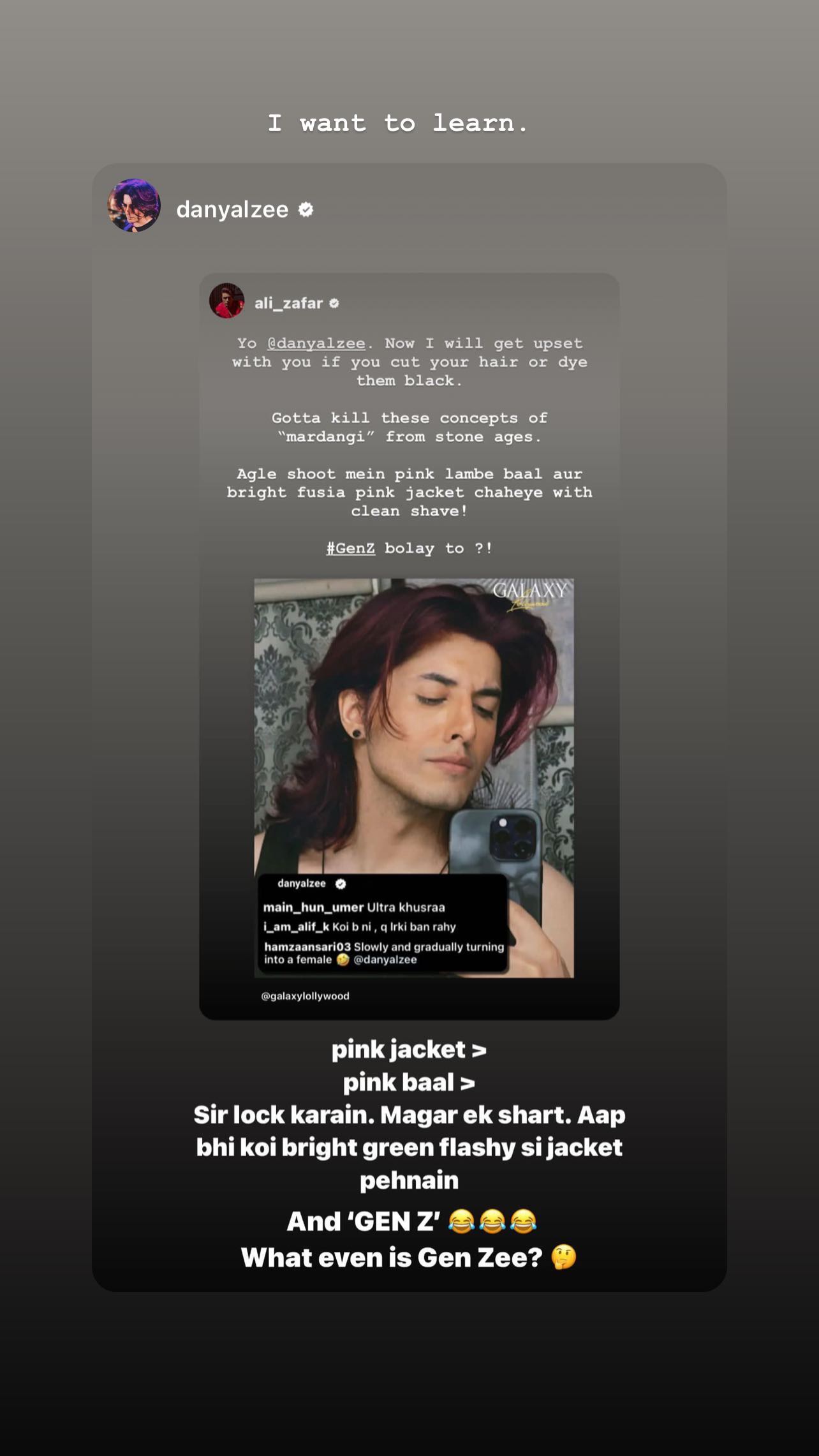 The 25-year-old is a talented musician who is often overshadowed by his hugely popular elder brother, Ali Zafar, but has managed to carve out his own identity and style of music. 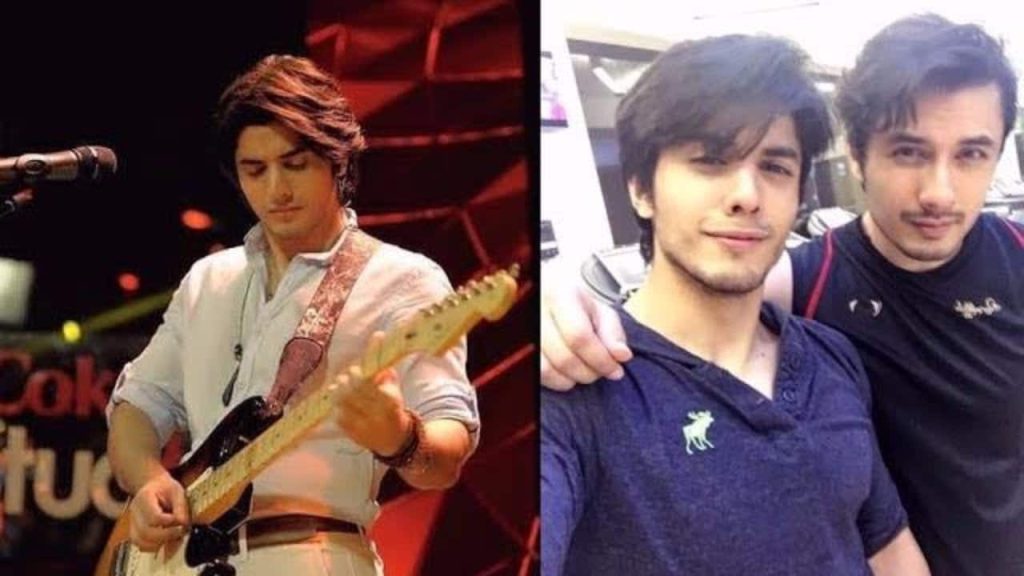 It is nice to see Ali Zafar defend his brother on social media. We’ll have to wait and see if Ali Zafar accepts Danyal’s condition.