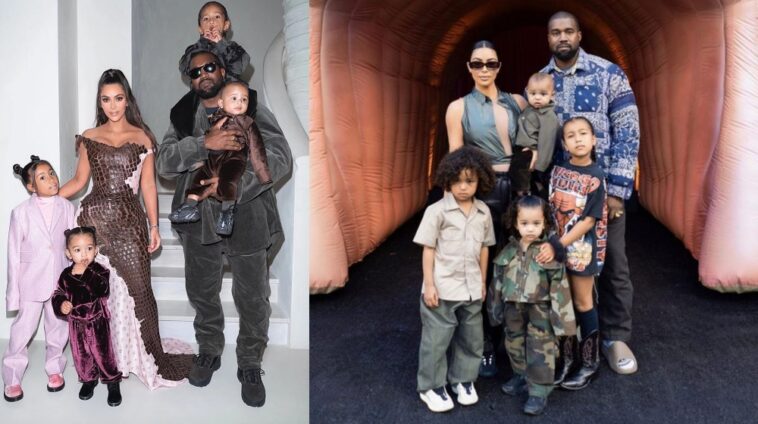 Rumor has it Kim K and Kanye West are calling it quits and are in the process of divorce. Given the Keeping Up With The Kardashians star’s track record many were betting on this happening sooner.

According to American tabloid, Page Six, the reality TV star no longer wears her wedding ring and is hiring Laura Wasser’s divorce lawyer.

“They are keeping it low-key but they are done. Kim has hired Laura Wasser and they are in settlement talks.” said their source.

Meanwhile, word is that Kanye West has been staying at his $14 million Wyoming ranch over the holidays because Kim asked him to.

“Kim got Kanye to go up there [Wyoming] so they could live separate lives and quietly get things sorted out to separate and divorce. She’s done,”

Apparently, the rapper’s eccentric behavior is getting in the way of the new image the reality TV star is building for herself as an upcoming attorney. The former adult star is serious about her bar exam and her prison reforms campaign.

Kanye West had accused the Kardashians of white supremacy for trying to force him into psychiatric treatment for his bipolar disorder. He later deleted the tweets.

“Now this divorce is happening because Kim has grown up a lot. She is serious about taking the bar exam and becoming a lawyer, she is serious about her prison reform campaign. Meanwhile, Kanye is talking about running for president and saying other crazy shit, and she’s just had enough of it.”

On the other hand, the Yeezy apparel creator is no fan of the OTT lives of the reality star and her family. Previous Kourtney Kardashian’s ex, Scott Disick relationship turned out to have as much drama off-screen as the rest of the characters had on the show ‘Keeping Up With The Kardashians‘.

“[Kanye West] is completely over the entire family … He wants nothing to do with them, … He eventually found their reality show unbearable.”

Rumors of Kim K and Kanye West splitting up emerged when the rapper tweeted he was trying to get divorced since Kim she met with Meek Mills. Rapper Meek Mills and the reality TV star met at the criminal justice summit at Warldolf back in November 2018. 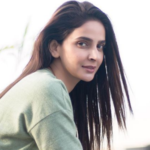 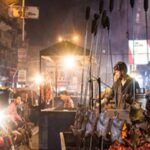