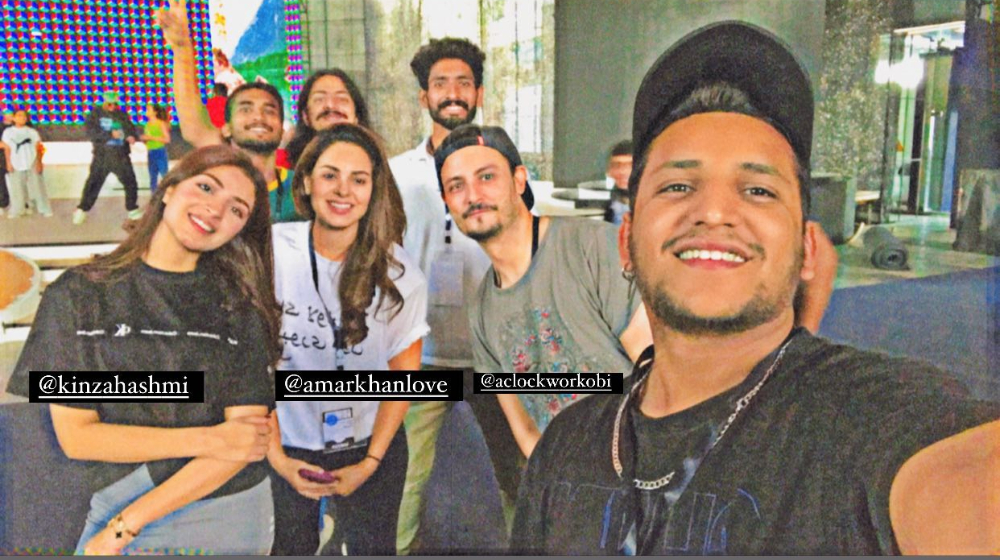 Pakistani showbiz industry’s biggest and most glamorous event, the Lux Style Awards (LSA) 2022 is underway and our stars worked really hard to mesmerize their fans with their sizzling dance performances on stage.

Rehearsals video of the routines of actors Kinza Hashmi, Amar Khan, and Osman Khalid Butt surfaced online today and made their fans more excited for the big night.

The energy, concentration, and hard work of the celebrities showed that our celebrities were really fired up to set the stage ablaze this year. 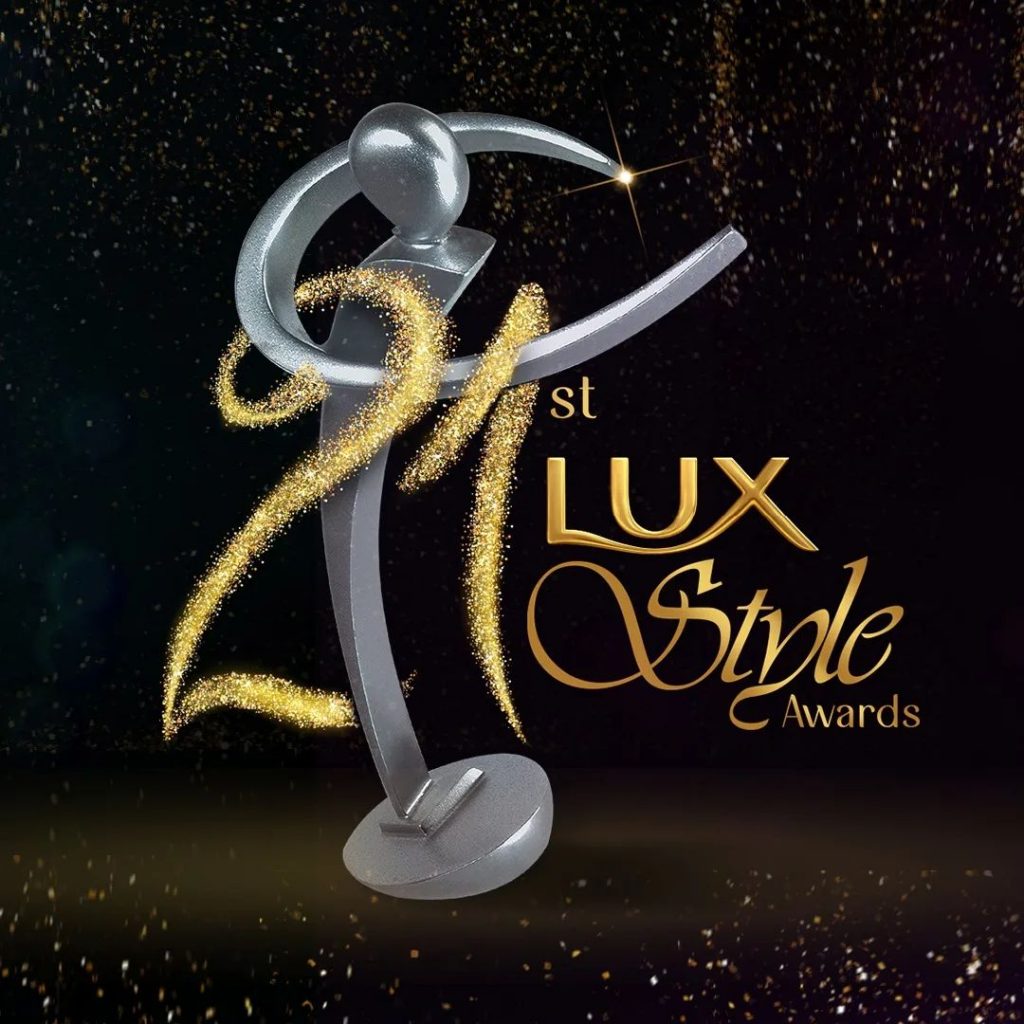 The 21st edition of the LSAs is underway in Lahore, and its announcement on social media read: “The coveted silver trophy will be presented to artists who have done exceptional work in the fields of fashion, film, music, and television during the previous year, 2021”.

The Awards Office announced nominations for categories in fashion, film, music, and television across critics’ and viewers’ choices on 22 November to celebrate talents across genres on its official website.

Stay tuned to find out the winners!