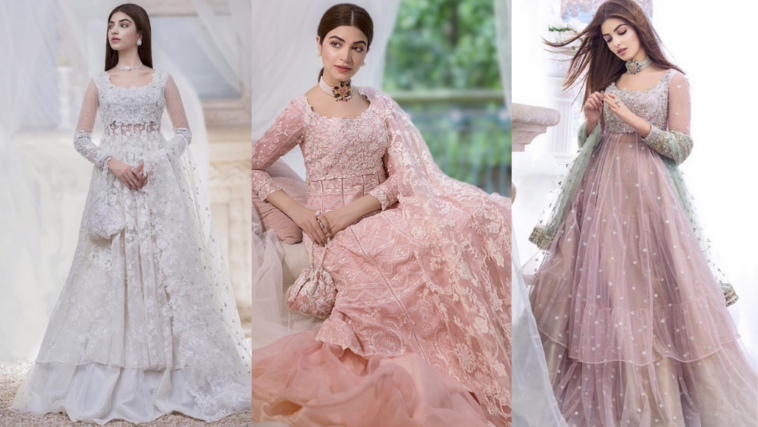 Kinza Hashmi just dropped some clicks from her latest photo shoot and the internet is going wild. The Uraan actress is the face of Zainab Salman’s Nikkah collection, which is titled Marrasim, A Reflection of Love.

“A Nikkah Collection handcrafted in the most delicate thread embroideries rendered on soft luxurious fabrics in dreamy sophisticated hues and timeless silhouettes.”

The brand has been teasing its fans to guess the model behind the curtains. The complete photo shoot was released last night and Kinza’s fans were left amazed at the reveal.

Kinza has been active since 2014 and over the past six years, she has made a name for herself in the drama industry. With over 3.8 million followers on Instagarm, her fandom is one of the strongest in Pakistan.

The big reveal was a surprise to all of her fans and followers and they couldn’t help but gush over her. Kinza Hashmi looks extremely beautiful in this shoot and nobody can deny it.

Both the actress and the designer have shared a few clicks on social media, however more pictures are available on their website.

To save some time and effort, we have compiled these photos for you down below. Check them out. 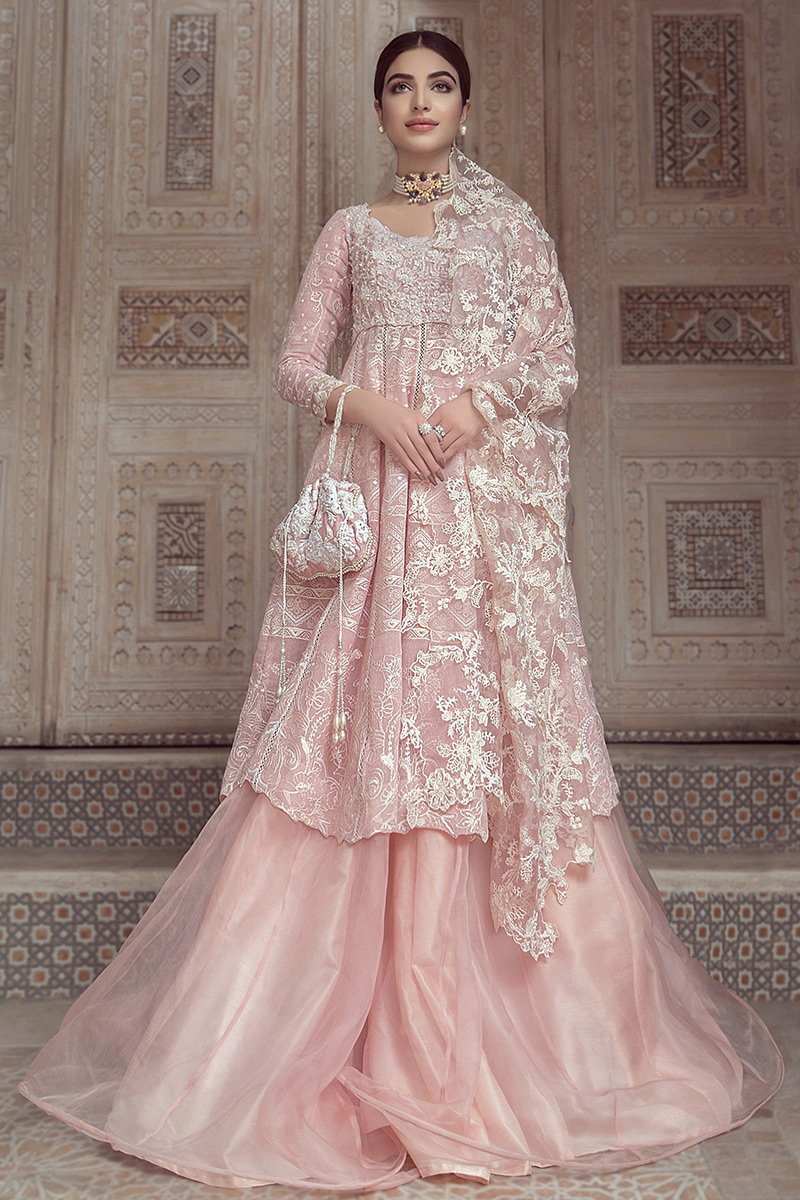 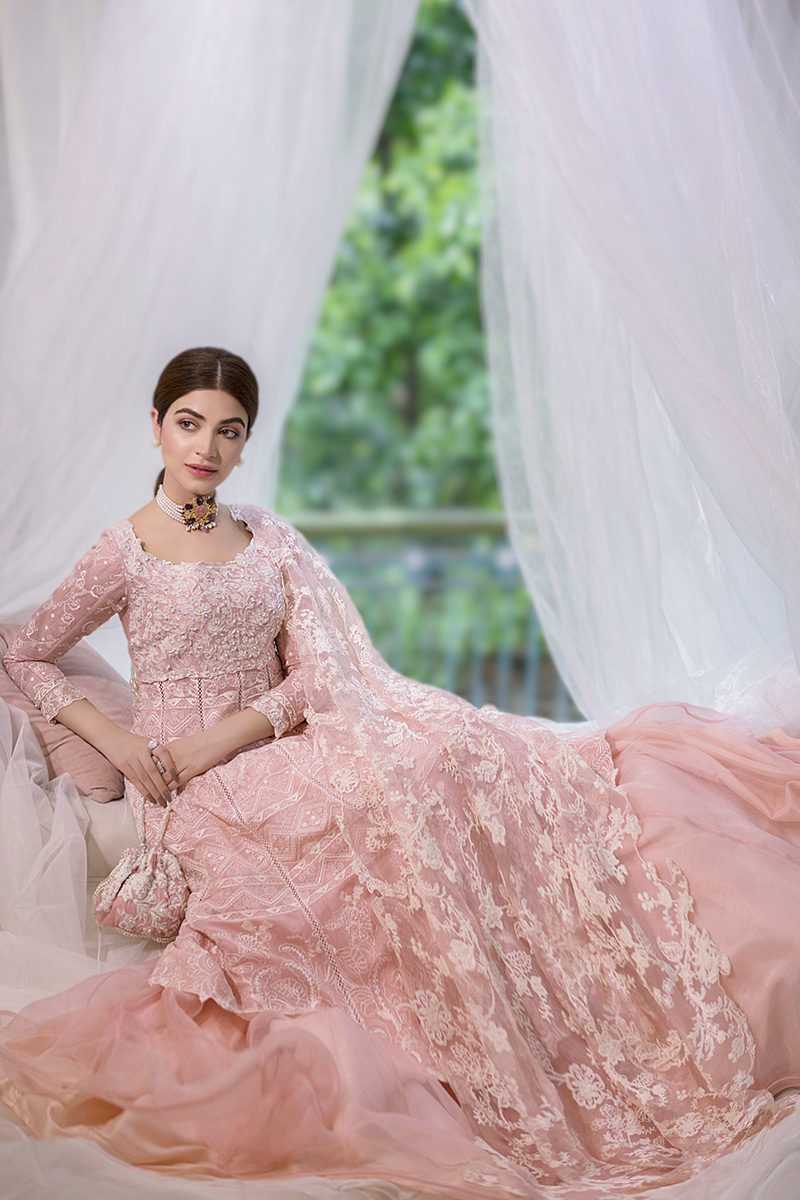 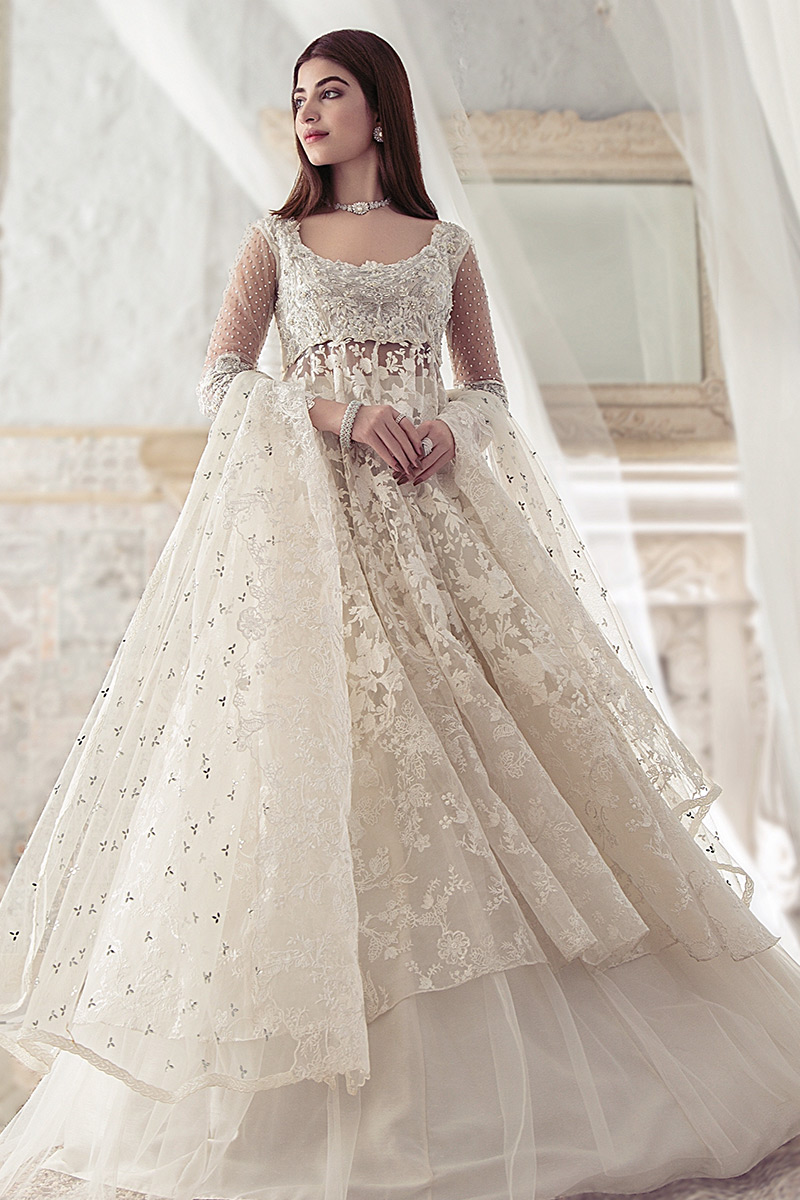 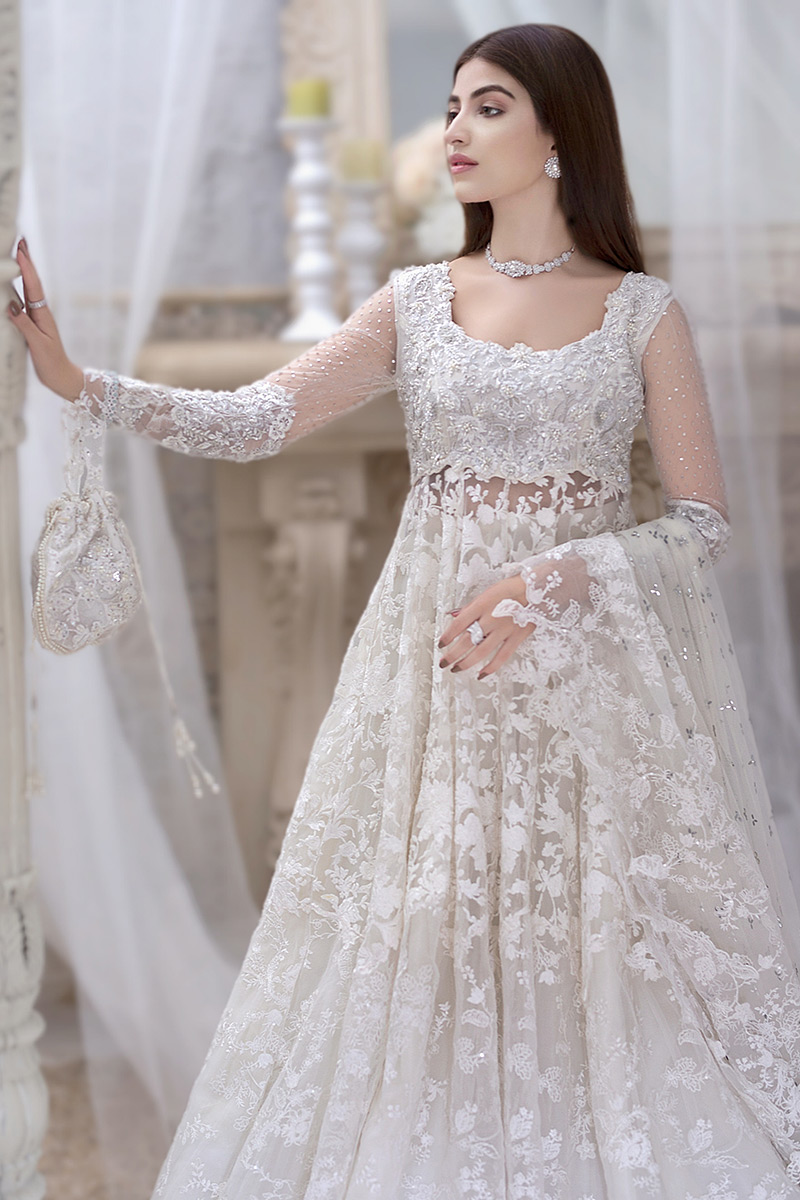 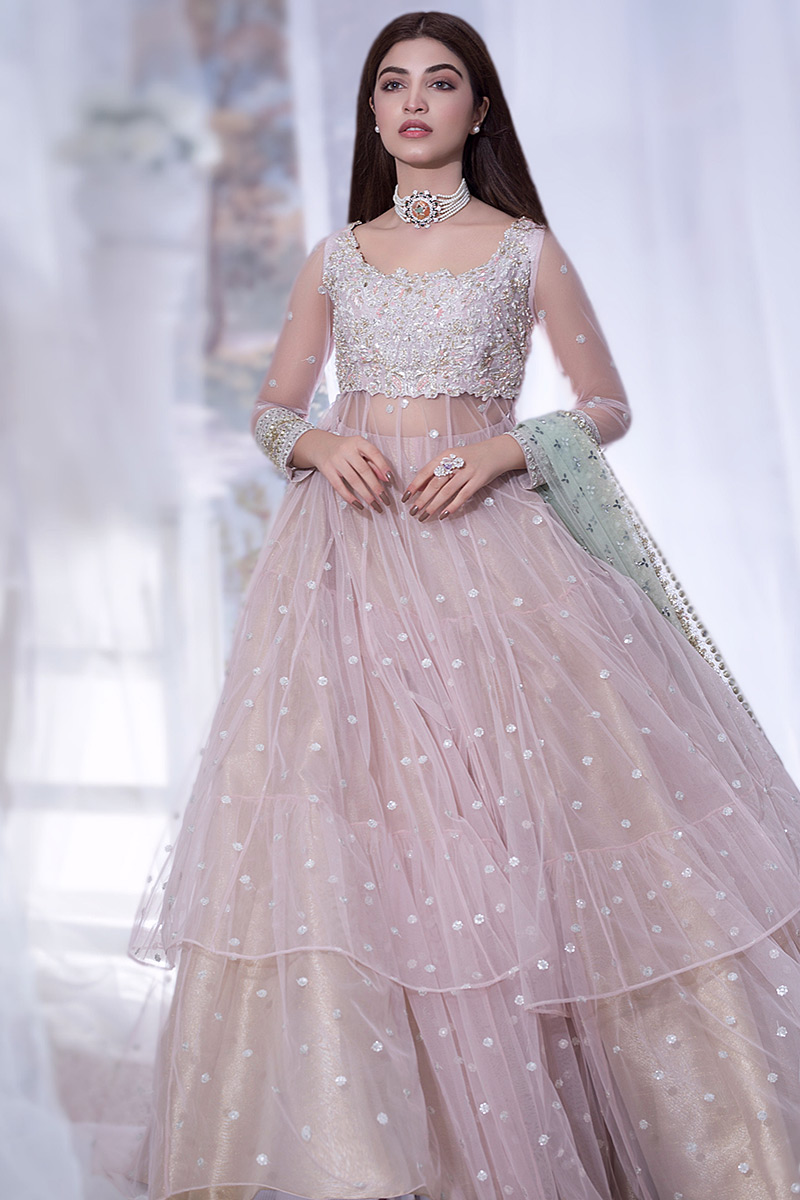 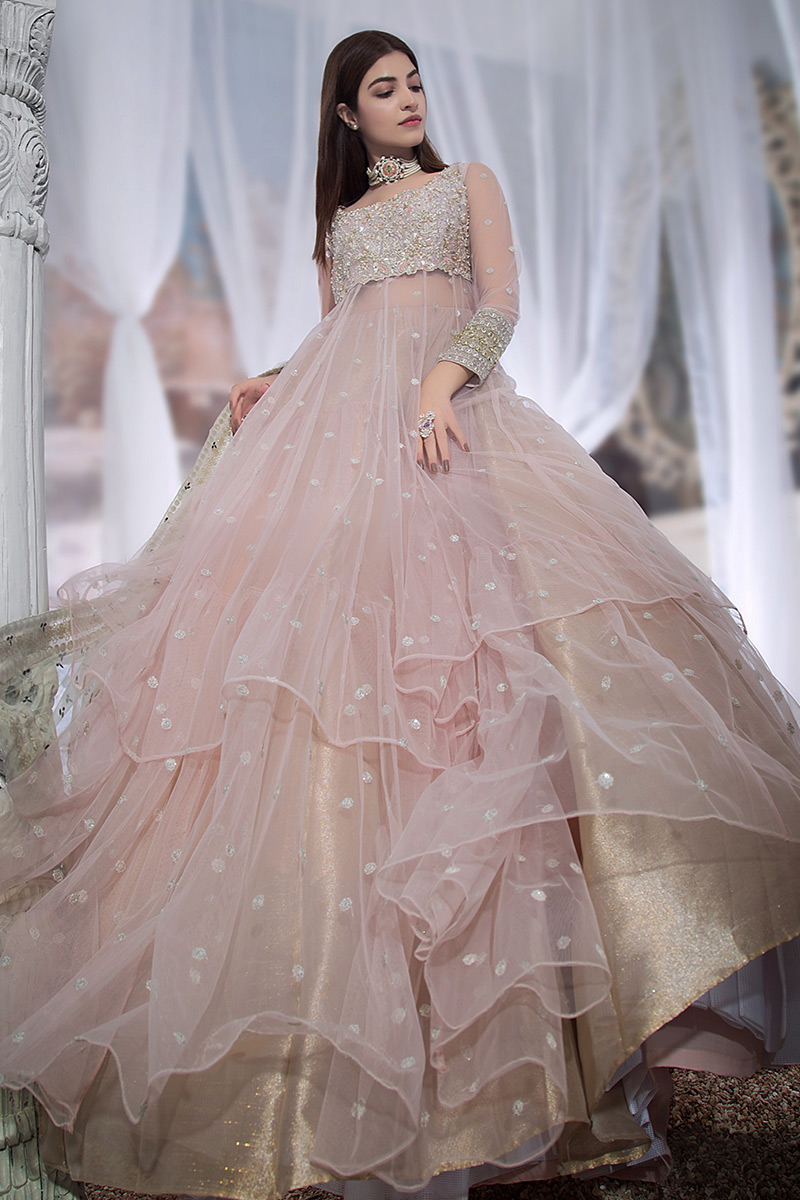 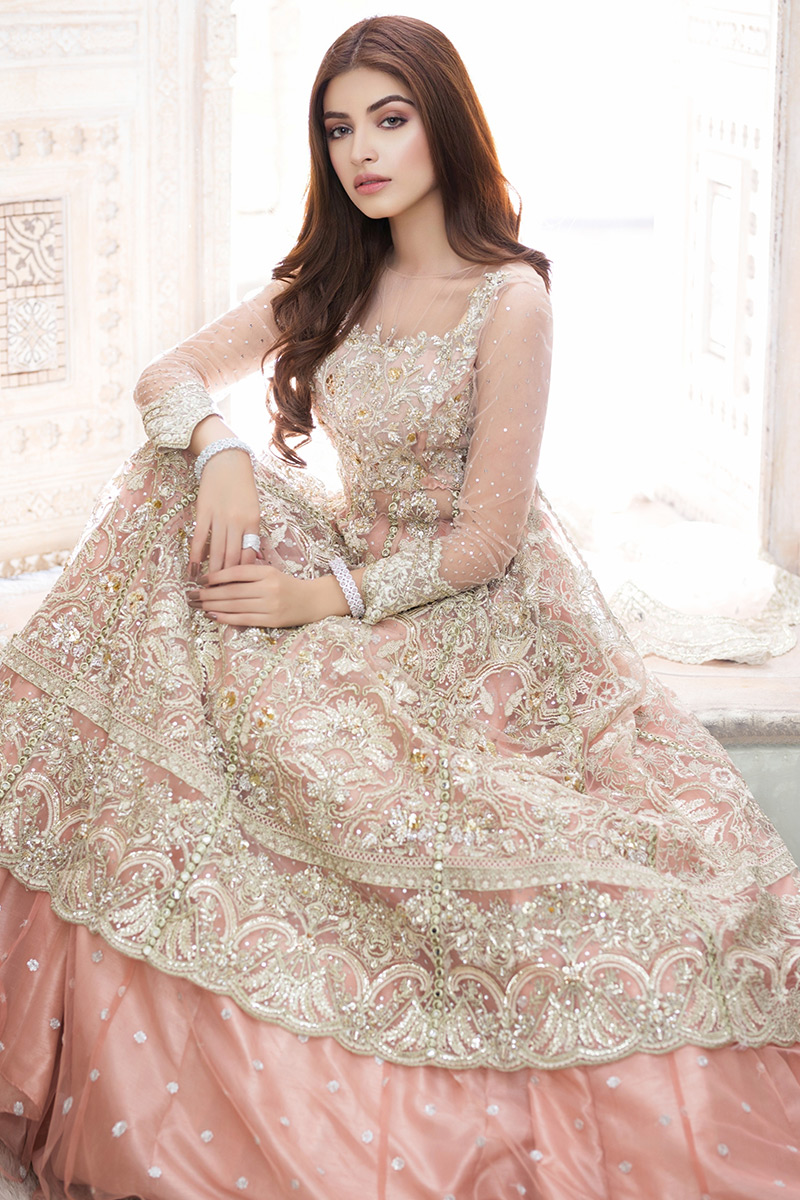 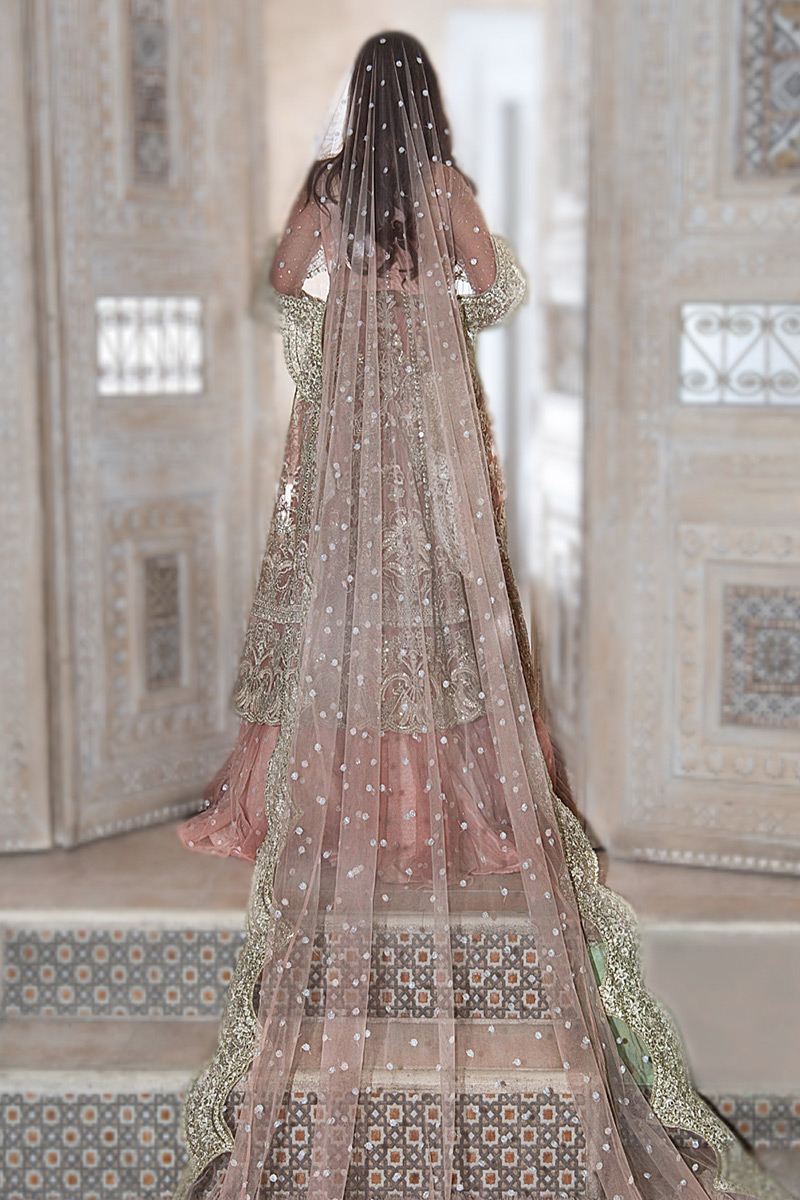 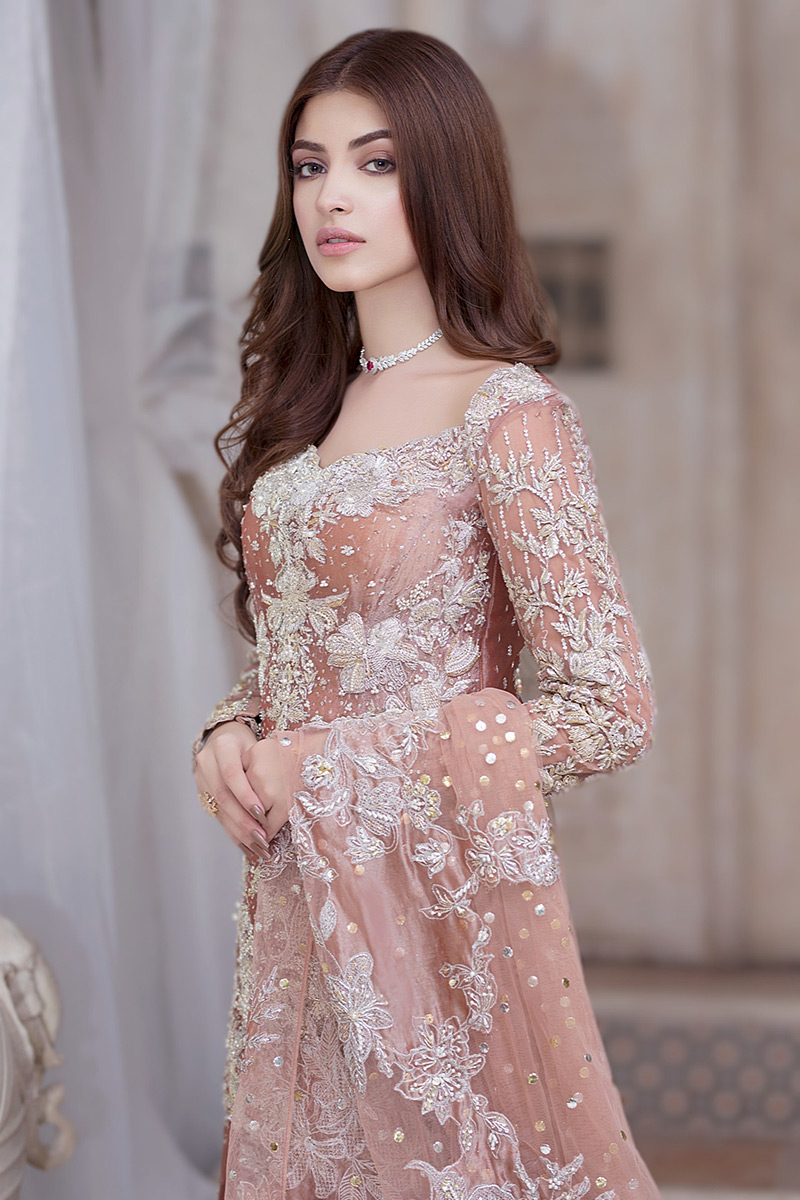 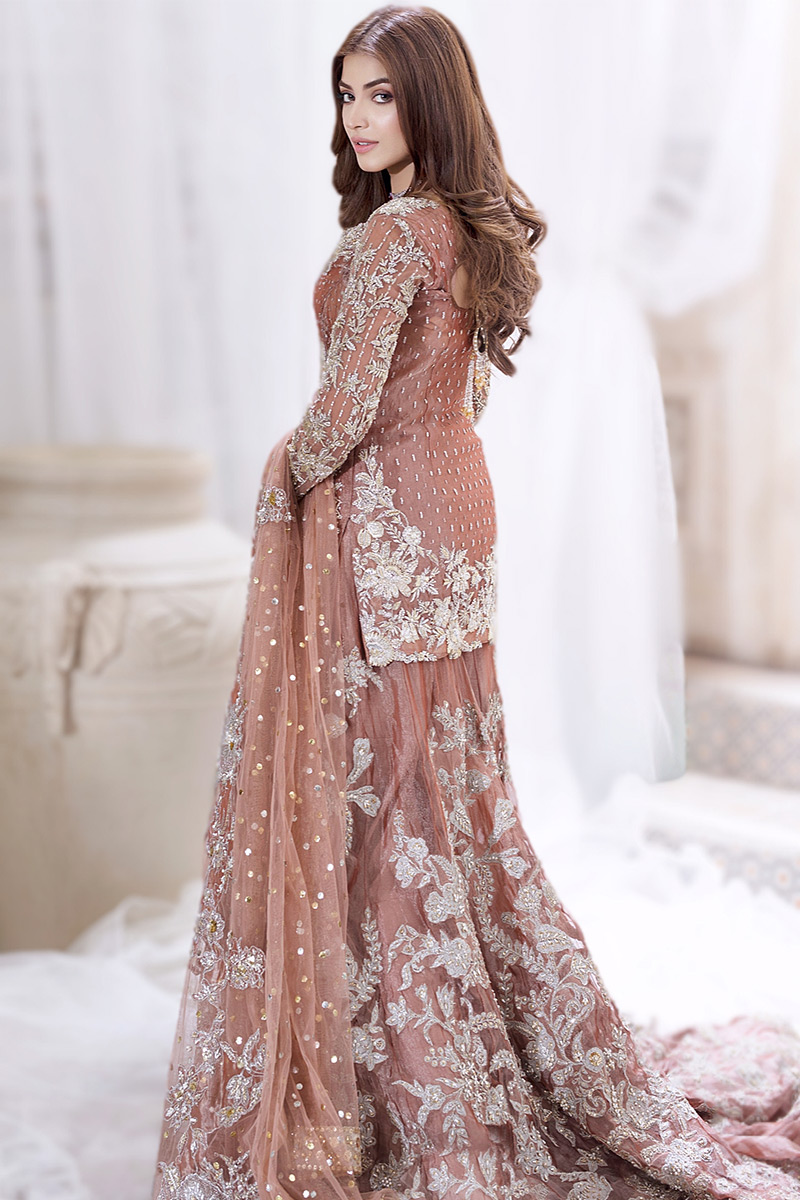 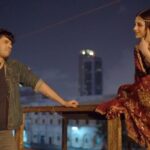 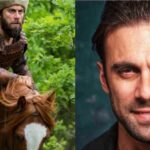