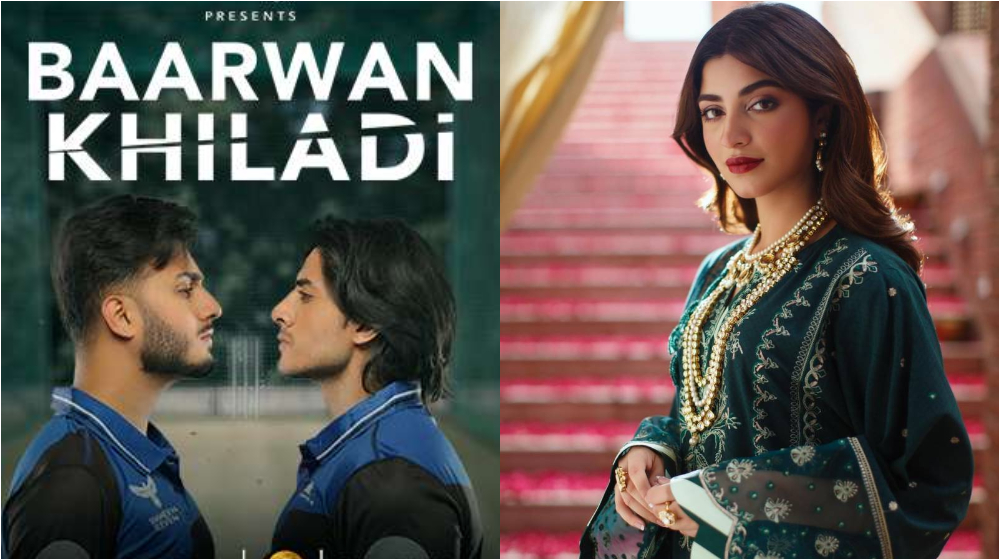 The gorgeous and talented star Kinza Hashmi is taking great strides in the showbiz industry. The diva has been giving us back-to-back hit TV serials. The star is all set to make her appearance in much-awaited web series by Mahira Khan Baarwan Khiladi. During the press meet the Ruposh star opens up about her character. 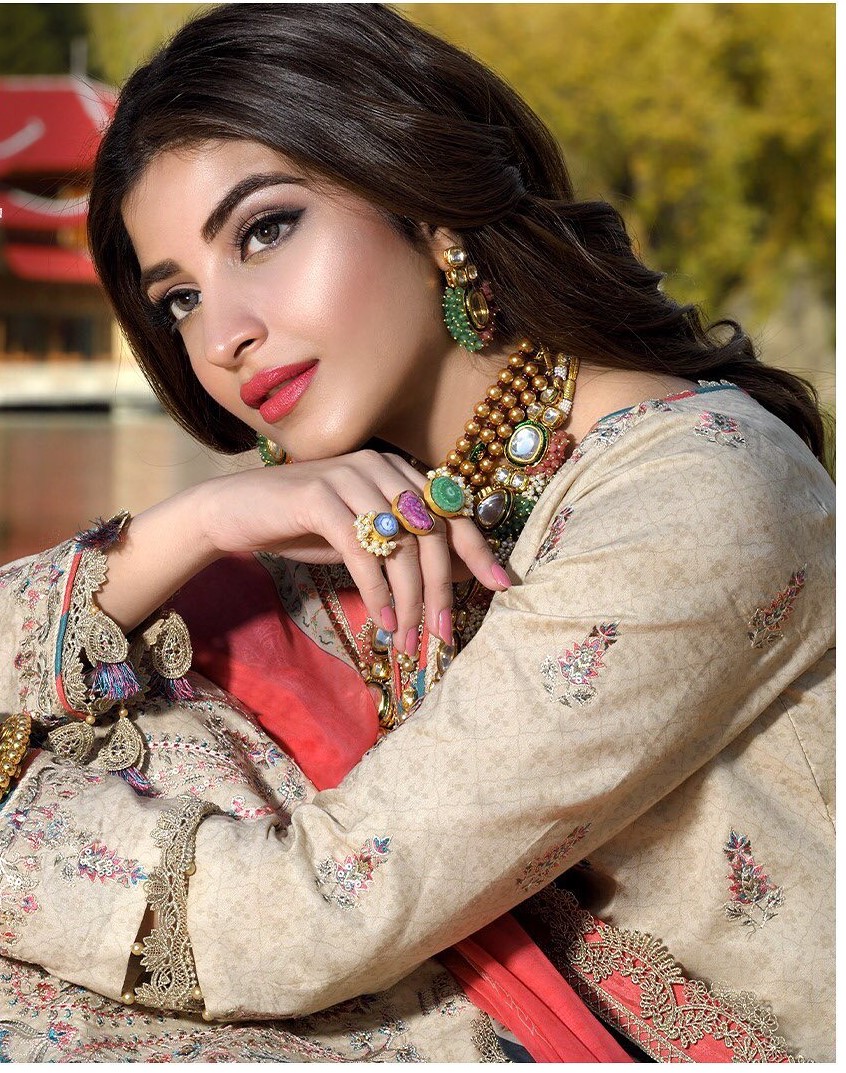 Kinza Hashmi is a young emerging star of the Pakistani entertainment industry. She appeared in several television commercials and serials. The diva has delivered some back-to-back hits and stole the limelight via her remarkable acting. Her recent telefilm Ruposh with Haroon Kadwani earned overwhelming responses. The audiences love their stellar performances and crackling chemistry. 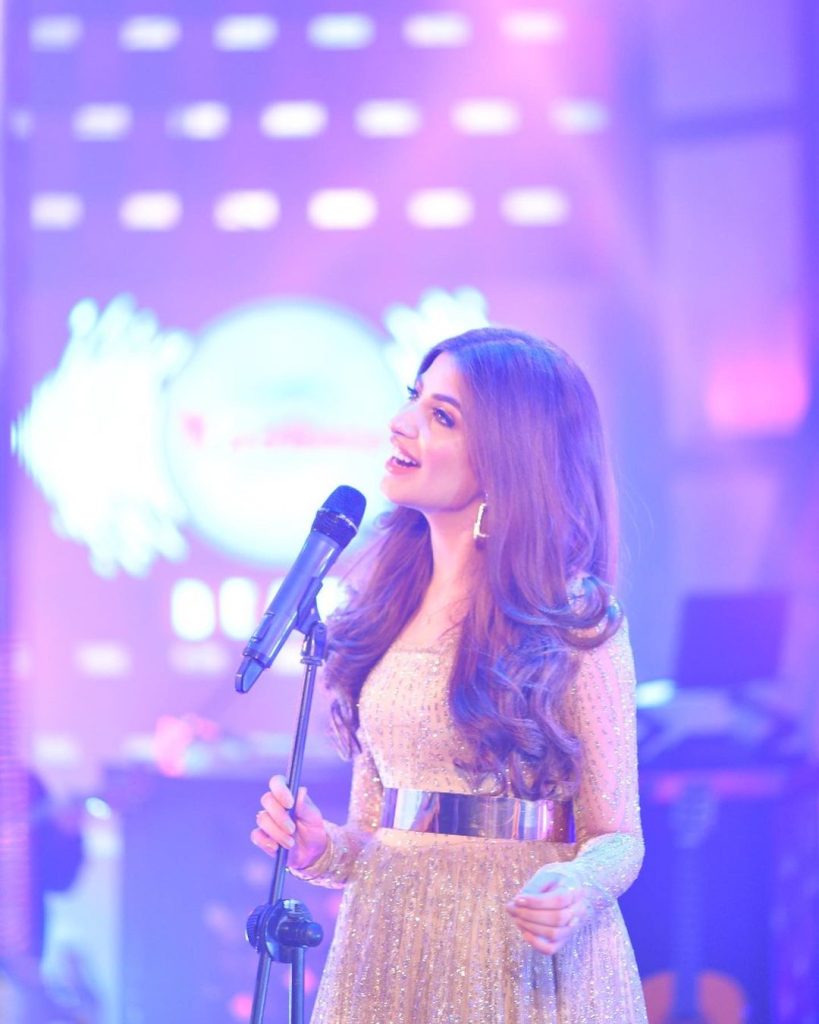 The Azmaish star recently showcased her mesmerizing singing talent with the track “Pyar Nai Fir Kerna“alongside Shuja Haider in Kashmir beats 2. And fans are awestruck by her melodious voice. 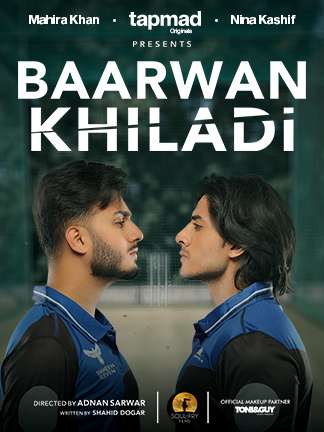 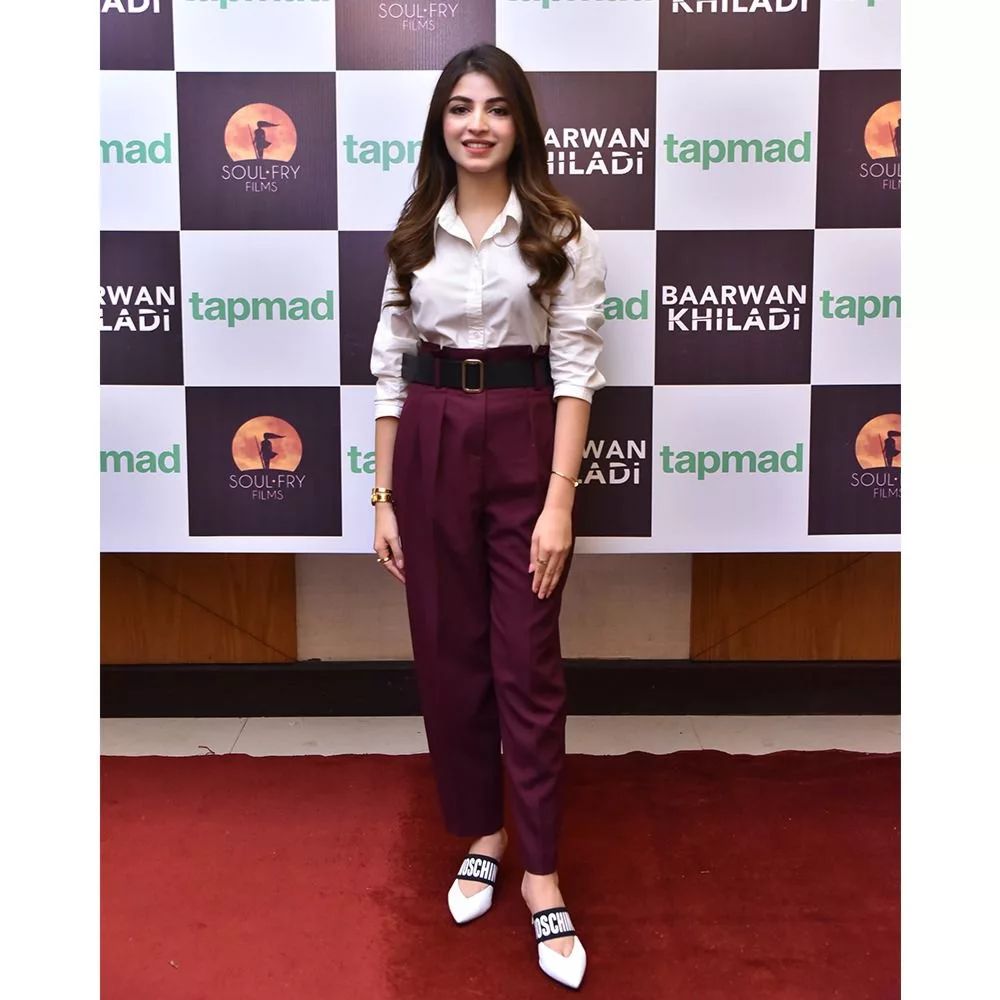 During the press meeting the Ishq Tamasha star revealed about the character Alia, she will be playing in the series. She said

The diva further revealed that she chose the role because of Mahira Khan because she knew as an actor Mahira is hardworking so her project will turn out to be an amazing project as well. 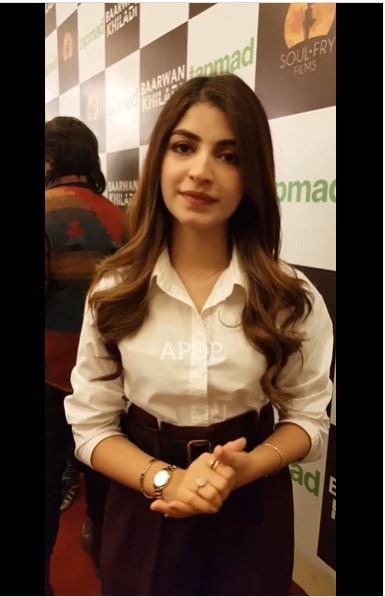 Take a look at the clip of Kinza in the role of Alia,

What do you think Kinza Hashmi did justice to the role or not? Share your thoughts below.