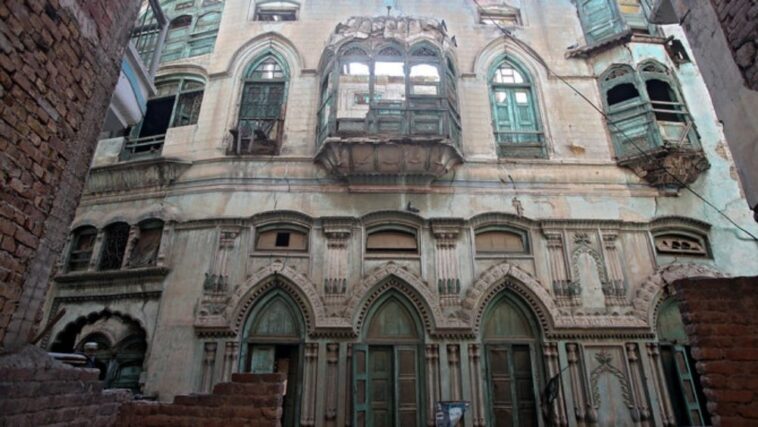 The Khyber Pakhtunkhwa government has begun the restoration and renovation of Bollywood legends Dilip Kumar and Raj Kapoor’s homes in Peshawar after getting possession of the properties.

According to reports, the debris from the properties has been removed to begin the restoration work. The ancestral homes of Raj Kapoor (known as Kapoor Haveli) and Dilip Kumar are situated in the Qissa Khwani Bazar area of Peshawar. After much consideration and delay in the process, the homes of both Bollywood stars will be restored to their original state very soon.

Earlier, the archaeology department, under Antiquity Act 2016, claimed the properties as a national heritage and shared plans on restoring them. According to the Director of Archeology and Museums, Dr. Abdul Samad the houses will prove a key attraction point for tourists. He said:

“We are now in process to arrange the amount to acquire the buildings. We plan conservation and rehabilitation of the two buildings to turn them into museums to highlight the connection Bollywood has with Peshawar.” 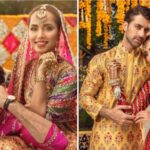 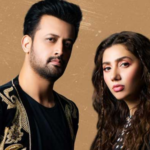