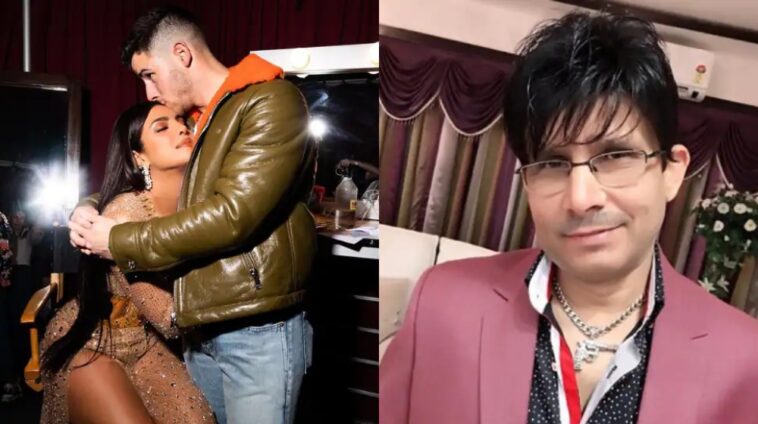 The infamous Kamaal Rashid Khan aka KRK is at it again. Now the self-proclaimed Bollywood critic has ‘predicted’ that Priyanka Chopra and Nick Jonas will split in ten years.

In his recent tweets, KRK stirred up controversy yet again. This time he went after Desi Girl – Priyanka Chopra. KRK ‘predicted’ that the American pop star Nick Jonas will divorce his wife within the next 10 years.

Who Is the Worst Bollywood Actor Right Now?

Prediction 03- Nick Jonas will divorce #PriyankaChopra within next 10 years!

It is pertinent to mention that Priyanka Chopra mentioned that she and Nick Jonas really bonded over how important family and their values are for them. A practicing Hindu wouldn’t be keen on divorce unless it’s a toxic and harmful situation one must remove themselves from.

Meanwhile, Italian-American Nick Jonas had a Catholic wedding ceremony not to mention his father is a pastor. He doesn’t seem like one that wouldn’t try to fix a relationship and run at the first sign of trouble.

The former Miss World isn’t the only one the Bollywood outcast had something to say about. He also ‘predicted’ that Bollywood star Kangana Ranaut will never get married.

Prediction 06- Actress #KanganaRanaut will never ever get married.

He also prophesied that Congress leader Rahul Gandhi will become the Indian prime minister after the death of Indira Gandhi.

Prediction 02- #RahulGandhi will become PM of India but after death of #SoniaGandhi ji.

He also ‘foretold’ that Bollywood’s power couple, Kareena Kapoor and Saif Ali Khan’s sons would not make it big in the Indian film industry.

Prediction 01- Both son of Saif and Kareena won’t be able to become successful actors because of their wrong names.

So what do you think of these ‘predictions’? let us know in the comments below. 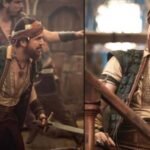 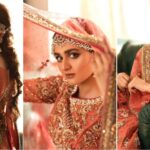