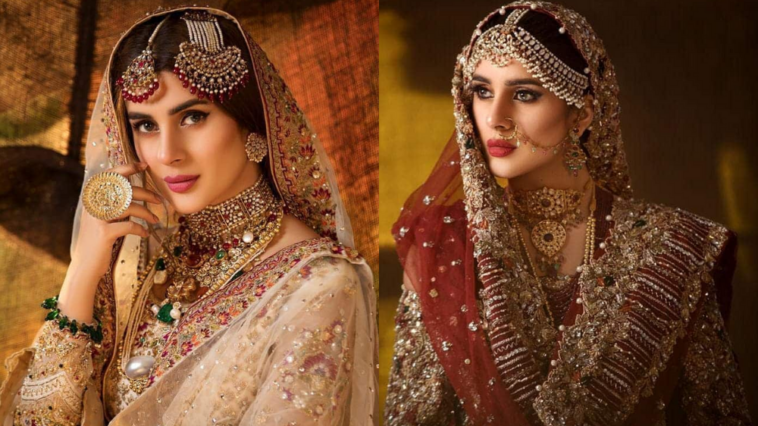 One of the most gorgeous actresses of Pakistan, Kubra Khan never fails to stun her fans. Her casual looks are as gorgeous as she is, but a picture-perfect bridal look can capture anyone’s heart. That’s how charming she is. 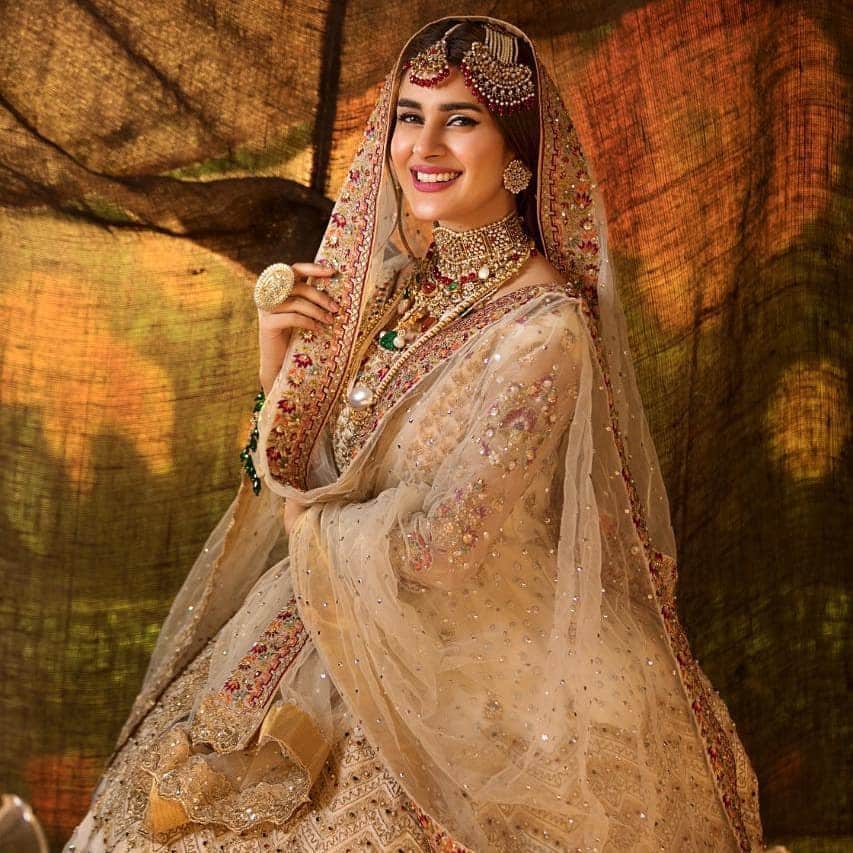 We saw her as the epitome of beauty in the recently concluded drama Alif. Husn-e-Jahaan was certainly a very challenging character but Kubra Khan pulled it off with grace.

Her recent cover photo shoot for Paperazzi Magazine will give you some royal vibes. Kubra Khan was dressed in Zubia Zainab’s heritage bridal collection. The Memoirs of a Mahrani is

Contradicting between milky white and crimson red, Kubra Khan yet again wowed us with glamorous looks, exuding elegance and culture at the same time.

Sarah Khan’s Bridal Photoshoot is The Epitome of Beauty [Pictures]

To uplift the overall bridal look, her styling was done by Toni & Guy and her jewelry was carefully selected from Shafaq Habib.

Here we have some more beautiful clicks from the photoshoot. Have a look. 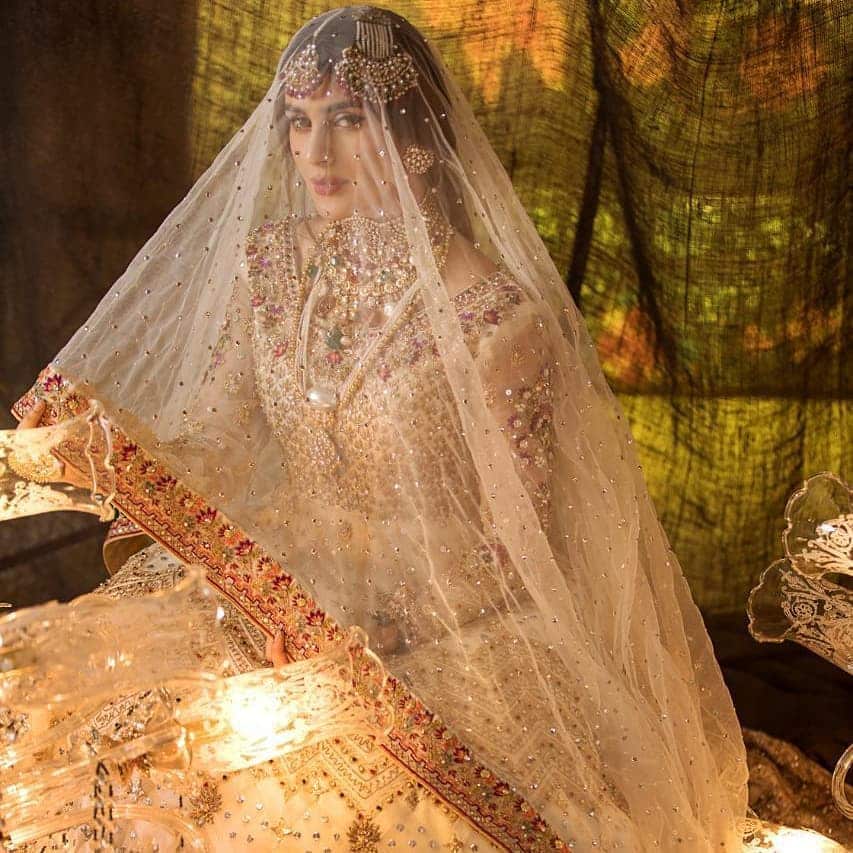 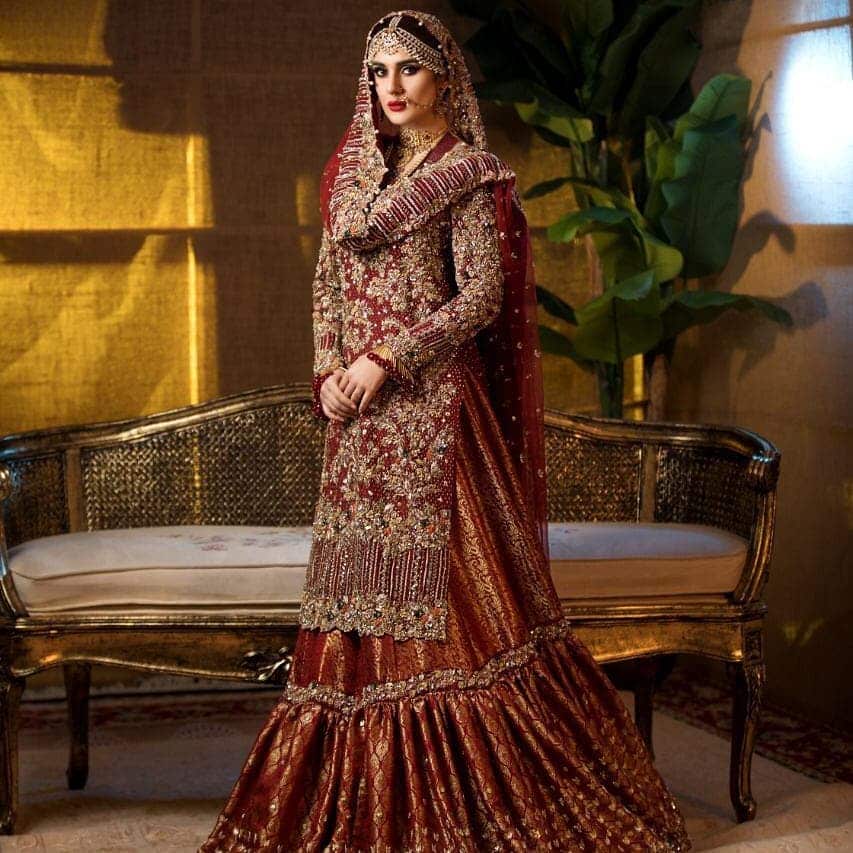 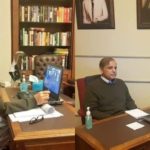 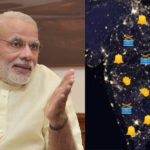