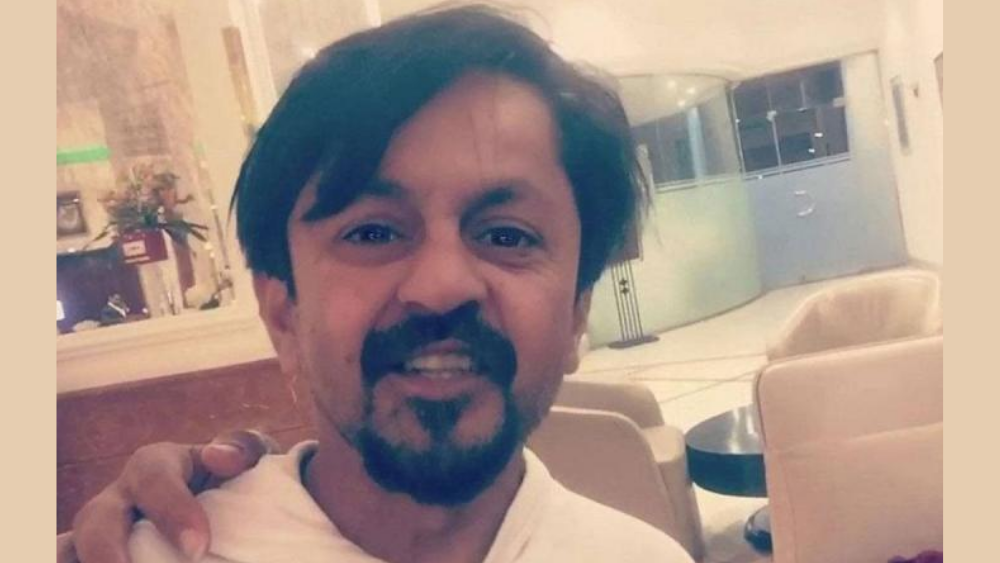 The authorities in Kuwait have decided to deport Pakistani actor Farhan Al-Ali after he released an indecent video on social media. The video has been deemed ‘pornographic’ and ‘immoral’ according to sources, and it has once again raised an issue regarding his nationality.

The Ministry of Interior took its decision to deport him despite a previous ruling by the Court of Cassation to refrain from pronouncing Farhan Al-Ali’s punishment and canceling his imprisonment for two years due to the video he posted on his Snapchat account.

“The administration of the deportation prison will determine his deportation date for his homeland within 48 hours,” the local newspaper Al Qabas quoted.

It is noteworthy that in September 2020, the Criminal Court ruled that the actor be imprisoned with hard labor, a fine of 1,000 dinars ($3,300), and deported from the country after carrying out the sentence, as he was convicted of violating public decency. He was arrested in June 2020.

During the investigation, Farhan Al-Ali had denied the accusations against him, claiming that his Snapchat had been hacked when the indecent clip was released.

Born in Kuwait, the Pakistani actor used to appear in a number of TV serials and stage shows. However, his recent behavior has upset the people of both countries.