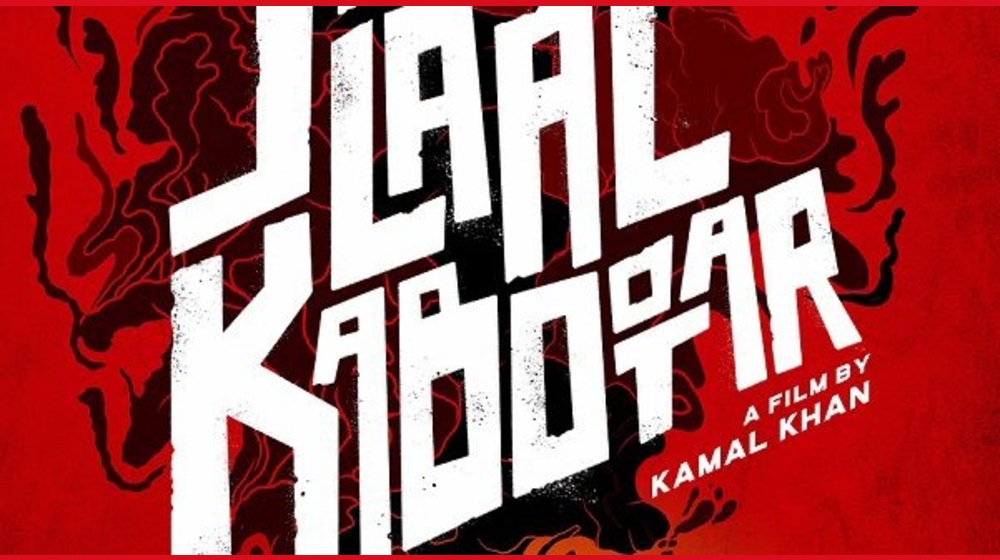 We love that Pakistani cinema has been doing great as of late. But what we’d love more of is to see new ideas with this newfound vitality.

While Shoaib Mansoor’s Verna did try and do just that, no one else really followed suit. Though movies such as Load Wedding did catch on with the trend of thought provoking plot-lines, not many other comedies tried to do the same.

Is It Finally Time for a Female-Lead Thriller?

What Pakistan needs now is a thriller, one that perhaps shakes up things by throwing in a female lead. As it turns out, the upcoming flick Laal Kabootar intends to do just that. It is set to be produced by Kamil and Hania Chima’s Nehr Ghar.

Besides that they also threw in Ali Kazmi as a male lead. Based on contemporary standards, the film ticks off most the checklist before it hits off in theaters in March 2019.

The story mainly revolves around a woman played by Mansha Pasha who undergoes a life changing experience. The plot follows on how she overcomes the challenges that she faces after her life has been uprooted.

Pasha also revealed that there will be sub-plots throughout the film.How and when these sub-plots connect is something that we’ll have to watch the film to find out.

As for the male lead, Kazmi’s character centers around a quirky, charismatic journalist that loves his better half more than his whole life.

Meanwhile Ali Ahmed of Ho Maan Jahan and Saleem Mairaj have also been cast in the film. Their roles are not yet known.

What we do know is that Laal Kabootar is the first venture of the director Kamal Khan. Khan worked with MTV and Coke Studio, and is credited as one of the mentors behind veteran music producer Rohail Hyatt.

The budding director also won this year’s Lux Style Award for ‘Best Music Video’ for Zoe Viccaji’s Ho Jao Azad. The director’s style, as evident from his other work (the Desert Journey), is set out like a visual narration with a partially natural approach. The director though defines his approach as different and new, given how he is a part of a new generation of film-makers.