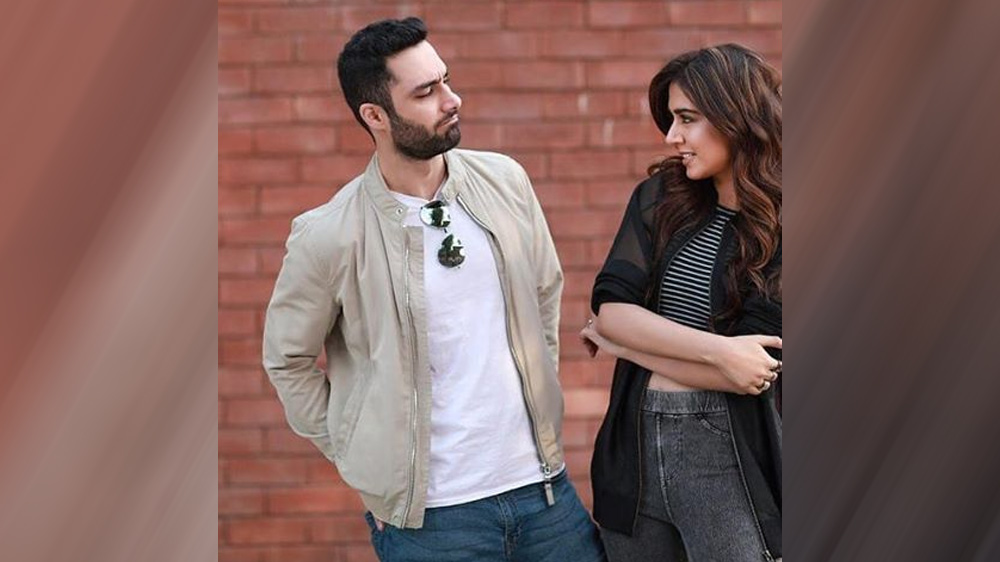 Laal Kabotaar’s title track is creating a lot of positive buzz. The track is upbeat, has emotional depth, and the video represents a refreshing change from the staged music numbers that Pakistani movies usually have.

The intro sounds like something straight out of a Daft Punk track. The protagonist Ahmed Ali Akbar’s dance skills bring out the energy, and you can really feel it as the song swings into action.

The tune is catchy and fit for the pop music fanatic but original enough for music buffs.

You can listen to it here:

Taha Malik and Zoe Viccaji’s vocals pair together perfectly. Taha Malik is also the composer of the song. Adding that seasoning of punk elements was a smart choice.

This track is one you can groove to, work out to (or survive cardio), and even just drive around town to.

Much like the movie itself, Laal Kabotarr’s title track is perfectly synced to the streets of Karachi. The song did carry that element of suspense and dose of thriller that the movie’s trailer had.

A Love Letter to Karachi

The title track is peppered with Karachi slang. It took a team of lyricists comprising Asim Raza, Osman Khalid Butt, Salman Khattak and Taha Malik to pen that down.

From that catchy line to the story of greed, power, and revenge, it has many parallels with Childish Gambino’s This is America. But hey, we will take Laal Kabootar Magarmuch over This is America anyday.

Nehr Ghar, which was co-founded by Hania and Kamil Chima, produced the movie. Laal Kabootar releases today on March 22, 2019.

New Trailer for Pakistan’s Most Anticipated Superhero Movie is Out!