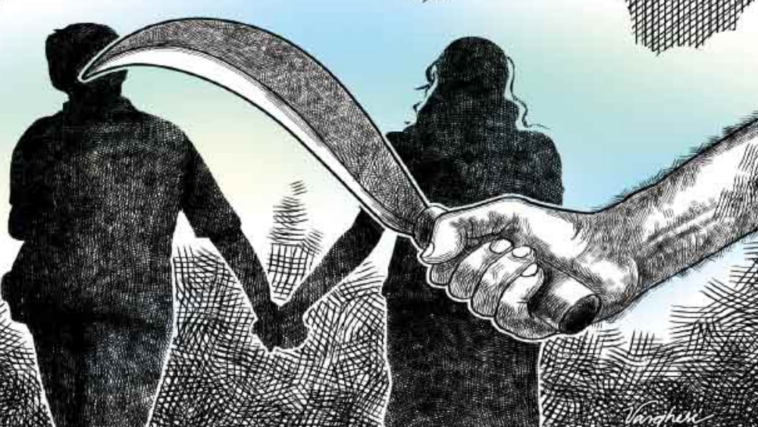 Another brutal incident of honor killing was reported in the Shalimar area of Lahore on Wednesday (today). Apparently, a father killed her daughter over suspicion of being in a relationship with a man.

The victim is identified as Shahnaz Bibi, who was a mother of six. She was a divorcee and had recently started living in a separate house with her children.

Initial investigations reveal that the father, Akram, suspected his daughter of being in a relationship with a man named Zubair.

When he saw the two together, apparently inside Shahnaz’s house, he opened fire at them. Shahnaz died on the spot and Zubair survived severe injuries.

The victim’s mother, Shamim Akhter, registered a case against the father at the Shalimar police station. The police had started legal proceedings after arresting the accused.

Crimes against women in Lahore

According to a 2020 report, at least 83 women were brutally murdered in the name of honor in Lahore last year.

Out of which, the police filed charges against the accused in 62 cases after arresting them, while 21 cases were being investigated.

The surge in crimes against women has increased in recent years. There is still a lack of awareness, especially in the rural areas and women are treated as objects.

According to Dr Anam Fatima, the issue was linked with the importance of reputation in societies. Patriarchy has existed in our society for ages and men from traditional backgrounds take pride in ‘male dominance’.

She says that men who are socially deprived and economically constrained may tend to develop “narcissistic enjoyment” by exercising power over women. 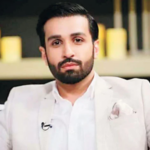 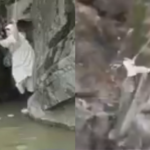