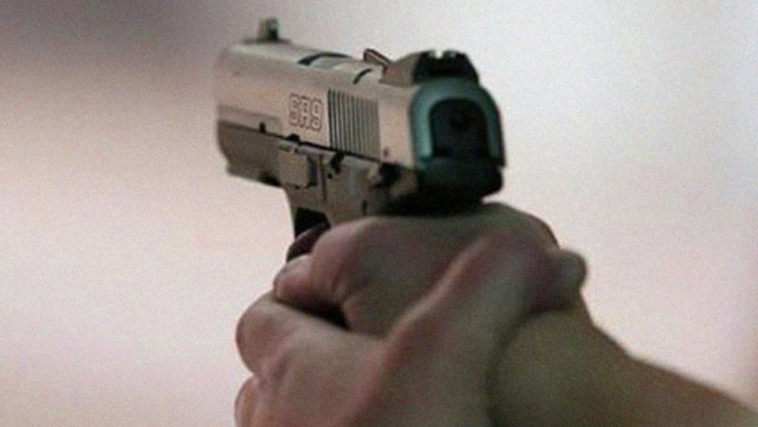 In a shocking turn of events, two robbers shot dead a 50-year-old man in front of his son in Gulshan-e-Ravi area of Lahore on Monday night.

According to the reports, the victim, identified as Munir Ahmed was shot dead in front of his son as he resisted robbery.

Reports suggest that two armed men tried to rob Munir and his son Adeel while they were on a motorbike. The robbers tried to stop them and when Munir Ahmed asked them to park their bike somewhere else, they started misbehaving with him.

They came with a motive to rob them, and when the victim tried to resist them, they open fired at him. SHO Adeel Ahmed said that Munir Ahmed died on his way to the hospital.

On the complaint of his son, an FIR has been lodged against two men, identified as Saraan Khan and Subhan. Police official said that teams have been deployed to arrest the culprits.

According to the details, Muneer owned an electronics shop outside his house and his son ran Easyload stall near it. 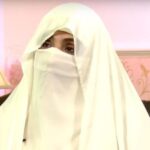 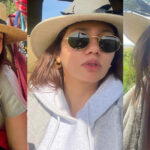