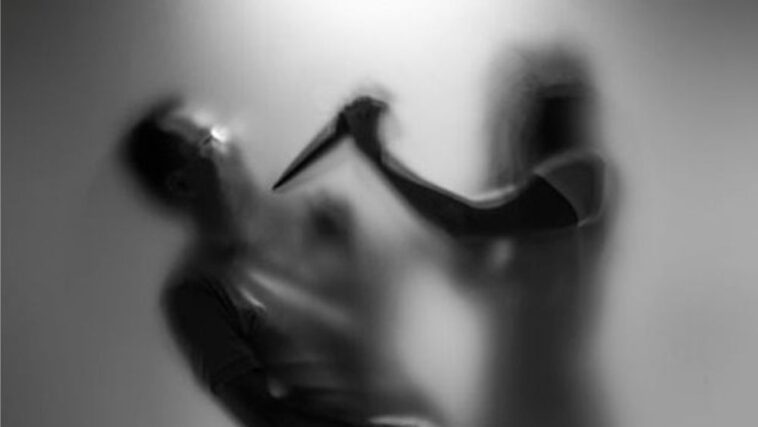 Lahore police recently reported that a woman chopped off her lover’s [or ex-lover at this point] genitals after constantly getting blackmailed and harassed by him.

Both of them have been living in the Harbanspura area of Lahore. While the woman has been living in the area for the past 18 years, the 37-year-old man moved there about 6 months ago for work. According to his statements, he is originally from the Vehari district.

The injured man reported that the woman invited him to her house, attacked her, and then left him to bleed. Her neighbors heard his cries and took him to the hospital.

She attacked me with a sharp weapon and slashed my genitals and then locked me in a room and left me there.

The police have collected evidence and have taken the statements of the victim and the witnesses. A case has been registered against the woman who fled the scene of the crime.

Furthermore, the police reported that the victim was harassing and constantly blackmailing his attacker. More details are awaited.

Pakistani Woman Teaches Her Rapist a Lesson He Will Never Forget 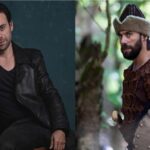 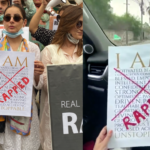