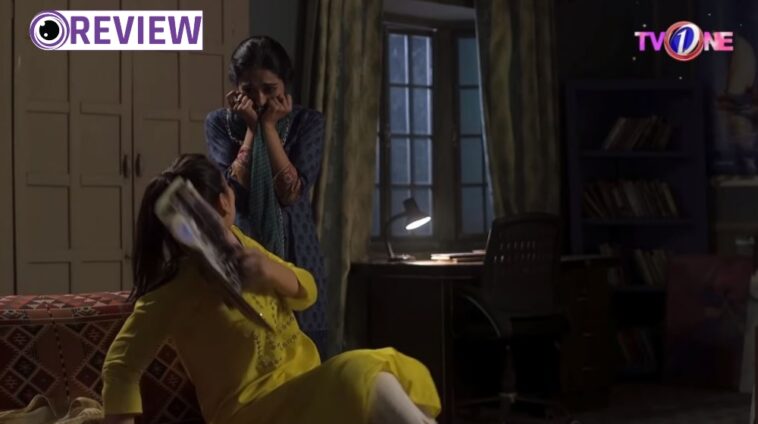 The latest episode of Dil Na Umeed To Nahi was intense. Now a drama about child trafficking and forced prostitution is bound to illicit extreme discomfort, but lately, we’ve been on the edge of our seats.

The audience certainly agrees, there’s no looking away from this drama serial.

Dil na umeed to nahi is the only good pakistani drama these days. And still so UNDERRATED.

When I think of Pakistani dramas over the past year that we’re entertaining and had very few flaws in terms of the product as a whole, the only ones that come to mind are
• Raqeeb Se
• Ghisi Piti Mohabbat
• Dil Na Umeed Toh Nahi
• Ishq Jalebi

"Dil Na umeed to Nahi" most under rated yet most beautiful Pakistani drama so far…with no love story,no saas nand bahu laraai…but based on social issues and evil networks of human trafficking and child abuse which ruins many lives… highly recommended 🙂✨

While we had some heartfelt moments in the last episode, like Jamshed (Wahaj Ali) recognizing Sumbul is Allah Rakhi (Yumna Zaidi), this episode didn’t have as much light in the dark.

Including Sumbul’s heart to heart with Jamshed’s baba (Nauman Ijaz).

We see Savera (Yasra Razvi) has run away from the brothel effectively stopping operations because the ‘madam’ was killed in the last episode. While Jamshed assured her that he’ll get her to a safe place, she was almost ambushed by Ikram (Adnan Shah Tipu) last time.

Will she finally get to safety this time? Thank goodness she did. The anticipation of whether Ikram would get to her first was brutal.

However, that relief was brief as we move on to learn that Xulfi (Omair Rana) is colluding with ‘Big Brother.’ He directs Xulfi to help him ‘start afresh’.

“Now we won’t pick up girls from villages. Too much time and energy is wasted on them. It’s too difficult to kill the rebelliousness of rural women. So I decided we’ll pick up lower-middle class girls from urban areas.”

According to ‘Big B’ they won’t bother with ‘nikkah’ this time around. They’ll cut straight to luring girls into pursuing their dreams.

Now we’ll see if Xulfi cares for Sumbul as much as Jimmy does. Is he willing to endanger himself to save her? Or will he sell her out?

Speaking of high stakes, Jimmy is even willing to risk their lives to help Allah Rakhi visit her family. That is why we’re in love with Jimmy. Should they make that treacherous trip to their village?

To all the fictional boys I’ve loved before, now a days my loml is jimmy from dil na umeed to nahi

Based on the trailer they manage to get there. However, episode 18 did end with Ikram opening fire on Allah Rakhi. So we don’t know what to think.

Meanwhile, the trailer for the next episode shows Savera and Sumbul worried about Ikram killing them. After all, he can’t leave any loose ends or it might lead back to ‘Big Brother.’ If something happened to them, they’d all die inside.

We still don’t know who this elusive ‘Big Brother’ is with his connections and most of the police on his payroll. That’s not all that has us hooked to this drama serial, but we do want to know who’s behind the trafficking ring.

What do you think of the recent episode of Dil Na Umeed To Nahi? Let us know in the comments below. 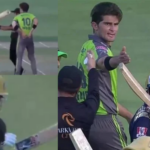 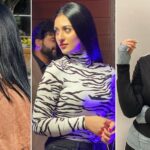