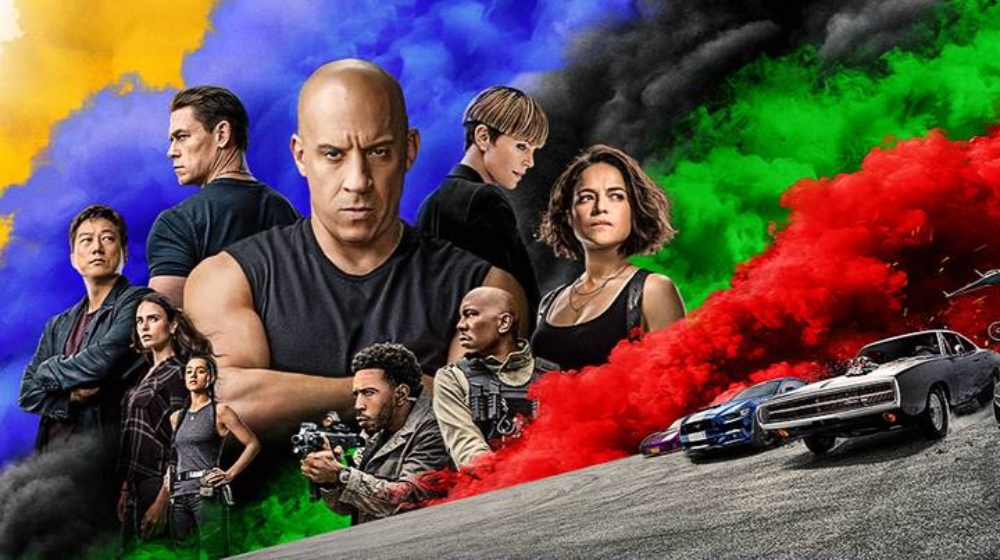 The latest installment of the Fast and Furious Franchise is bagging big money at the box office. Universal Pictures’ F9: The Fast Saga crossed weekend earnings of all other films in North America theaters.

As FF9 absolutely killed it in theaters, it made an estimated $70 million according to Exhibitor Relations. Even as one in five theaters in the United States and most theaters in Canada remain shuttered, ticket sales are through the roof.

F9: THE FAST SAGA scored an impressive $70M debut this weekend, leaving the competition in the dust.

Other industry watchers speculate if the latest of the Fast and Furious franchise can keep up that winning streak.

Adding one strikingly handsome muscle-bound man after the other the Fast and Furious franchise is still going strong after nine movies. People just can’t get enough of fast cars.

The ninth movie in the franchise is expected to become the biggest money-maker since the COVID-19 pandemic began. Ticket sales overseas have passed $300 million.

F9: The Fast Saga cast John Cena as ‘Jakob Toretto’ the latest edition to the Fast and Furious cast. This time around Dom (Vin Diesel) is fighting family not fighting for family.

We also see Sung Kang as ‘Han Lue’ and Charlize Theron as ‘Cipher’ despite seeing their characters die in previous installments. We also saw that with Letty only to have her return.

Each installment keeps amping up the car action from exploding cars, to cars’ riding against tanks and even a submarine.