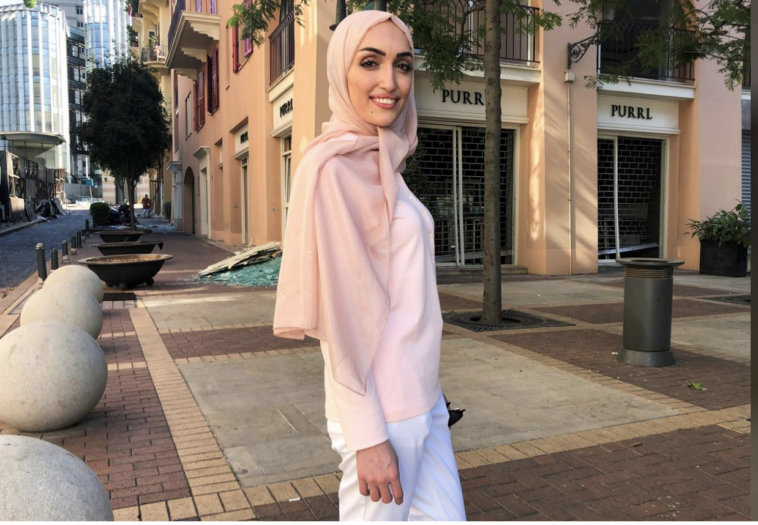 29-year old bride Isra Seblani was in the middle of posing for her wedding video when the shocking blast hit Beirut.

In her long gown and veil, Isra’s video was promising to be radiant, until a deafening roar and blast nearly blew her off her feet. The last clip in the video shows the people in the vicinity, including Isra, scrambling for safety.

As a doctor working in the US, she later revealed that she had stayed to check on the injured nearby before leaving the square. She spoke to Reuters about how hard it was to process what had happened.

The Lebanese bride was posing on her wedding when blasts occured #BeruitBlast pic.twitter.com/s72Hi2FTau

I have been preparing for my big day for two weeks and I was so happy like all other girls, ‘I am getting married’. My parents are going to be happy seeing me in a white dress, I will be looking like a princess.

Her husband Subeih also expressed his shock and dismay at what had happened, which was blamed on explosive materials that weren’t safely secured.

“We started to walk around and it was extremely sad, it was not describable the devastation and the sound of the explosion,” he said. “We are still in shock … I have never heard anything similar to the sound of this explosion.”

Although it was hard for the couple, both of them are trying to keep preparations going and go on with their big day.

“My husband told me to continue, we can’t stop. I was like okay, why not, we continue. I was not living the moment actually, I was like walking, my face was smiling, my lips were smiling, that’s it, not more. Then we went to have a dinner.” Seblani said.

Subeih is waiting for his US visa so he can join his wife. The blast on Tuesday just proved to Seblani that as much as she loves Lebanon, living there is not an option.

Article 370 is a Riveting Short Film About Kashmiris Under Siege 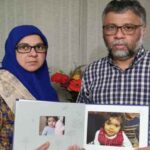 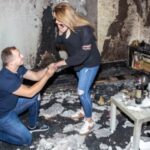