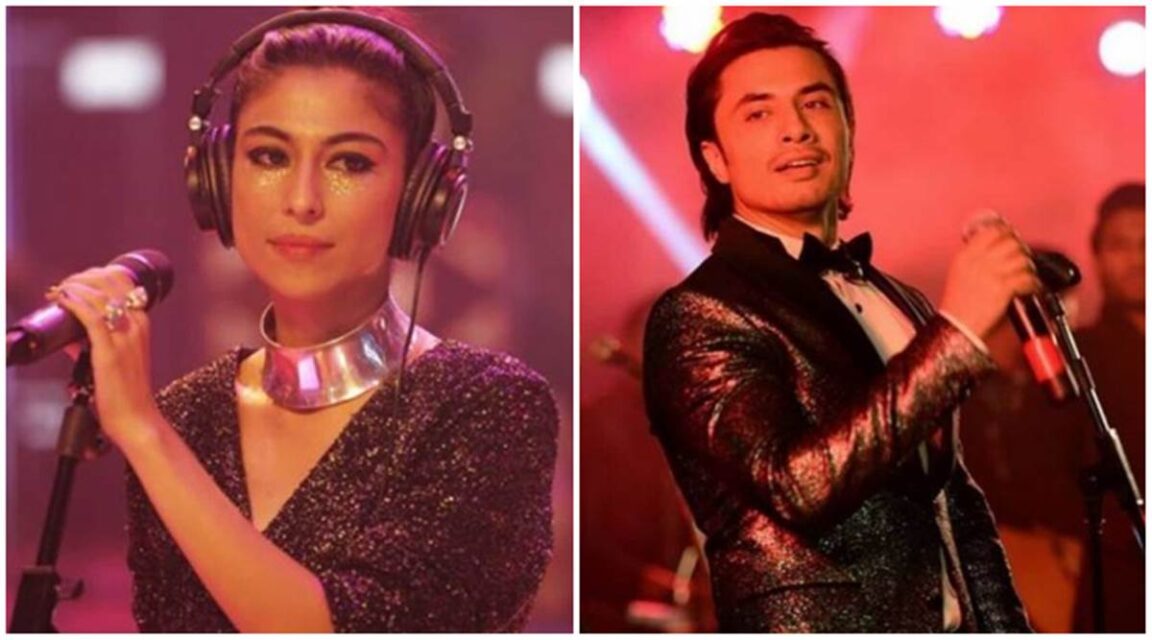 Songstress Meesha Shafi has finally been able to get a stay in an Ali Zafar case. The Zalima singer and her supporters rejoiced on Twitter following this development.

Meesha Shafi won a civil revision challenge at the Lahore High Court against a stay order obtained by Ali Zafar. The stay order was against a defamation suit the Hot Mango Chutney Sauce singer had filed against the Teefa in Trouble actor.

All those who have continued to support this cause against all odds are the reason I am celebrating today! IA this epic struggle will pave the way for a just and safe outcome for ALL SURVIVORS! Thank you to superwoman @Sabhamid for being my rock! This has not been easy 😭 for my

A trial court had issued the stay order on February 13, 2020, halting the proceedings of a civil defamation case filed by Meesha Shafi in 2019 under the Defamation Ordinance 2002 for false and defamatory statements made by Ali Zafar in the media and social media.

However, the Lahore High Court has overturned this order by accepting a civil revision challenge filed by the Dasht-e-Tanhai singer.

The civil revision challenge argued that the cause of action of the two suits is sufficiently different and the trial against the Chunno singer can proceed and Meesha Shafi’s legal team can now pursue the case against Ali Zafar.

Meesha Shafi had filed a case on September 17, 2019 concerning a defamatory smear campaign by Ali Zafar. In the lawsuit, the Aaya Laariye vocalist contended statements made by Ali Zafar on a private Pakistani news channel that falsely stated that she was a ‘liar’. As well as falsely stated that she made sexual harassment allegations to obtain fame and Canadian immigration. Ali Zafar had also stated that Meesha wanted to ‘become another Malala Yousafzai’, implying that Malala fabricated her assassination attempt.