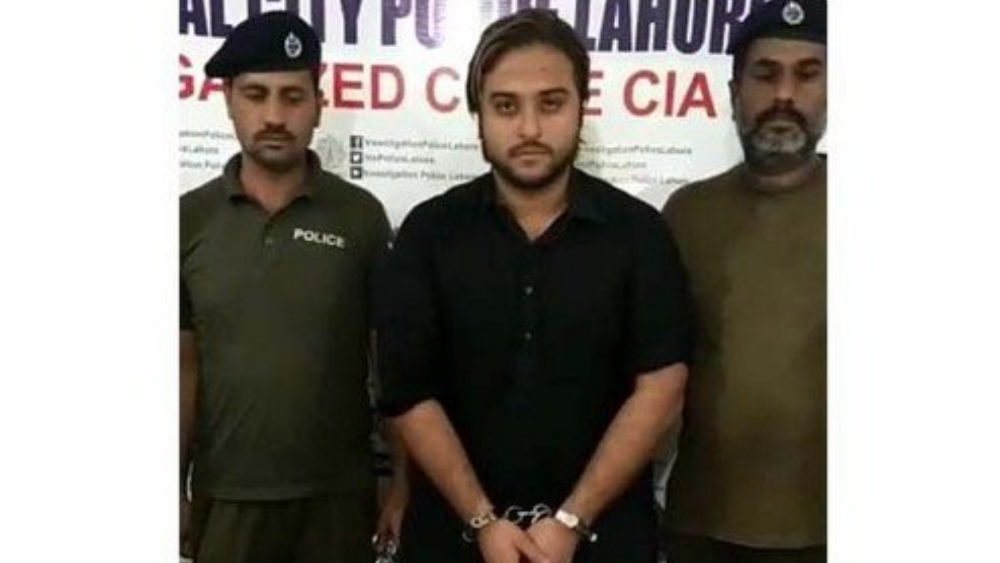 TikToker Kashif Zameer was arrested last week on various charges. His wife later filed a petition, challenging his arrest, and requested for his release. However, the Lahore High Court (LHC) has now disposed of it after terming it ineffective in the light of police reports.

On Monday, Justice Ali Zia Bajwa disposed of a petition filed by Kashif Zameer’s wife, claiming that the CIA had detained him without registering any case. She also pleaded with the court to issue directions for the release of her husband from ‘illegal police custody.’

As the TikToker’s case was presented in the court, a law officer on behalf of the police authorities submitted a report in connection with his arrest. He submitted that Kashif was arrested for using a fake number plate on his car and impersonating himself as a government official when the CIA conducted a raid.

Furthermore, the Race Course police had also registered a case against the accused over cheating Turkish actor Engin Altan Düzyatan, popularly known for his portrayal of Ertuğrul in Diriliş: Ertuğrul.

Not only that, but the police had registered various cases against the accused across Punjab. He submitted that there was no truth in the allegations of illegal custody. Subsequently, the court held that the Police arrested the accused as per law and disposed of the petition after terming it ineffective.