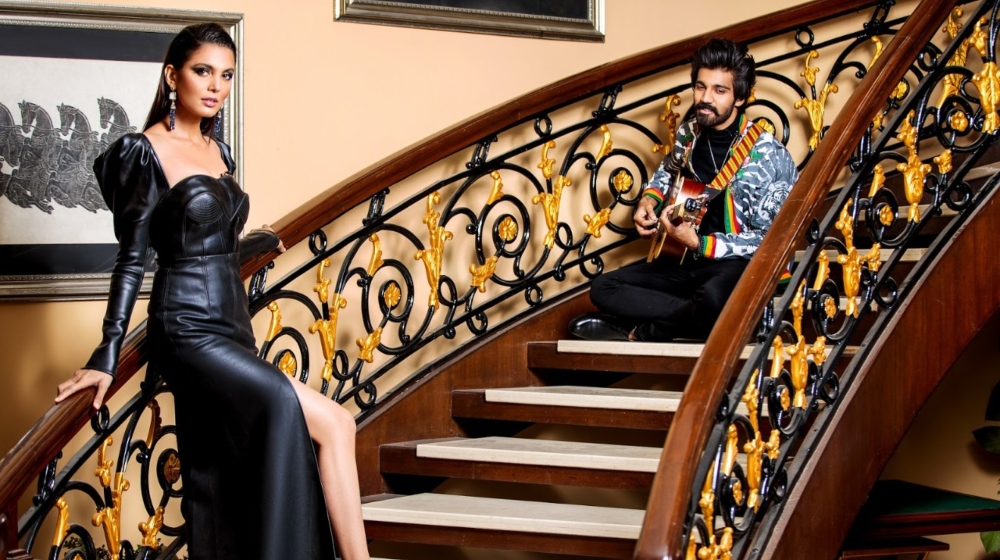 Every year the selected hundreds would pick out their best dresses to wear and hundreds would try to get the golden ticket which could get them to the LUX Style Awards to witness the best of fashion, music, TV and film altogether in real life.

Such is the power of the LSAs, proudly acknowledged to be the best and most credible awards of the industry. The Awards come with significant recognition and esteem. Holding the LSA trophy in hand is a symbol of expertise and success.

That did not change this year, and while on-ground events took a backseat, the glamour of the Awards show was maintained as the brand team of LUX redefined the new normal by ensuring a smooth and beautifully executed virtual show – the first virtual LUX Style Awards.

Sitting at home on your comfortable couch with loved ones, this year’s LUX Style Awards theme was that everyone was invited and had the best seat in the house. The award show was planned and executed virtually from the collection of portfolios to four separate jury sessions.

Presenters, winners and performers were pre-recorded in separate time slots to ensure that nobody convened at the same time. Staff and crew followed all SOPs of checking temperatures at the entrance, maintaining a six feet distance at all times, wearing masks and PPEs without exception.

Rules and regulations for frequent sanitising, for ordering one’s own food, for not sharing, for not letting in more than seven in a large room were all in place. While it sounds extremely different from previous year’s LSAs, the strict regulations were appreciated by the crew and the winners and presenters and in the final analysis. did not affect the oomph and excitement which is an accepted part of award shows. 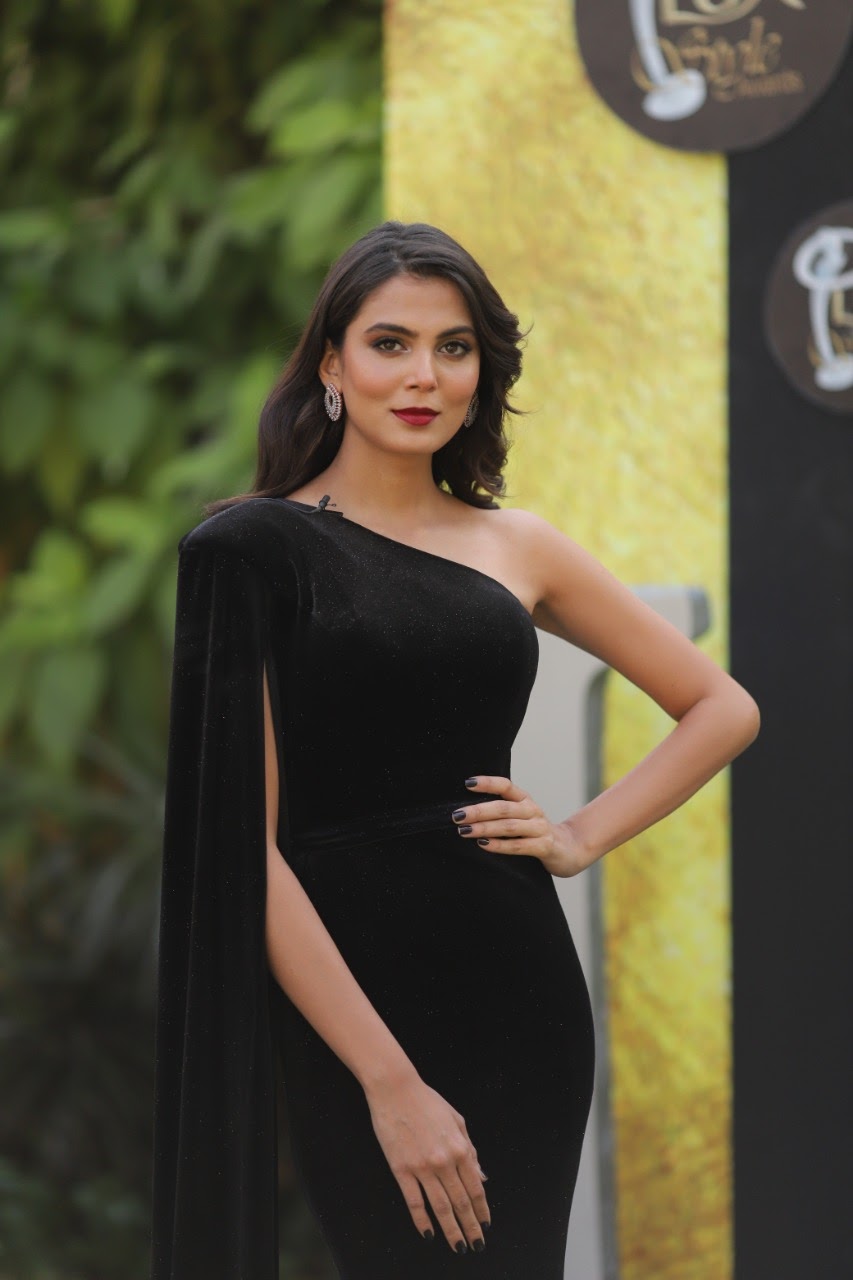 Striking dresses were still seen on the Red Carpet – that was for the first time recorded cleanly with no rush of media surrounding renowned faces. Mushk Kaleem, the supermodel who was roped in to be the red carpet host, looked eye-catching in her long black dresses as she interviewed the presenters and winners of the 19th LUX Style Awards.

The legends of the industry were still spotted and did not miss out on being a part of the show – in several studios and home settings. Yumna Zaidi’s soft pink, elegant sari swayed as she expressed her gratitude on being nominated among other great actors. Sarwat looked stunning in a black sari. Imran Ashraf in a sleek black sherwani was spotted with his wife and Hasnain Lehri looked glorious in a velvet robe.

Celebrities such as Fawad Khan, Mahira Khan, Iqra Aziz and Yumna Zaidi, superstars of the film industry, sent their regards and became a part of the show from their homes or popped into studios at their designated time and pre-recorded their speeches. 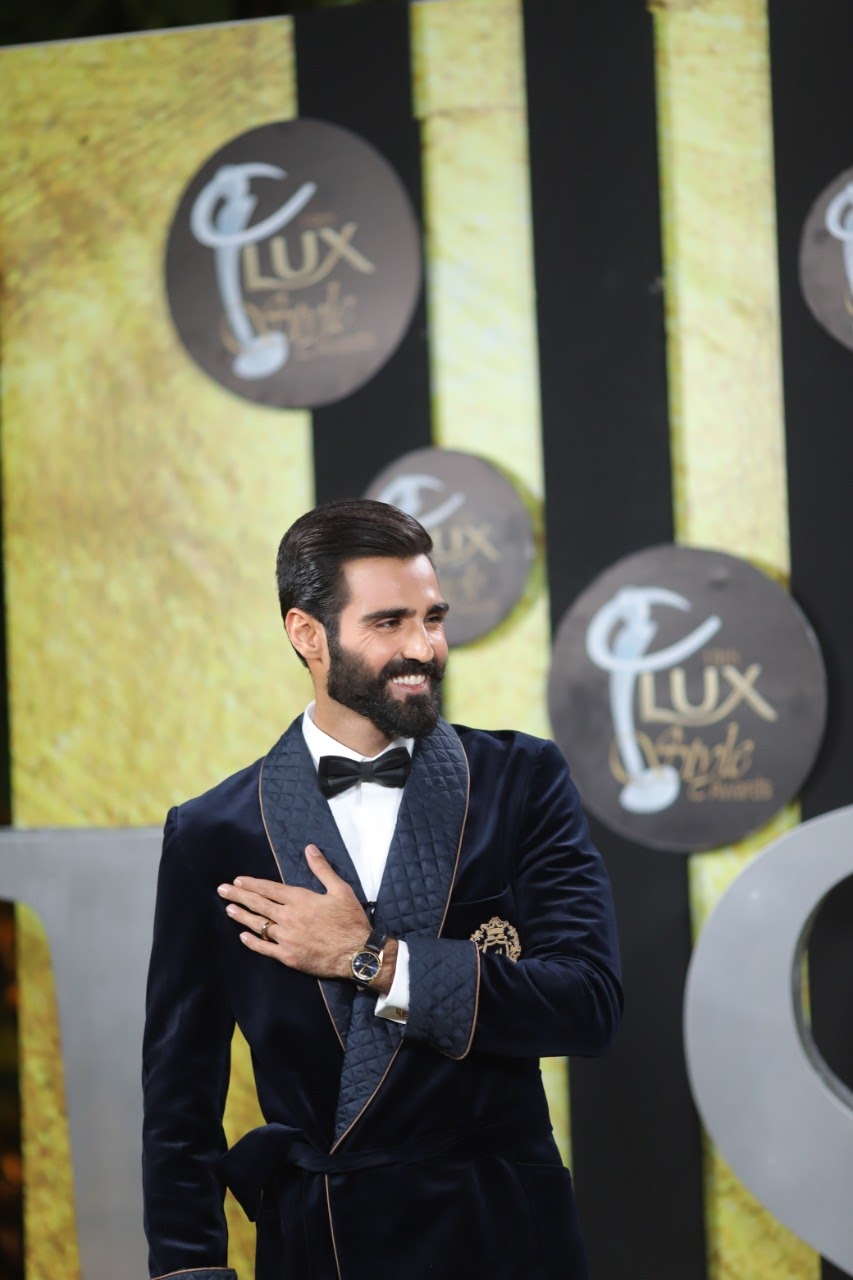 Images floated in prior to the show, to provide the audience with a sneak peek into the set, which looked as grand as a physical LSA would have looked. A virtually recorded LSA allowed for more backdrop changes and performances were recorded keeping in mind exactly how they would look on screen rather than live.

All of this ensured that the virtual LSA was not to be missed and we were right. The chemistry of Ahmed Ali Butt and Mehwish Hayat – who were the official LUX Style Awards hosts this year, was fire. Ahmed’s humour combined with a good script kept the virtual audience hooked. Mehwish’s performance with singer Jimmy Khan was a sight beautiful on screen.

LUX Style Awards earned kudos by evolving and adapting to changing times, creating connections in hard times, and the effort to provide entertainment as well as recognize the hard work of the four industries is commendable. Frieha Altaf at Catwalk Productions presented the concept of the Virtual Show and was the Creative Director of the show which was presented virtually on YouTube.

While the look and feel of the show were different this year, it was still a chance to get to know what our favorite celebrities have been up to, get a look into the best work done last year and see favorites on fleek.

With emotional moments, well vocalised winning speeches and performances, the virtual show was the right way to celebrate the hard work of everyone this year. You can watch the show on YouTube, and on the 2nd of January 7:30pm on Geo Entertainment.