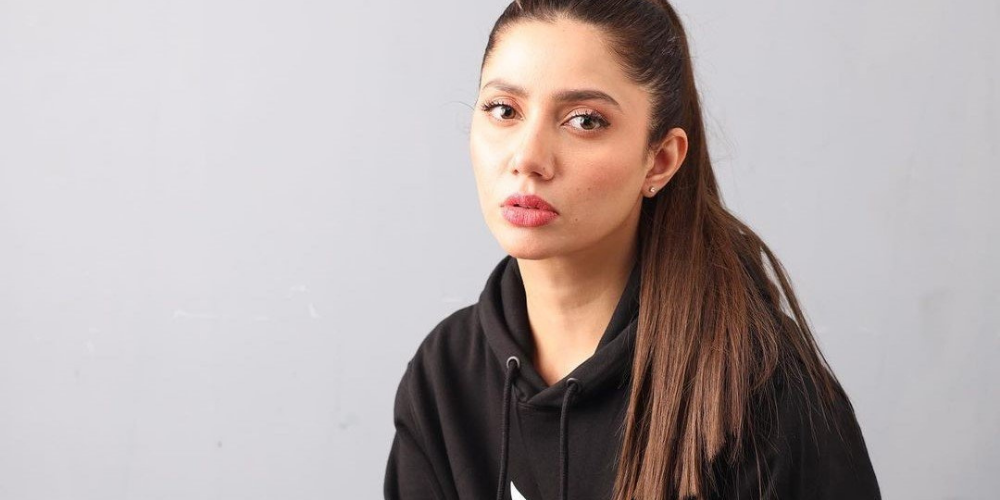 Mahira Khan never fails to surprise her fans or to mesmerize them with her charms. The fourth-time qualifier franchise for the finals of the competitive Pakistan Super League (PSL), Peshawar Zalmi, has once again appointed the superstar Mahira Khan as their brand ambassador. 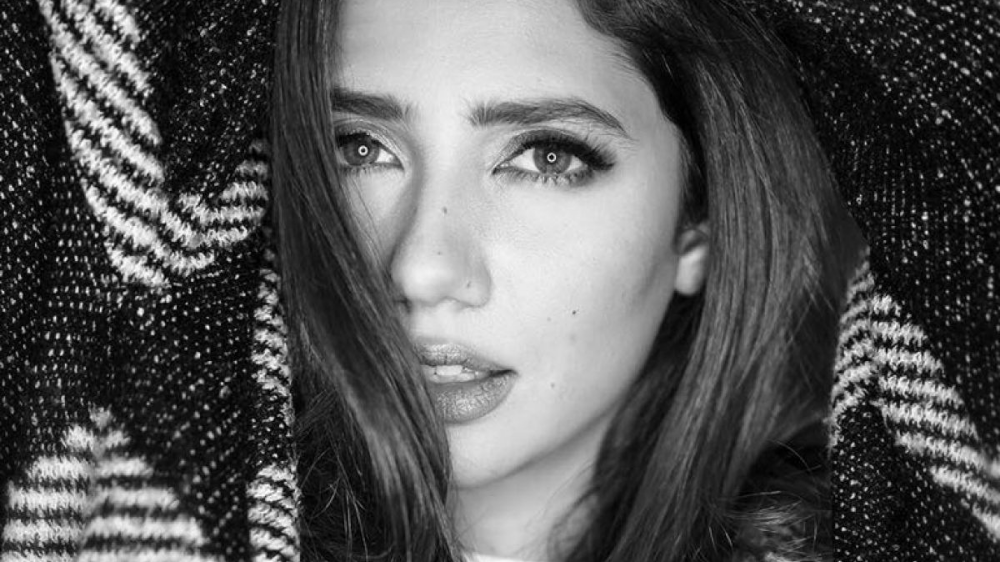 Khan has been related to the League for four sequential years and keeps on supporting the team. The league formally invited her on board by announcing her re-appointment on Twitter.

We are pleased to announce @TheMahiraKhan as Peshawar Zalmi's Brand Ambassador for PSL 7 marking 5 Seasons of association with Zalmi.

“We are pleased to announce Mahira Khan as Peshawar Zalmi’s Brand Ambassador for PSL 7 marking 5 Seasons of association with Zalmi. Let the storm begin!” tweeted Zalmi. 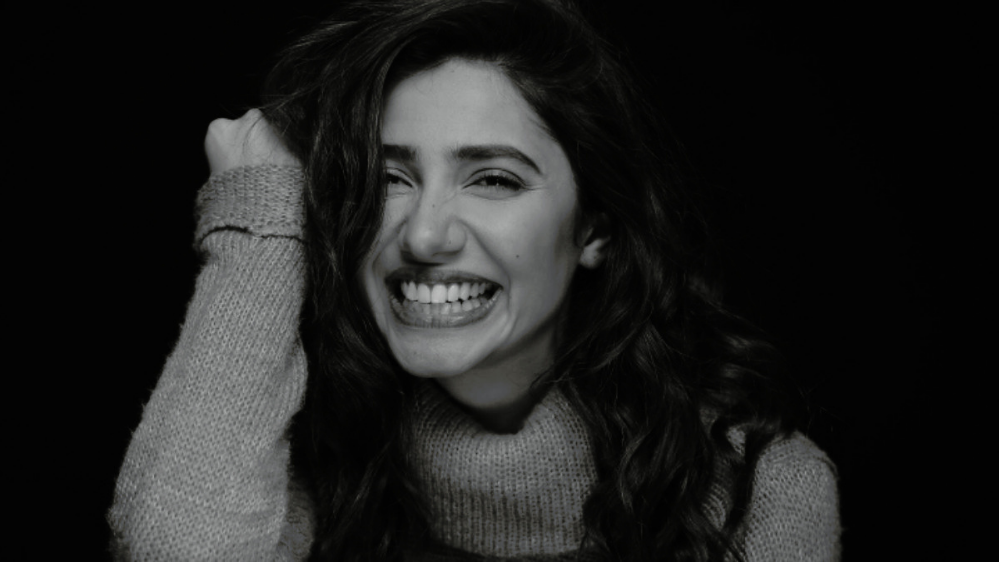 In the promotional picture released by Zalmi to announce Khan’s ambassadorship, the diva dons in a black hoodie with a Markhor logo.

Welcome on Board @TheMahiraKhan https://t.co/GySQcQOYmc

This isn’t Mahira Khan’s first time with Zalmi, she represented the team in previous matches. She also appeared in the music video for the team’s anthem in season four of the PSL. The ‘Bin Roye’ star is also one of the most bankable Pakistani actresses with a sponsorship deal with L’Oreal.