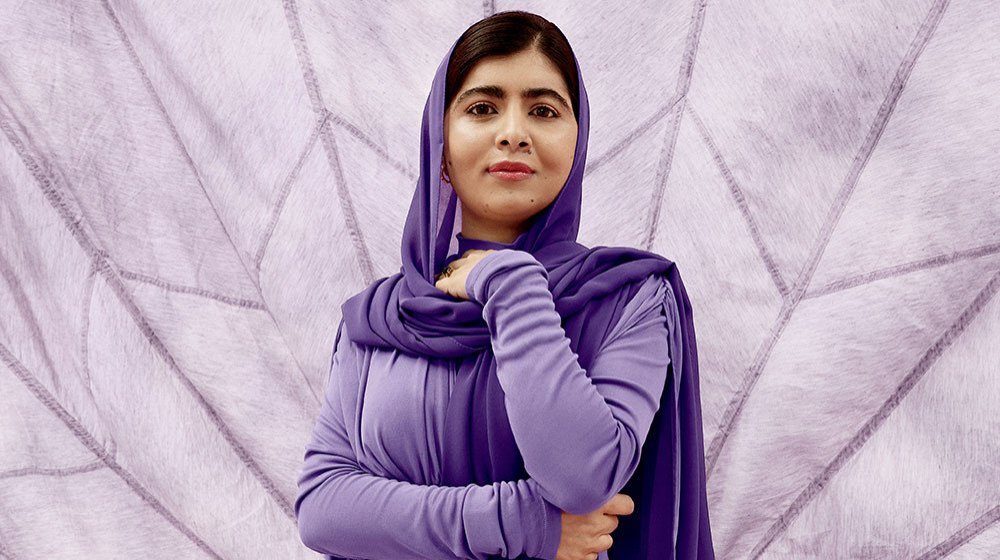 The executive producer of Joyland is expected to reach her country of origin on 12 October on a three days visit. 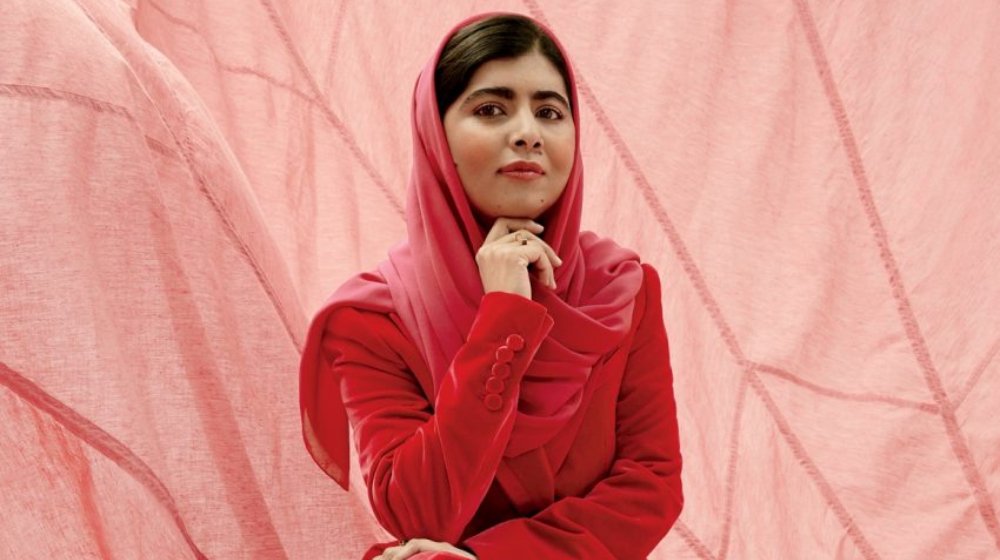 The Malala Fund has already issued an emergency relief grant to the International Rescue Committee (IRC). With this grant, the IRC will provide psychosocial support to girls in Sindh and Balochistan. It will also deliver emergency education services to ensure that girls can continue their education, and will repair and rehabilitate 10 damaged girls’ government school buildings.

Yousafzai recently revealed the first slate of projects that her production company, Extracurricular, is working on:

All her films will be based on women’s empowerment.

She has also joined the team of Pakistan’s award-winning and iconic LGBTQ movie, Joyland, as its executive producer and is moving closer to her Pakistani roots this year on an international level.