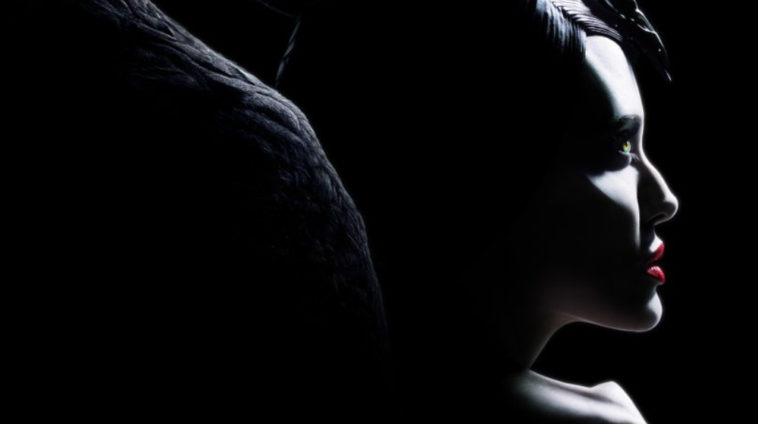 Great news, our favorite female anti-villain is returning to the screen. Maleficent: Mistress of Evil will be released on Oct. 18, 2019

The movie is set to release sooner than expected. Maleficent 2 release date was originally on May, 26, 2020. That date would have clashed with the release dates of Fast & Furious 9 and The Spongebob Movie.

Maleficent: Mistress of Evil will see Angelina Jolie return as Maleficent. Elle Fanning will reprise her role as Aurora.

Maleficent was the fourth-highest grossing film of 2014. Now fans eagerly await the sequel.

This movie was the biggest box-office success of Angelia Jolie’s career. Her last project was as the voice of Tigress in Kung Fu Panda 3.

Following her split with Brad Pitt, Jolie took a year off to ‘take care of her kids’. She said in an interview that she was ready to return to the screen as ‘she is now the breadwinner for the family’.

“I am now the breadwinner for the family so it’s time.”

Maleficent was the story of the villainous fairy. This was a new take on the Disney classic Sleeping Beauty. The story followed the events that actually led the largest fairy in the Moor becoming ‘evil’ and cursing baby princess Aurora.

This was the first Disney film to explore what hardened the horned fairy’s heart. It also covers the bond that Maleficient and Aurora have.

The sequel film will further explore Aurora’s relationship with her fairy godmother. Maleficent and Queen Aurora are now faced with new threats to the safety of the Moor and its magical creatures as well as Aurora’s kingdom. 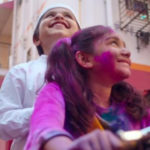 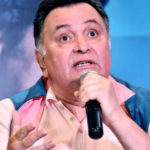